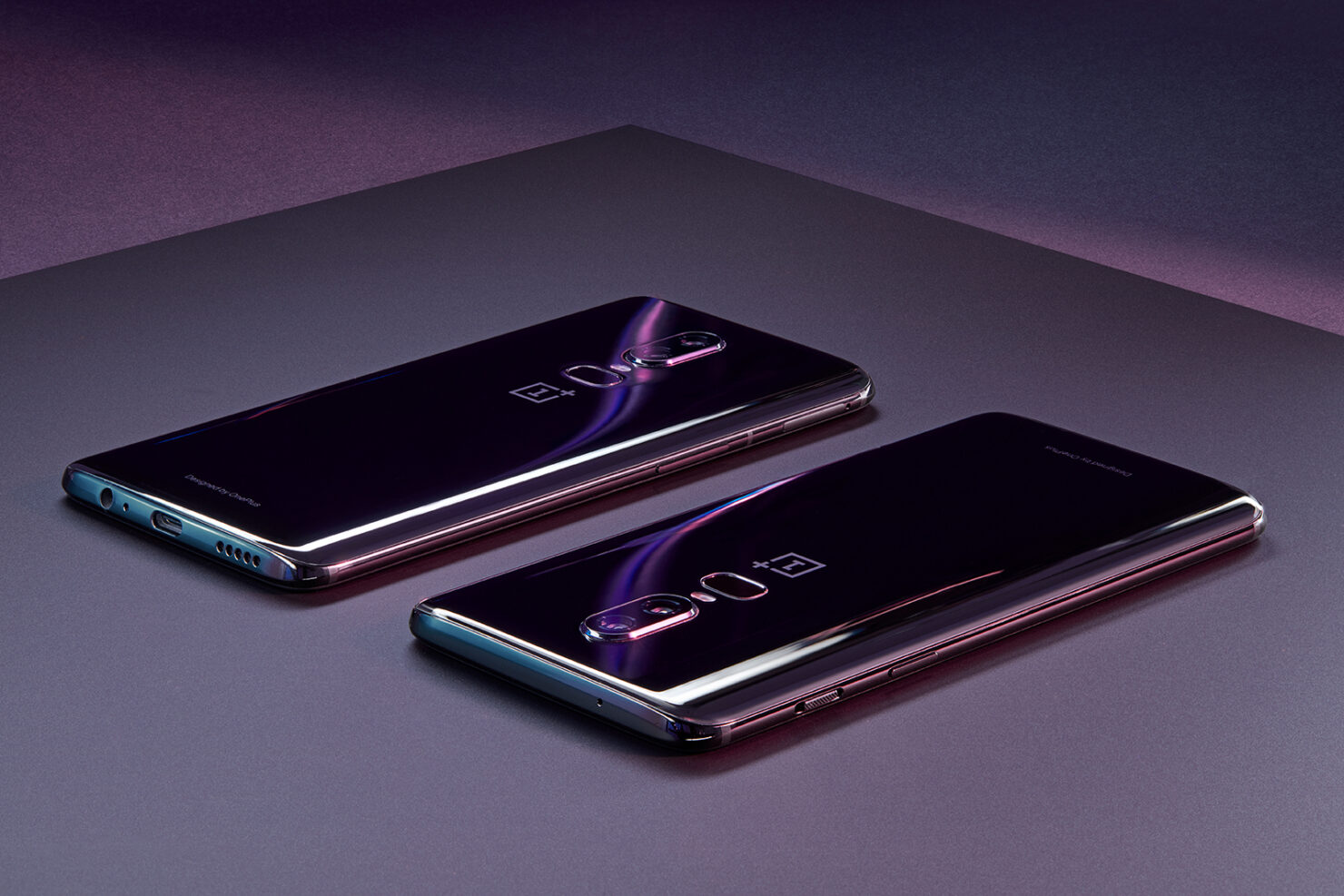 It's a good day for OnePlus 6T leaks. Earlier today, we saw a GeekBench score of the smartphone that failed to impress. While OnePlus will upgrade and change a lot of features on the smartphone, the processor will not make it into this list. Qualcomm's next-generation mobile processor isn't available, and OnePlus simply can not switch chip manufacturers. Therefore, the company is bound to use the Snapdragon 845 on the upcoming OnePlus 6T. Now, we've got another benchmark for the smartphone. Take a look below for more details.

The OnePlus 6T Scores 297132 Points In Antutu, And Beats The OnePlus 6 By Approximately Seven Thousand Points

After its GeekBench score no improvements over the OnePlus 6, the OnePlus 6T's first Antutu benchmark paints a different picture. An Antutu score paints a complete picture of a gadget's performance, and now we can have an idea of what to expect from the OnePlus 6T.

Right now, few, if any, Android gadgets have crossed the 300,000 point barrier on an Antutu score. Current rankings put the ASUS ROG Phone at the top, with the device scoring 299,706 points. In second place is Xiaomi's Blackshark which scores 290,602 points. This makes for a big difference between the scores of the top two devices in Antutu V7, and the OnePlus 6T will fill this gap if today's report is authentic. 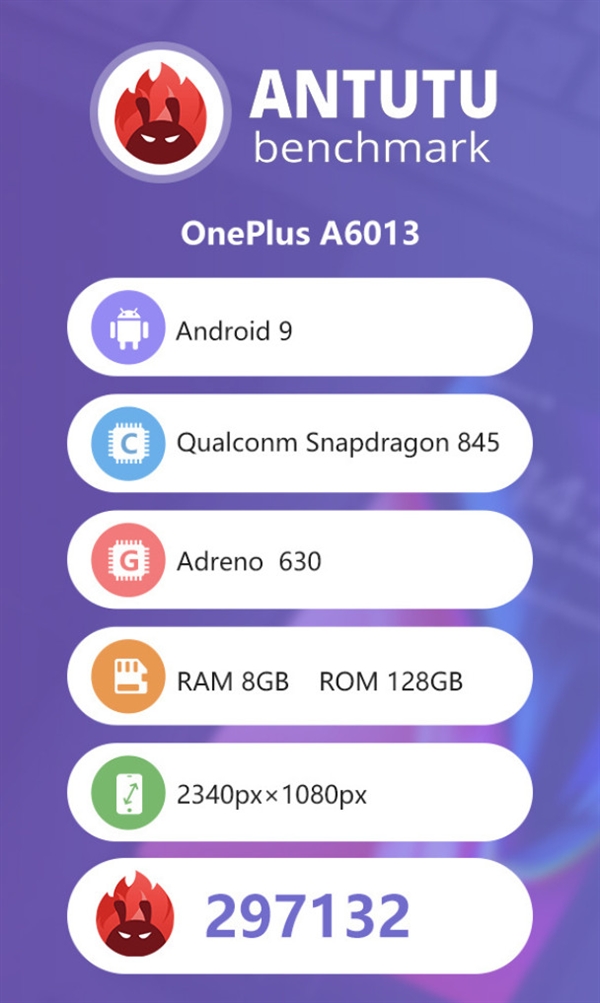 The OnePlus 6T scores 297132 points in Antutu, in a score that is just two thousand points shy of the ASUS ROG Phone. This score puts the OnePlus 6T in second place for all-time top scores in Antutu V7. Listed specifications for the smartphone confirm the Qualcomm Snapdragon 845 as its processor. They also show a 2340x1080 pixel screen resolution, 8GB RAM and 128GB internal storage.

The OnePlus 6T is expected to launch in three different RAM/Storage configurations. These are:

Additionally, the company's decision to remove the 3.5mm earphone jack from the device will free space inside the smartphone to include a larger battery pack. In fact, a recent retail leak of the OnePlus 6T suggests that the smartphone will carry a 3700mAh battery. The smartphone will officially launch on the 29th of October. We'll be here with all the details.