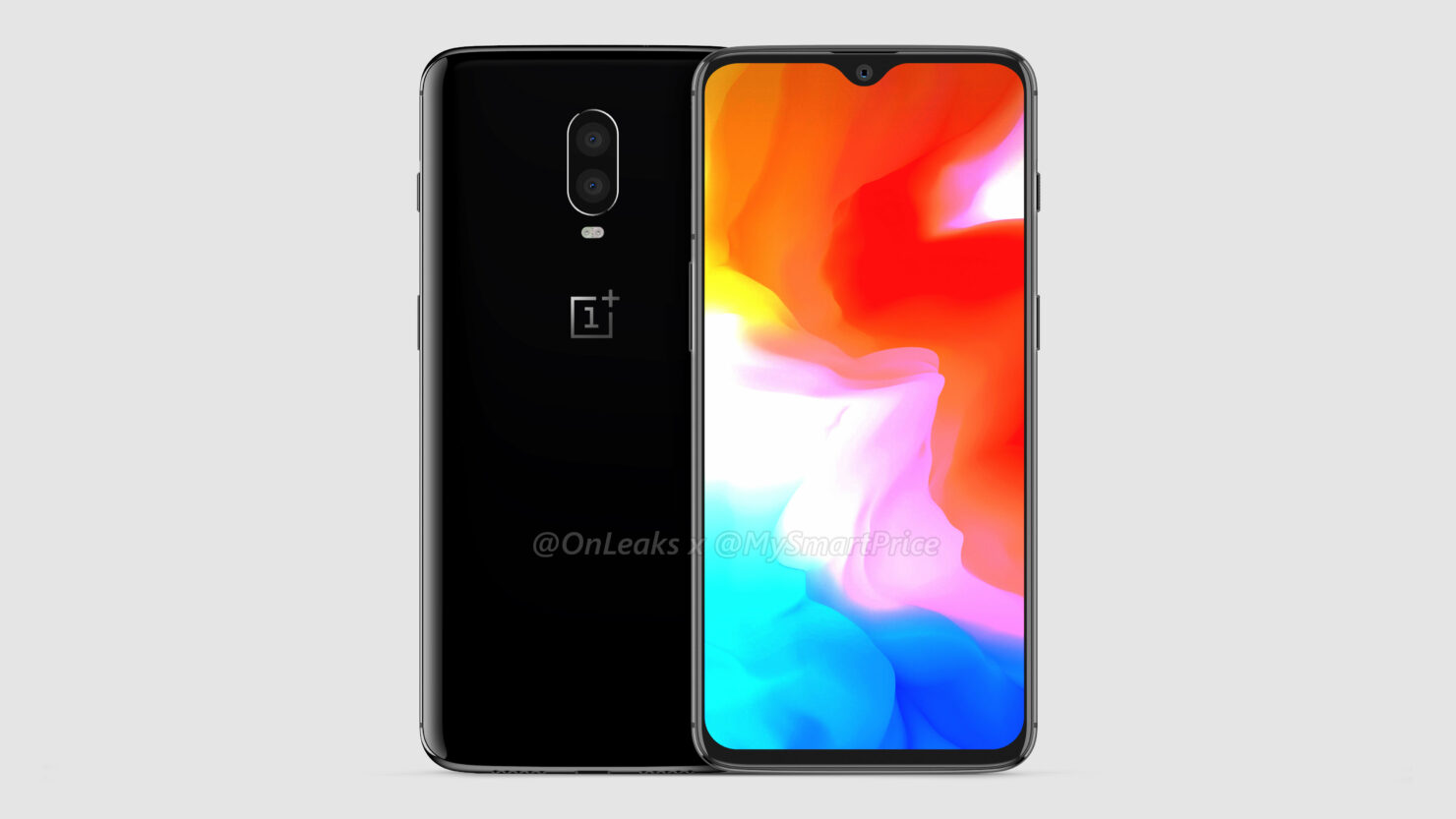 As we head towards the end of October, details for the OnePlus 6T are surfacing regularly on the rumor mill. The smartphone will make several changes over its predecessor that would be sufficient for a generational upgrade were it not for OnePlus' inability to move away from Qualcomm's Snapdragon 845 as the processor of choice for the upcoming smartphone. Now we've got more details for the OnePlus 6T, some of which are from the company's CEO Pete Lau. Take a look below to find out more.

We've got two separate reports for the OnePlus 6T today, one of which is from an unnamed company source and the other directly from Pete Lau. The first one claims that OnePlus will refine its camera software for the OnePlus 6T, by introducing a Night Mode for the smartphone. The feature will facilitate the gadget during low-light photography, but we're unable to get more details for it.

The second report is based on statements by OnePlus' CEO Pete Lau. Following his company's previous traditions, Lau has provided two details for the OnePlus 6T. The CEO confirms that the upcoming smartphone will run Android 9 straight out off the box, ensuring that the OnePlus 6T isn't shorthanded in the software department when compared to other flagships on the market.

Lau also confirms that the OnePlus 6T will be available to users in China on the 5th of November. The OnePlus 6T is rumored to feature a teardrop notch, virtual fingerprint recognition and no 3.5mm earphone jack. The smartphone will run on Qualcomm's Snapdragon 845 and is also expected to retail at a higher price than its predecessors.

Reports have also claimed that OnePlus will conduct a retail release of the device in Western markets for the first time in its history.  This will help increase device exposure and will give users a direct opportunity to compare and contrast the OnePlus 6T with other flagship smartphones. Thoughts? Let us know what you think in the comments section below and stay tuned. We'll keep you updated on the latest.