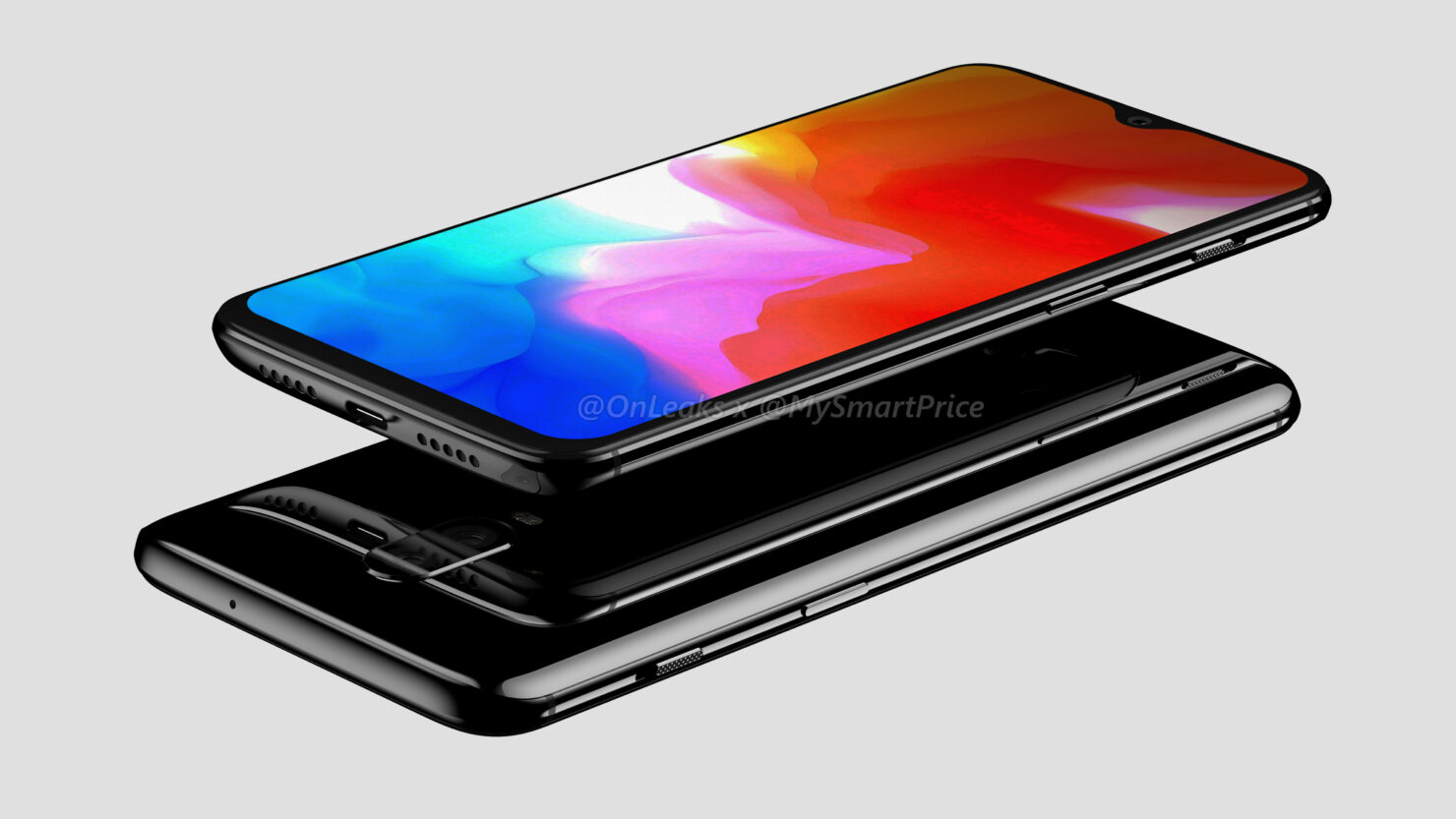 After Google's Pixel 3 launch, we've got only two flagship smartphones that are unofficial. Both of these are from Chinese companies, and only one will make it directly to the US. The OnePlus 6T is all set for an October 30th launch. Now we've got a fresh case leak for the smartphone. Take a look below for more details.

OnePlus 6T Case Leak Confirms A Dual Rear Camera Setup And A Virtual Fingerprint Sensor; With A Subtle Hint Towards A Teardrop Notch

Not many details are left secret for the OnePlus 6T. The company's executives often take to social media and disclose features of their gadgets. Before launching the OnePlus 6, the company had confirmed the presence of a display notch on the smartphone. Now, it's official that the OnePlus 6T will make the switch to virtual fingerprint recognition, as OnePlus will remove the physical fingerprint sensor from the device's back.

Now we've got a fresh case leak for the OnePlus 6T that confirms several critical details that have surfaced so far for the gadget. Not only will OnePlus keep a dual rear camera for the smartphone, but it will also remove the fingerprint sensor from the device's back.

Furthermore, in addition to the aforementioned details, today's case leak also gives out a hint at how the OnePlus 6T's display notch will look. Earlier leaks suggest a clear teardrop design, but when you look at the last image above, the top cutout is flatter. Of course, since these are case images, we'd advise you to take any inferences about a flat notch with a grain of salt. Nevertheless, if OnePlus does choose this direction, then the upcoming OnePlus 6T will be quite distinct from other 'teardrop' notch smartphones on the market.

OnePlus is reportedly considering a carrier and retail release of the OnePlus 6T in Western markets. Such a move will finally allow the company's gadget to be displayed along with other high-end smartphones. Thoughts? Let us know what you think in the comments section below and stay tuned. We'll keep you updated on the latest.