We've got only two days left before the OnePlus 6T is official. The smartphone has consistently featured on the rumor mill, and the pace of leaks for it has naturally peaked a week before its launch. Considering the new information that has surfaced recently, we felt it relevant to make a list of five more features you should look forward to on the OnePlus 6T. Take a look below for more details. 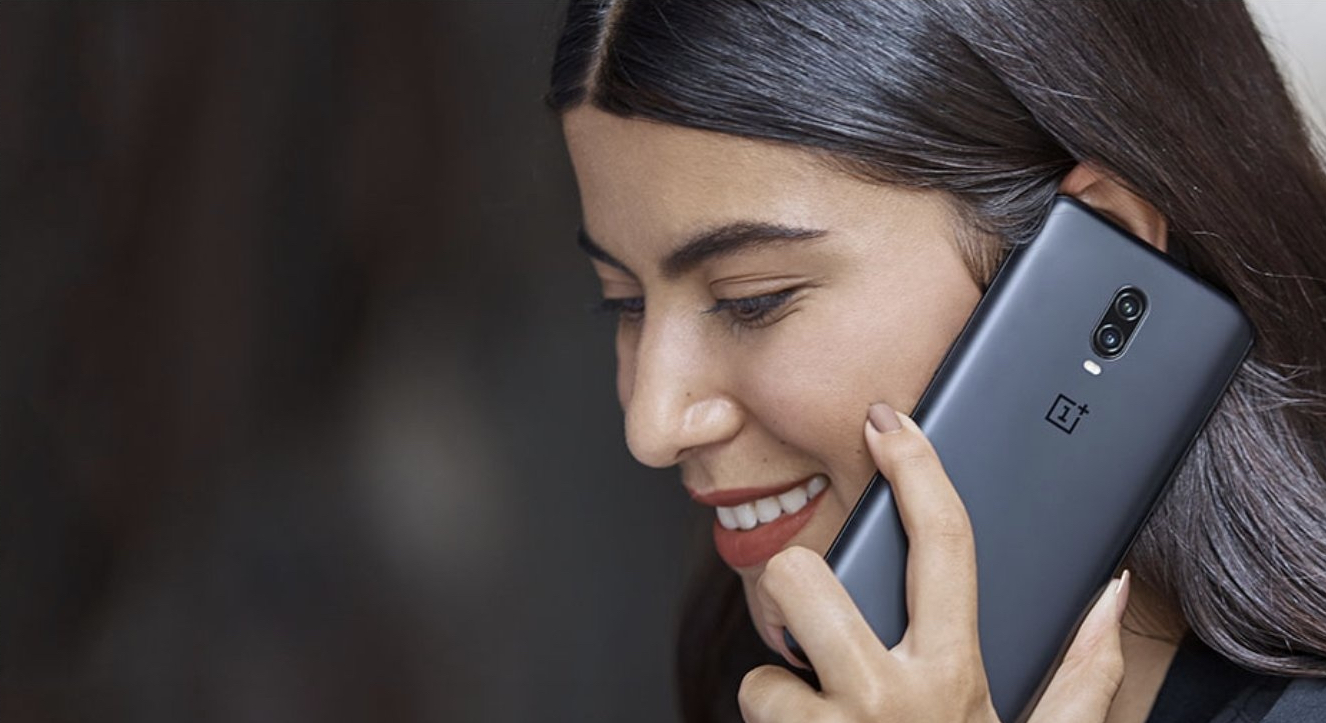 1) A New Night Mode For Photography:

One new feature for the OnePlus 6T that has surfaced on the rumor mill, and teased by the company is a dedicated camera mode for night time photography. Apple's 2018 iPhone lineup demonstrates the strongest improvement in night-time photography in 2018 flagships so far. Google's Pixel 3 lineup will feature a similar prowess once Google makes Night Shift for their camera app officially available.

A similar dedicated Night Mode for photography is also rumored for the OnePlus 6T. The company's teaser image that might represent this feature shows fantastic and detailed results. You can take a look at it below.

One feature that will not be present on the OnePlus 6T is a 3.5mm earphone jack. OnePlus has confirmed this, and now it's looking as if this removal will make way for a larger battery on the upcoming smartphone. The OnePlus 6 has a has a 3000mAh battery, and the OnePlus 6T will increase it by 400mAh.

Evidence for a 3700mAh battery for the OnePlus 6T has surfaced on multiple occasions. The first instance for it is the courtesy of German retailer Otto. The second is a detailed leak of the OnePlus 6T's press materials which include a specifications sheet.

3) A Larger And More Durable Display:

The OnePlus 6T will introduce a brand new display design. OnePlus will respond to a growing smartphone trend in Chinese markets, and equip the upcoming gadget with a display featuring a teardrop notch. Additionally, the OnePlus 6T will have a 6.4" display which is larger than its predecessor's display. OnePlus will also equip the gadget's use Corning's Gorilla Glass 6 for the gadget's display.

In our previous post that listed expected features for the OnePlus 6T, we speculated that the company might introduce a new color option with the upcoming smartphone. Well, our hunch turned out correct as multiple sources believe that the device will launch in a Purple color variant. This variant will only be available in 128GB storage and 8GB RAM.

Here are five more features for the OnePlus 6T that you need to know.