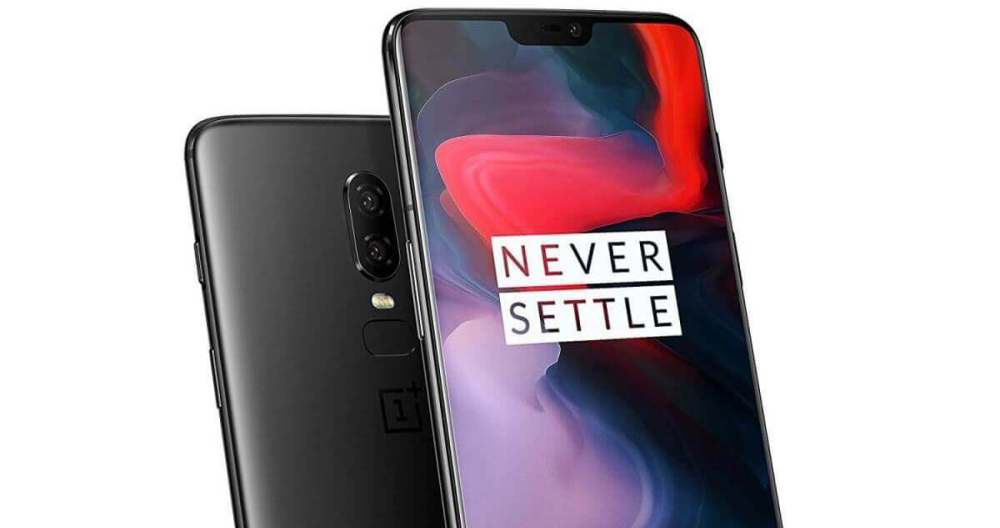 Before the arrival of the phone that is expected to make the likes of the Galaxy S9 and Galaxy S9 Plus look too expensive, the OnePlus 6 looks very premium in the latest renders, which shows off the smartphone from all angles, revealing how it has changed from its predecessor. In short, the design is finally something that has been taken in a different direction and while that is a refreshing sight to lay your eyes on, keep in mind that you might be forced to pay a higher price for this.

These detailed renders were seen at Amazon Germany through WinFuture initially and it reveals several things that we will be seeing from the company’s flagship. Firstly, the camera is going to be placed in a vertical orientation, and we are hoping that there are several upgrades from the optics side. From the back, it actually resembles the Mate 10 Pro thanks to where the camera is placed.

Also, thanks to the rear-facing fingerprint reader, it is confirmed that the OnePlus 6 will not feature an in-display fingerprint reader but will have an Optic AMOLED display with a 19:9 aspect ratio and a resolution that measures 2,280 x 1,080.

Coming to the pricing of the OnePlus 6, it will be retailing for €519 for the 64GB variant, going up to €569 for the 128GB one. In short, it is possible that when the device lands in the U.S., it will cost $519 for the base storage version and go up to $569 for the highest configured model.

This is going to be more expensive than the OnePlus 5T, but with the changes presented, what else will you expect from the handset? If you want to know more about the OnePlus 6, be sure to check out our extensive features, specifications, pricing and release date roundup here.