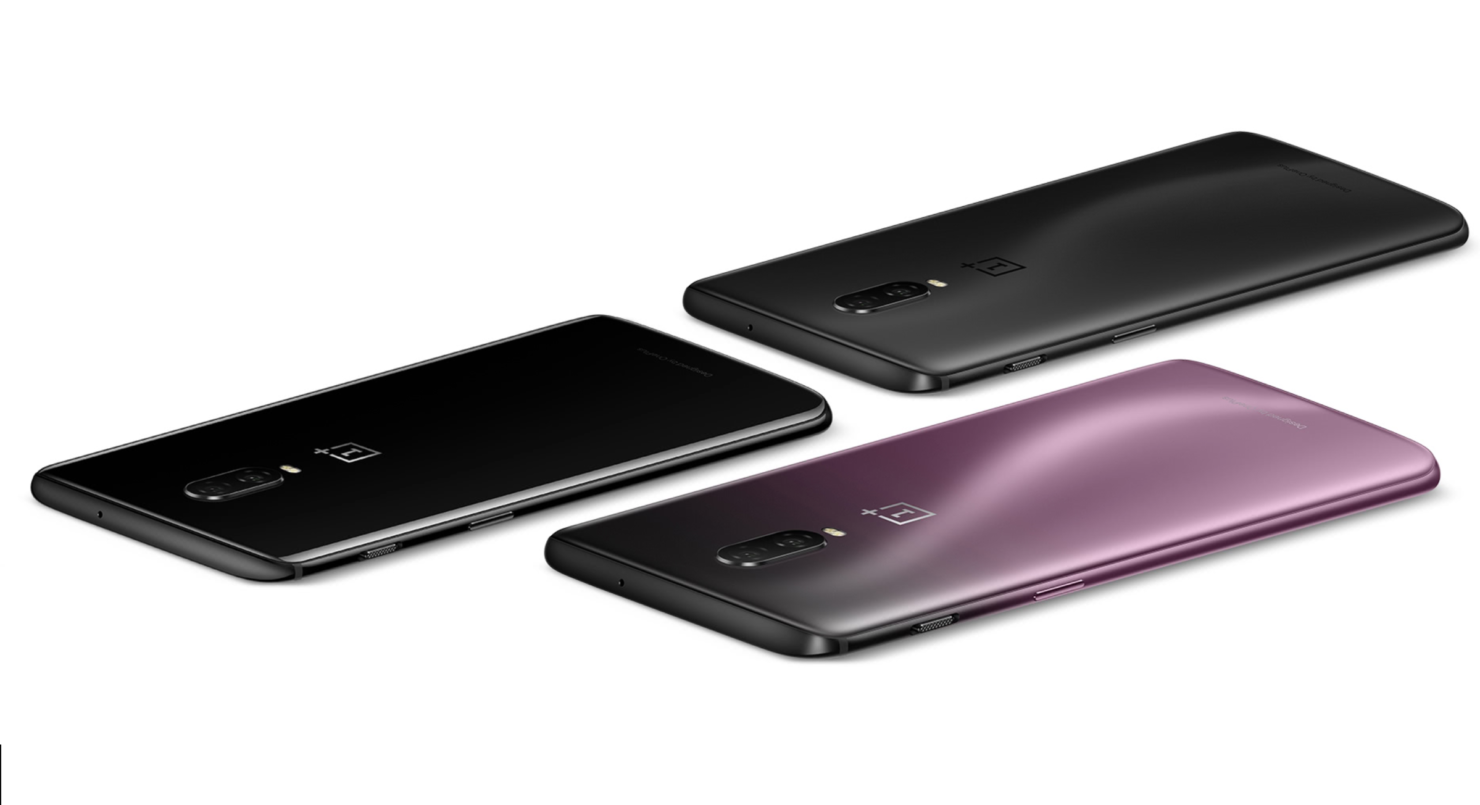 Some of the comments on the OnePlus 6T discount posts have hinted at our using "lowest price" a little too much, but when a product that has received amazing user reviews manages to get some super awesome deals, we can't resist but share the good news. OnePlus has almost started to rule the Android world with a product that doesn't just show off its heavy hardware specs, but backs that hardware with a fluid software experience. Probably the only mainstream Android phone maker that sends timely security and software updates, the software experience on OnePlus products matches that of Apple (yes, I said it). Lag-free, intuitive, and an Android phone where things just work.

While the original price of OnePlus 6T 8GB variant itself isn't too high at $579 considering it's managing to beat phones that are being sold for over $900 a piece, things get sweeter when sales bring the prices further down.

OnePlus 6T discounts that we are seeing these days are unprecedented since the last OnePlus phone didn't start getting these massive discounts until OP6T was available in the market. OnePlus 7 is expected to be launched soon, but you don't have to wait for its launch to get OnePlus 6T for sale prices since GB is bringing the phone for just $489.99.