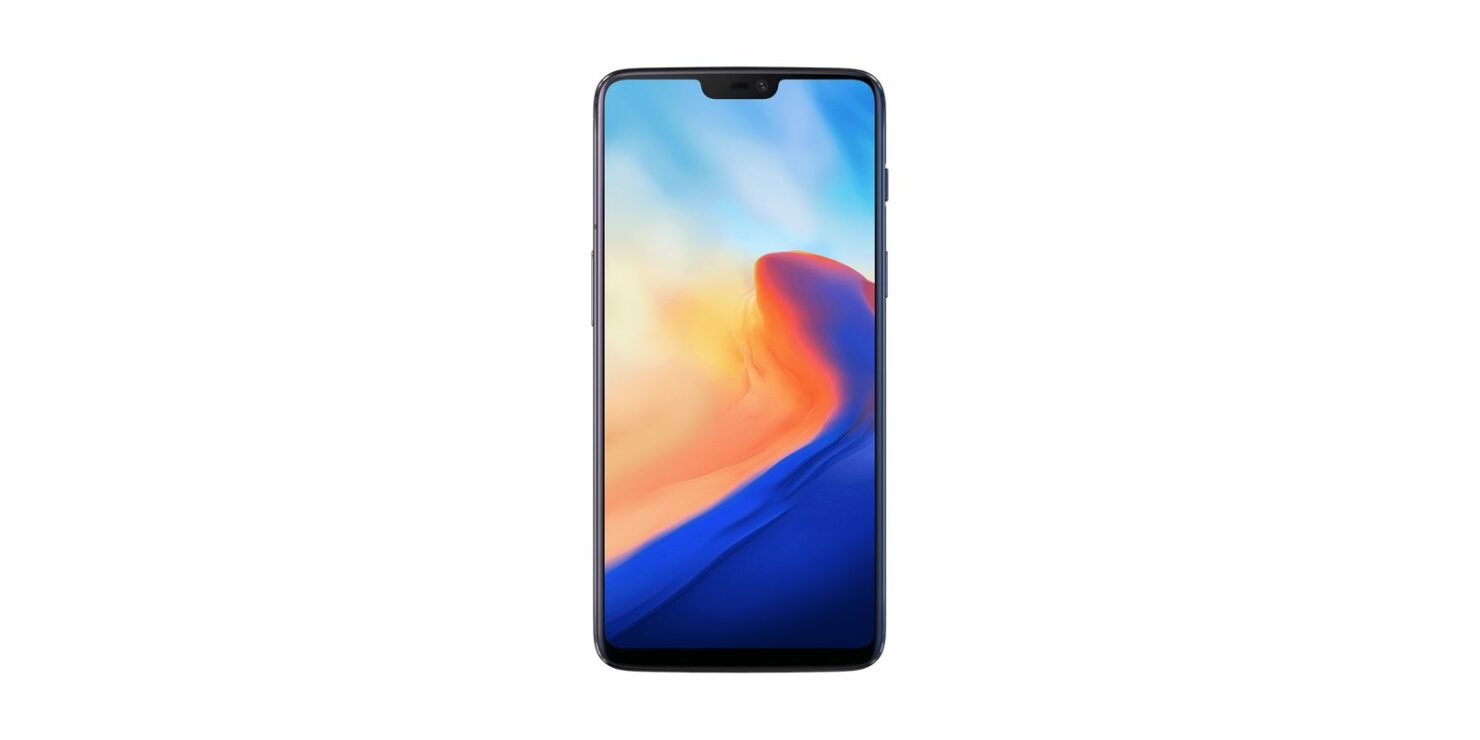 OnePlus’ Face Unlock feature debuted with the release of the OnePlus 5T and has now made its way to the OnePlus 6. While it may bring about a flexible way to unlock the phone without the need to place your finger on a reader, it is still just as insecure as the facial security that comes with the Galaxy S9 and Galaxy S9 Plus. In a short video clip, it is revealed that a printed face was more than enough to unlock the OnePlus 6, revealing the holes that the company needs to plug in now with possible future updates.

The printed face was placed right in front of the person’s face who was attempting to unlock. The phone did manage to reject the facial data it was receiving at first, but the person was adamant to locate this flaw and sure enough, OnePlus 6 did manage to unlock itself.

As statement has been given by OnePlus, revealing that while the company’s Face Unlock feature is convenient, there are other security measures that users must abide by.

“We designed Face Unlock around convenience, and while we took corresponding measures to optimise its security we always recommended you use a password/PIN/fingerprint for security. For this reason Face Unlock is not enabled for any secure apps such as banking or payments. We’re constantly working to improve all of our technology, including Face Unlock.”

We are not sure if this statement means that the company is going to be making efforts to ensure that its Face Unlock is going to be more accurate in the future thanks to the several software updates it plans on releasing, or if the company plans to leave the security feature as it is.

If you want to keep your phone a bit secure, it is recommended that you unlock the device using your fingerprint for now.