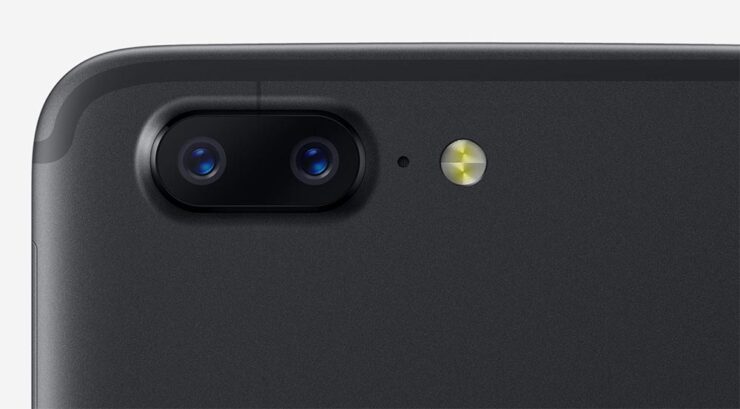 OnePlus is all set to unveil its next Android flagship in the coming weeks. Recently, the company’s Chief Executive Officer and co-founder Pete Lau shared some shots taken from the OnePlus on Chinese social networking website Weibo. The pictures were taken in Stanford, California and there are lots of things that we could tell about the camera’s features so let us detail them out for you right away.

Some Images Reveal That the OnePlus 6 Will Have a Secondary Telephoto Lens - These Images Only Tell Half the Story, However

Spotted by AndroidHeadlines first, these shots were taken on a sunny day so it does not tell us how the smartphone’s primary shooter will be able to perform in low-light settings. If you look at the pictures, one thing is clear; one of the lenses of the dual-camera phone will be telephoto one. The phone can also deliver a bokeh effect that is independent of software blurring.

The camera side of things has truly been an Achilles heel for OnePlus since its inception. Its phones just can’t keep up with the competitors when it comes to photography but because they are offered at lower prices, some consumers will not complain about this. In a first, the company released OnePlus 5 with a dual camera system and included a telephoto lens, but the OnePlus 5T still came with a conventional lens.

It supported the Portrait Mode but the setup had some physical limitations that didn’t exactly achieve the type of background blurring that you would expect. The new setup focused more on improving the camera’s performance in low-light settings. So, even though these pictures do not necessarily guarantee that OnePlus 6 will have a telephoto lens, it is safe to assume that it will, for now.

As per previous reports, the OnePlus 6 will have a 20MP main snapper that will be supplemented by a 16MP camera. The display notch will probably house a 16MP front shooter. The phone will be powered by Qualcomm’s Snapdragon 845. From what we know, the flagship will ship with 8GB of RAM and 256GB of internal storage. It is expected that the phone will either be announced by the end of this month or during the first week of May and will begin retailing soon afterward.