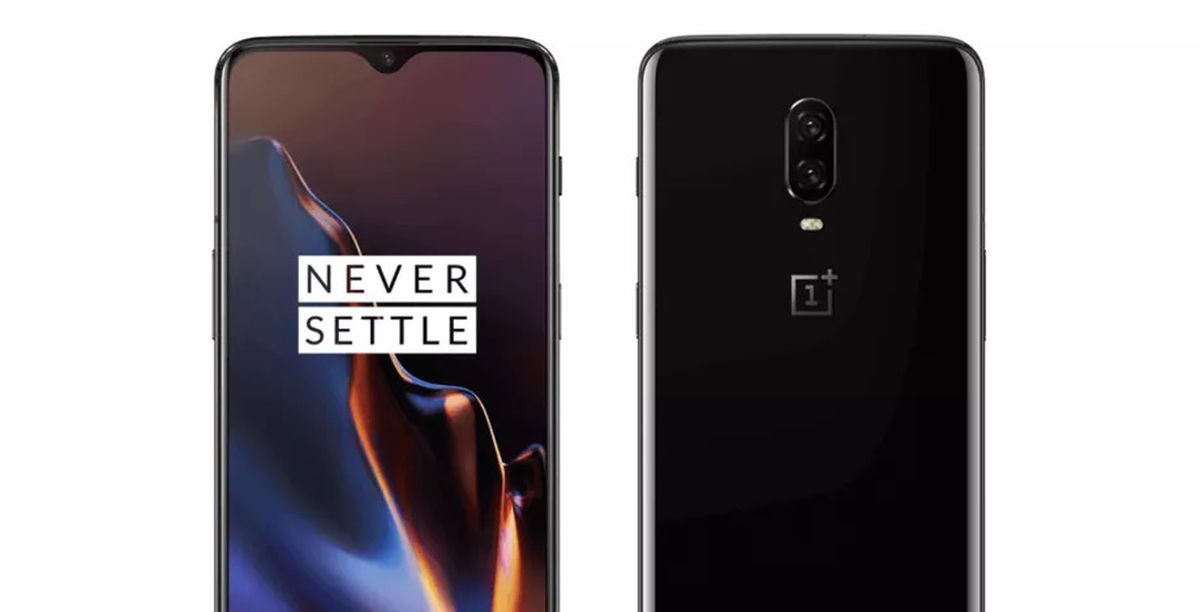 The past few weeks have been rather tiring for several OnePlus 6 and 6T users thanks to a botched Android 10 update that opened a proverbial can of worms. OnePlus had to halt the rollout and resume it at a later date, but some bugs still persisted. There are still a few that need to get quashed, and OnePlus 6 and 6T users will be pleased to know that the latest OxygenOS update does just that. OxygenOS 10.3.1 is now available for download and it has the following changelog:

As you can see in the changelog, there are fixes many known OnePlus 6 and 6T bugs that include the one where the screen used to go blank when unlocked with a fingerprint, the overheating issue while charging, random drops when connected to 5GHz Wi-Fi hotspots, a camera crash bug and more. It also improves the system stability and brings forth the December Security patch.

The update has begun rolling out and should be available to OnePlus 6 and 6T owners soon. You may have to wait a bit as it is a staged rollout that is independent of one's location. If you happen to own a OnePlus 6T, you can download the update from here and manually flash it. We don't have the download link for the OnePlus 6 just yet and will update the article once we do.