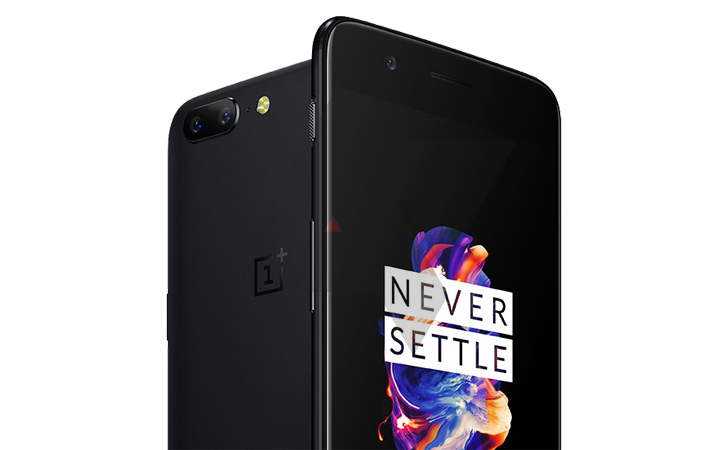 OnePlus 5 has been reportedly plagued with a variety of issues, and the company tried to fix them via software updates. Earlier this week, we reported about the issue on OnePlus 5 that resulted in rebooting of the device when users dial emergency numbers like 911. As dangerous as it sounds, many OnePlus 5 owners resorted to public forums for bringing the issue to light. Subsequently, OnePlus rolled out an update to fix the issue and today the company has shared the reason behind the problem.

Not every user was affected by the issue, but some units were facing the problem consistently. On dialling 911 or 999, their device was automatically starting to reboot. The problem was successfully resolved through the update. Many believed that the problem was being caused by the location sharing with the emergency carrier and it seems that they were not wrong. The company itself has explained that the source of the issue was related to the VoLTE network for some users. The issue triggered due to the OTDOA protocol, which is a method that shares the location of the device with the emergency operators. The company also shared that it has resolved the issue with the chipmaker Qualcomm.

Here's the post that OnePlus shared on its forum:

Last week, we received distressing news regarding an issue related to dialing an emergency number on the OnePlus 5. Late last week an update was released to resolve the issue. We would like to provide additional information on the emergency call issue.

The source of this issue was related to a modem memory usage issue that triggered a reboot. This reboot was a random occurrence for some users on VoLTE network where OTDOA protocol was triggered when placing an emergency call.

We have worked with our partners at Qualcomm to resolve this issue globally.

Well, OnePlus has settled the issue successfully, and the update for it is available since last Friday. It should now be available for all the OnePlus 5 owners globally.

Why so many issues?

We wonder why so many issues have been surfacing on the latest flagship by OnePlus. One of the reasons could be the hurry to launch the device on time without running all the tests on it. Various reports also indicated that the company messed up with the phone while trying to copy the iPhone 7 design. Whatever may be the reason, but we hope not to see another issue surfacing on the phone.