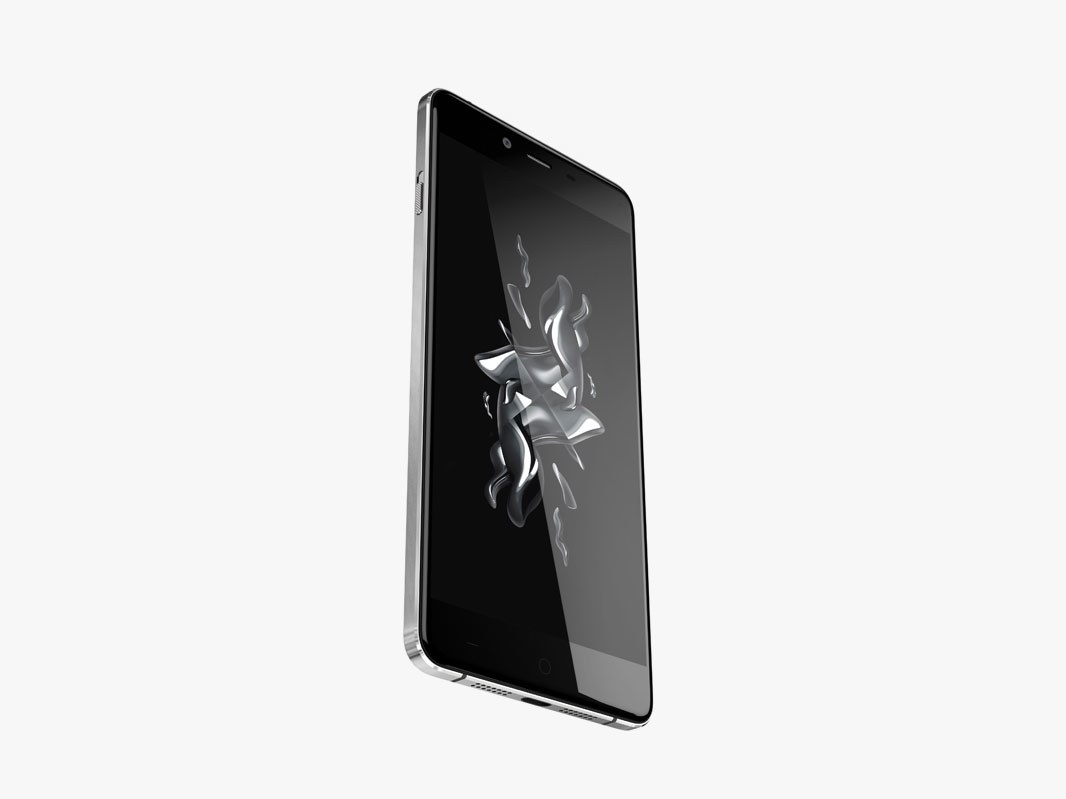 OnePlus 5 might be going in the same direction that Samsung did when it first announced its Galaxy S6. However, this could effectively mean that the device might cost you more because the rumored metal and glass finish is not going to come cheap.

The rumor claims that the upcoming device is not going to be called OnePlus 4, but OnePlus 5 instead. We cannot conclude why a name change would be the first step for the company to bring a brand new flagship, but it is possible that the company might be introducing a new marketing tactic with the number ‘5’ meaning five new features that were not present on any OnePlus phone till now or something equivalent. We will obviously wait for this confirmation, but according to Koreaportal, OnePlus 5 might feature a glass and metal body.

This means that the company is going in the direction of Samsung’s flagship devices, suggesting that the affordable price tag might also cease to exist on the phone. A glass and metal finish on a smartphone could also indicate that the flagship might support Qi wireless charging, which again might contribute to a higher price in the future. Hardware ranging from Snapdragon 835 and 6GB RAM has also been rumored, along with a 23MP rear-camera sensor that will definitely provide support for 4K video recording. 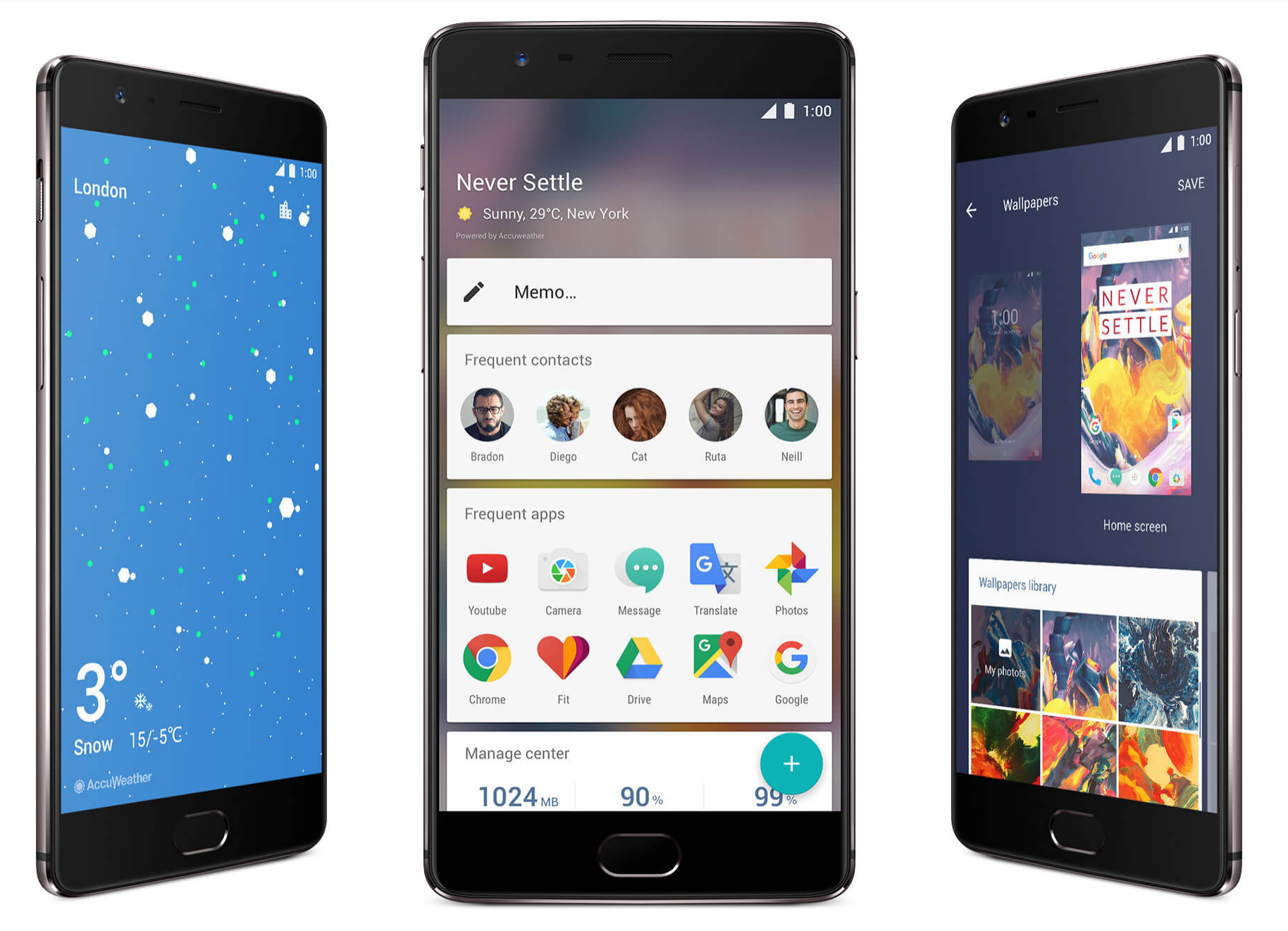 A 4,000mAh battery has also been placed in the rumored bucket, while capacity models of 64 and 128GB have been stated. When OnePlus first burst onto the smartphone market, it provided users with an absolute steal of a smartphone, but because the company has now managed to effectively market itself to the globe, it might be looking to increase its profit margin to further improve its products that will hopefully get introduced down the road.

For now, take the above-mentioned information with a grain of salt. With Snapdragon 835 chipset supply in limited quantity, Q2 2017 might be the period where we might actually see the official announcement.