Final One UI 3.0 Release for Galaxy S20 Series Might be Around the Corner 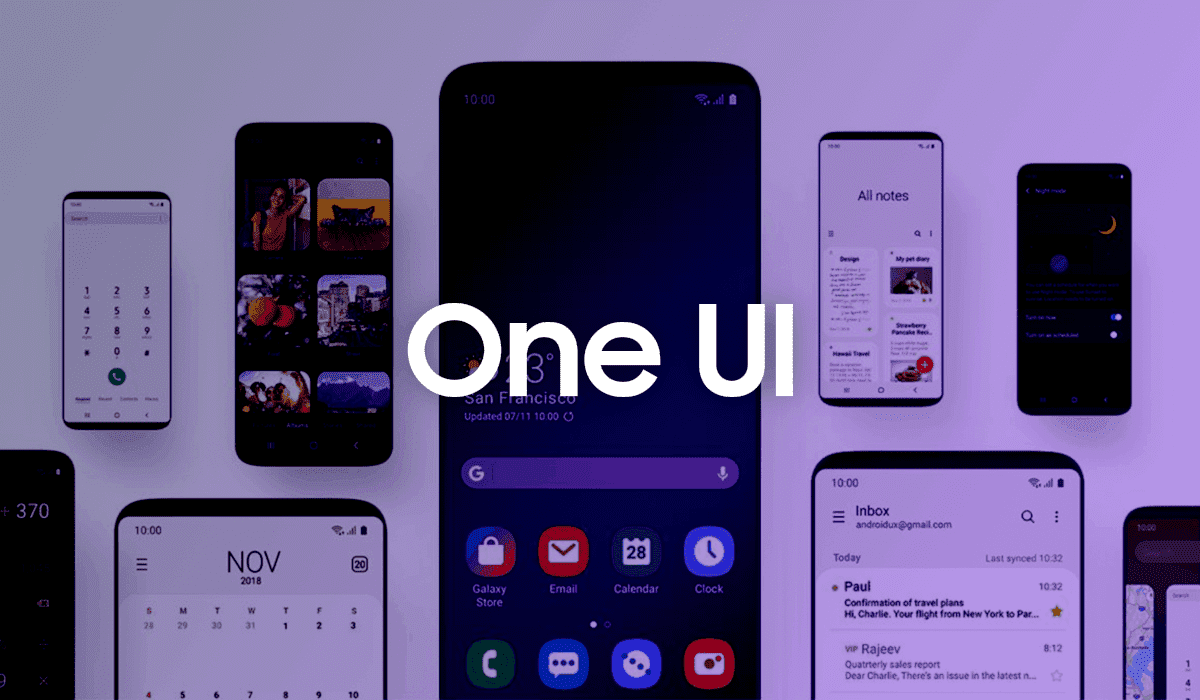 Samsung is currently hard at work when it comes to releasing the One UI 3.0 beta updates to the Galaxy S20 series, and so far, the company has proven to be very responsive with the new updates now and then. However, the latest beta build that Samsung has issued today brings the December 2020 Android security patch along with a bunch of bug fixes.

However, the most interesting bit about this update is that it will no longer allow the users to roll back to Android 10 even if they wish to do so.

The Latest One UI 3.0 Beta for S20 Users Might be the Final One

The latest update brings the version G98xxXXU5ZTKF, and it's just 200MB in size. If you are running the One UI 3.0 beta on your Galaxy S20 series device, you and you want to roll back to Android 10; you should do it before updating to the latest version because once you have updated, you will not be able to do to that. Which means that using Smart Switch to roll back to the stable One UI 2.5 is not going to be possible once you have updated. This is how the message looks, courtesy of SamMobile.

The fact that Samsung is no longer supporting the rollback could mean that the Galaxy S20 series's beta program is nearing its end. This could also mean that Samsung might be launching the One UI 3.0, which is based on Android 11 on the Galaxy S20 series by the end of the year, which we have been hoping for so far. The update could also arrive by the end of this month, making things even better.

Sadly, at the time of writing, the owners of the latest foldable and 2019 flagships will not be receiving the Android 11-based One UI 3.0 any time soon. Samsung confirmed earlier this week that it is postponing the beta program for the Galaxy Z Fold 2, Galaxy Z Flip 5G, Galaxy Note 10, and Galaxy S10 series due to excessive battery drain in the earlier builds. Therefore, you will have to wait for Samsung to sort it out before rolling out the beta program again.