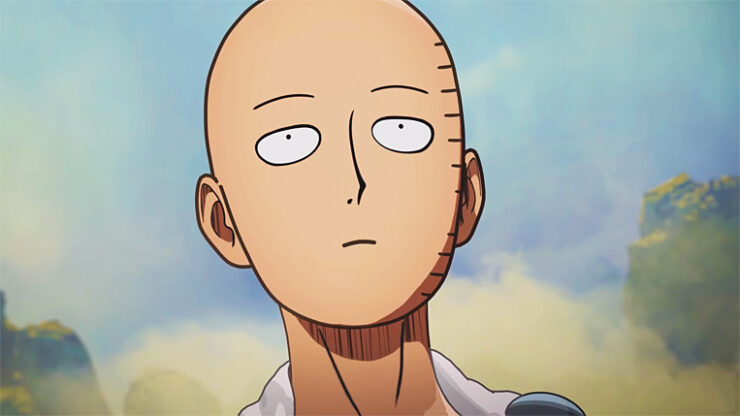 It seemed inevitable it would happen eventually, and now it's official – multiple games based on the popular One-Punch Man anime are coming our way. One-Punch Man: A Hero Nobody Knows is a PC and console 3v3 fighting game from Jump Force developer Spike Chunsoft. Thankfully, the game looks better than Jump Force visually, featuring cell-shaded graphics similar to those in recent Bandai Namco Dragon Ball Z games. Check out a trailer for One-Punch Man: A Hero Nobody Knows, below.

For those unfamiliar, One-Punch Man stars Saitama, a superhero so powerful he’s become bored with life (hence the blasé look usually on his face). The One-Punch Man anime became a worldwide phenomenon when it debuted on Netflix in 2017. A second season of the series is currently airing in Japan – it’s unknown when it will debut on Netflix. Here’s how Bandai Namco describes Saitama’s new game:

One Punch Man: A Hero Nobody Knows will feature three-versus-three battles, where players can form powerful teams using their favorite characters as they fight in a universe where attacks from powerful villains are the norm. Players can take the role of Saitama, a salaryman-turned-hero who can obliterate the strongest foes with a single punch. Players will also be able to play as other fan-favorite characters such as Genos, Hellish Blizzard, Speed-o’-Sound Sonic and Mumen Rider.

Not much word on how A Hero Nobody Knows will play yet – presumably you won’t be winning all your fights with a single punch. Bandai Namco says you’ll “grow your techniques” as you play the game, so perhaps you won’t start out quite so overpowered.

In other news, Oasis Games has also announced One-Punch Man: Road To Hero for iOS and Android devices. You can pre-register for the game’s open beta, right here.

One Punch Man: A Hero Nobody Knows throws down on PC, Xbox One, and PS4 sometime this year.