Old Time Hockey Is A True Blast from the Past 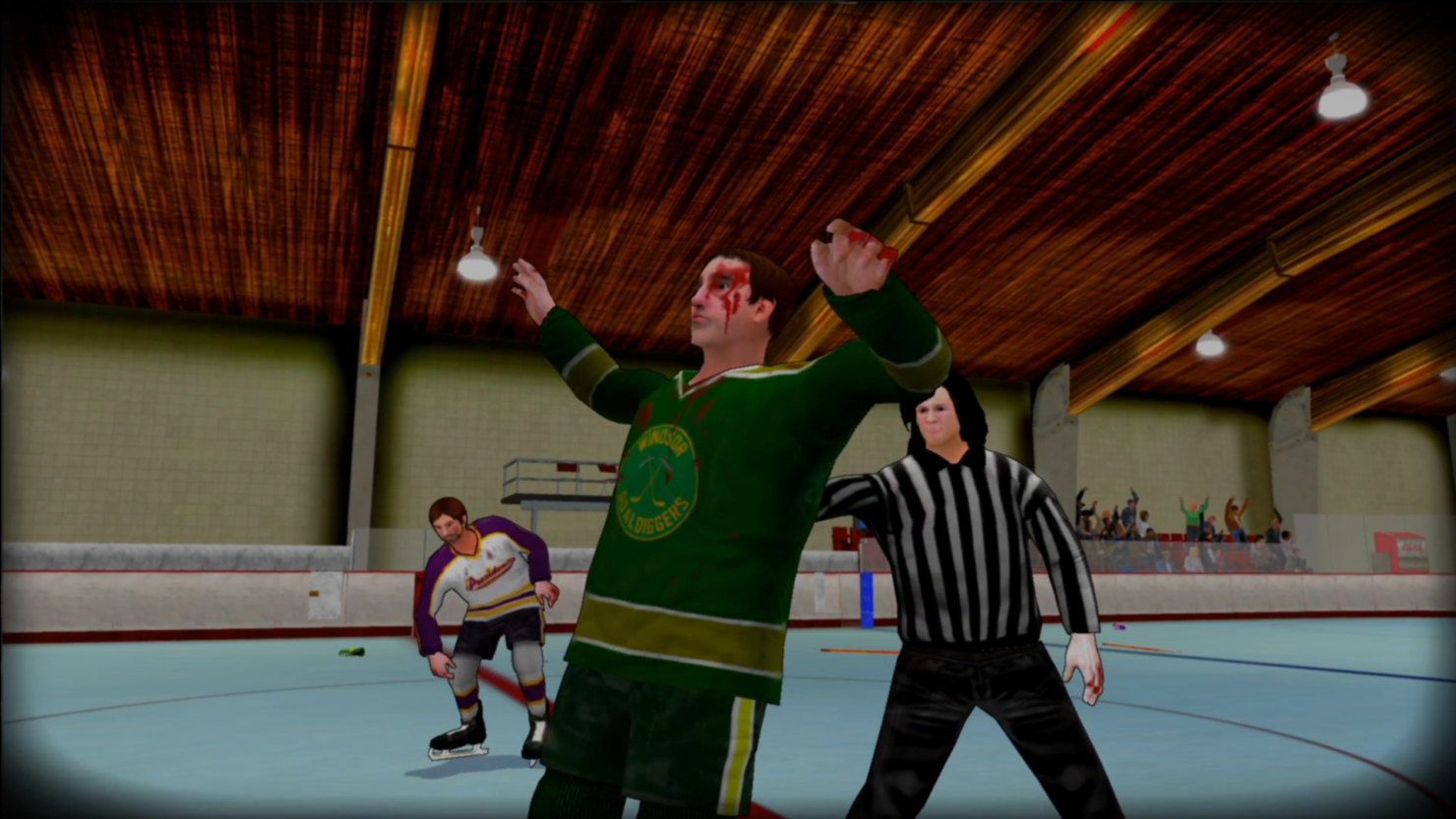 No helmet, no problem. V7 Entertainment brings back all the fun things we loved about classic arcade hockey games with zero regard for safety or silly rules.

Prepare yourself for some 5-on-5 arcade-style hockey where dirty hits and bench-clearing brawls are just part of the action. The Canadian developer clearly spent a lot of time playing NHL 94 judging by the trailer, even more so when you considering the options to use two-button controls. The lack of helmets makes all the bone-crunching look especially brutal.

Everything from NHL 94, Blades of Steel, to other sports titles like NBA Jam and Tecmo Bowl inspired us. We wanted to recreate that old familiar experience of playing these games on the couch with friends.

The story mode is set in the late 1970s, where you'll play as a struggling team in the Bush Hockey League. Here afros and curly mustaches are common, and disco is at the height of its popularity. It's safe to say that the story will focus more on the silliness of the era.

We also developed a hilarious story mode to wrap all the hijinks together. It's a daring concept to incorporate narrative into a sports game but we think players will get a kick out of it.

One of the more silly elements in Old Time Hockey would have to be "Beer Mode." It's a special control scheme that lets you play with one hand and hold a beer with the other.

Old Time Hockey is coming to Xbox One, PlayStation 4, and PC in early 2017. It's been a long time since PC gamers got a new hockey game, so they'll probably be extra happy about this news.