Google is finally rolling out official Android Wear support for iPhone users. The new Android Wear app for iOS will be available shortly for download and is rolling out to everyone on the App Store. 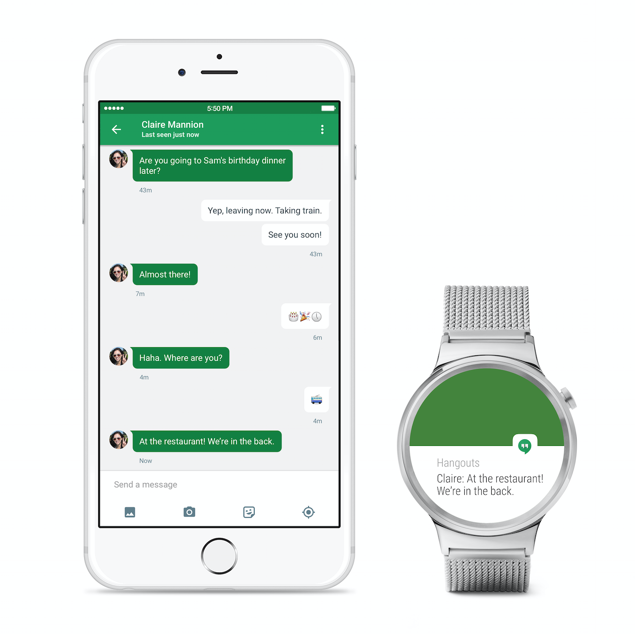 Up until now, Android Wear was exclusive to devices running Google's very own mobile operating system, with iOS being absolutely out of the question for reasons unknown. But lately, we started to hear murmurings in the tech space that Google might eventually bring Android Wear support to the iPhone in due course to compete with Apple Watch and of course, one-up Apple's wearable in terms of cross-platform support as well. And today, the Big G has flipped the magical switch, with Android Wear making its debut on Cupertino's mobile operating system for iPhone.

Google is rolling out the official Android Wear app on the App Store which will be required to pair your wearable with your iPhone. Interestingly, a whole host of different iPhone models are supported, and according to the official announcement post:

Android Wear for iOS is rolling out today. Just pair your iPhone (iPhone 5, 5c, 5s, 6, or 6 Plus running iOS 8.2+) with an Android Wear watch to bring simple and helpful information right to your wrist

While the above news sounds too good to be true, but there's a small catch in the entire proceeding. For instance, initially the LG Watch Urbane is supported to work on the iPhone only, while every other Android Wear device will gain support in due course.

Today, Android Wear for iOS works with the LG Watch Urbane. All future Android Wear watches, including those from Huawei (pictured above), Asus, and Motorola will also support iOS, so stay tuned for more. 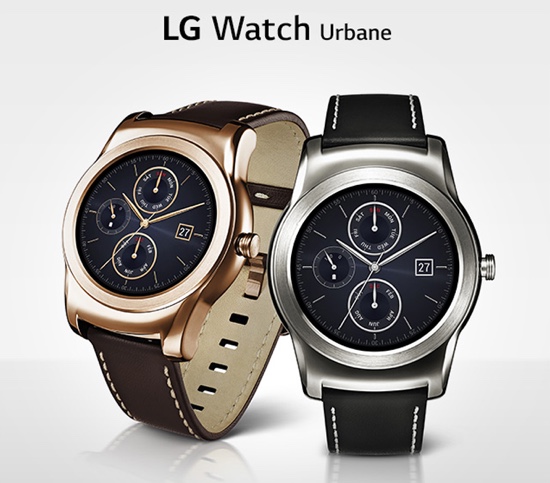 And since Android Wear is running on a third-party platform, therefore users shouldn't expect full-blown functionality. But keep one thing in mind though, all the necessary bits are there for users to digest. For example, you'll get notifications for your favorite apps, follow your fitness routine right from your wrist, and of course, have 'Ok Google' right at your disposal for search queries.

While Android Wear might not give users the very same experience which Apple Watch does on the iPhone, but given the entry price point of Google's wearable platform, it's a go-to investment for many users out there. After all, not everyone is willing to toss in $350 for an Apple Watch, and that too for the 38mm model.

We'll update this post as soon as the Android Wear app is available on the App Store so stay tuned for that.

Update: Android Wear app for iOS is now live on the App Store and you can download it from here. 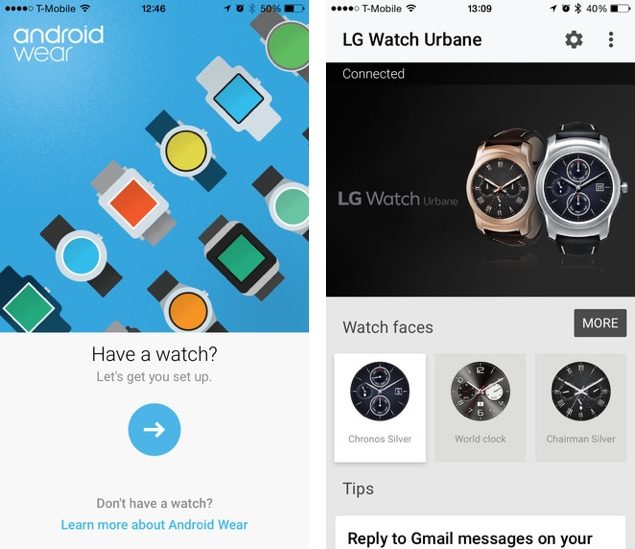