Oculus Rift + Touch Bundle Can Be Had For Under $400 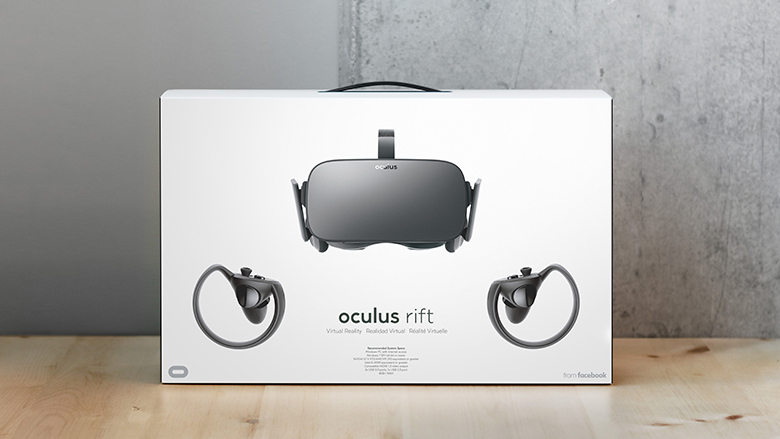 If you've been hanging tight looking into getting into VR, now may be a good time to jump in.  Oculus has announced they're currently selling their Oculus Rift + Touch bundle at a discounted $399 USD, normally $499 (still $100 less than it once was).  This is bringing VR to a much more accessible price range and pulls it down into the 'Do I buy a second monitor, or a VR HMD?' and because of that it makes a much better argument. 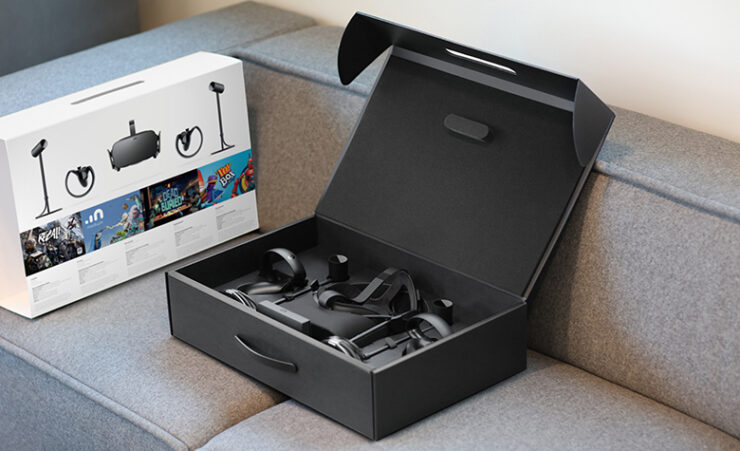 The included accessories go beyond just the Rift HMD and the pair of Touch Controllers. You also get the cables of course and a pair of Oculus Sensors and SIX games, not one or two but SIX Games.

The last, Robo Recall, was a nice addition as it seems to garner a lot of attention from gamers. You can buy it here.

What's the catch, what's missing?  Actually, something is missing.  The Xbox One Controller.  No real tears shed on this one in all honesty.  When it comes to VR you would likely rather use the touch controllers to add to the immersion experience. 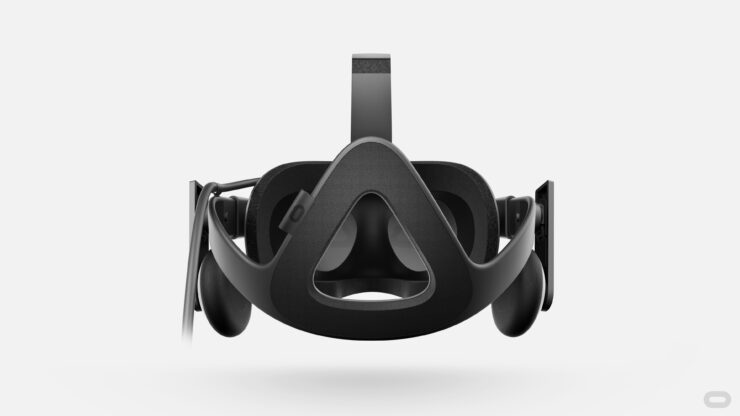 On a personal note this bundle coming at the sale price of $399 is the first time I've seriously considered jumping into VR as I'm in the market for a monitor and this is about what I was going to spend.  VR is still a hard sell to me, but people looking to get into and interested this may be the perfect time to jump in without seriously breaking the bank.  What are your thoughts on the sale price, the regular price, and the exclusion of the Xbox One Controller and the overall reduction of prices.