The Oculus Rift is scheduled to launch sometime in Q1 2016, everything from final specs to supporting API's and other Oculus created integrations have been announced, yet the final price stays mysterious. Oculus' Palmer Luckey has come forward to explain why it will be, at a minimum, ~$350. 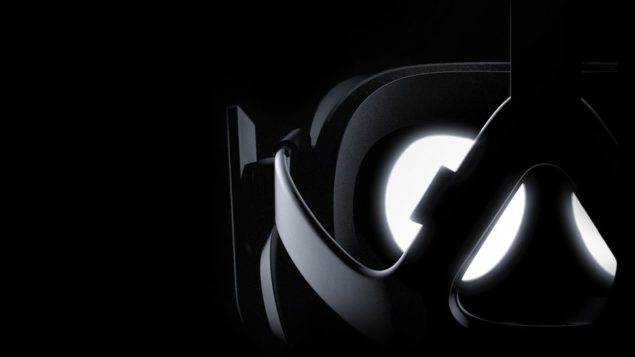 Quality of components and of the user experience are quoted as the reasons. $350 for a phenomenal experience.

Luckey posed a very good question about the types of decisions that manufacturers in all industries have to make. What do you sacrifice in order to make the overall more affordable to consumers? In the case of something that could change the way we interact with technology and certainly something that's so close to our eyes, compromise is a hard thing to accomplish.

The point he makes is fairly clear that the idea they have is to create the definitive experience, something that doesn't compromise on at least the most basic components of the experience, the screen and all the electronics associated to it. In other words the entire package.

Originally they wanted to target around $300 for the consumer version, but as it turns out, they won't be able to reach that exact price if they keep quality standards as high as possible.

it’s going to cost more than that. And the reason for that is that we’ve added a lot of technology to this thing beyond what existed in the DK1 and DK2 days.

We need to put a stake in the ground and say: this is the best possible experience that we were able to make. No compromises were made in terms of quality’. Get the cost down as much as you can on that experience, but make it so that the Rift is something that everybody wants to use to the best of your ability.

He went on to talk about the custom nature of VR. As a platform it's almost entirely new to manufacturers as it is, as the form-factor isn't something that can just be bought off of a shelf, even for PCB's. Oculus has been one of the pioneers of consumer VR, so to put the head-tracking, hand tracking and other features in requires a lot of custom engineering, which inevitably drives the cost upward. The IR tracking system itself was apparently very tricky to implement with the kind of accuracy they wanted.

The result of that, however, is that we get a much more polished product in both fit-and-finish as well as the actual quality of the experience. Once VR becomes somewhat more common and various manufacturers begin changing around their processes to better suit the needs of VR makers, then we'll of course see the price come down.

Until then, however, we're looking at a final price of the Oculus Rift at around $350. We've shown your what the top VR experiences you can have today are, and those still remain mostly true. Support is increasing, and you can even watch Netflix on GearVR (an Oculus venture) if you were so inclined.