Obsidian: Private Division Has Been Wonderful, They’ve Been Really Good at Testing The Outer Worlds 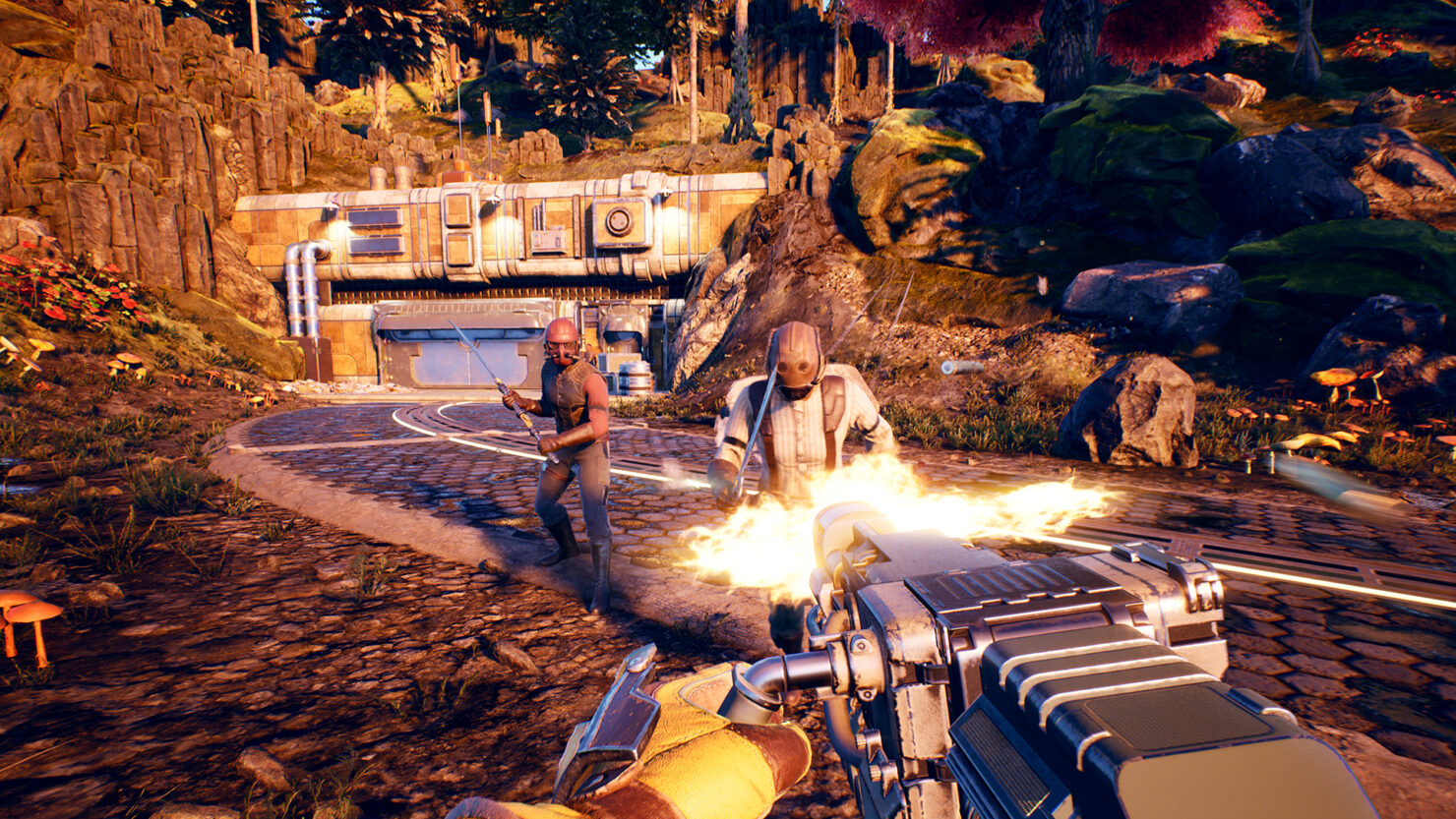 The Outer Worlds had a great reception when it was finally revealed at The Game Awards 2018 last month. It was refreshing for roleplaying game fans to see Obsidian tackling a third-person RPG once again and one that already seemed to be in good shape judging from the (admittedly brief) gameplay footage.

One of the historical thorns in Obsidian's side has been bugs and the general lack of polish its products displayed compared to other big RPGs, mostly due to the lower budget the Californian team often had to deal with.

Now, though, things could be different. Not only for future projects due to be funded by Microsoft, which acquired Obsidian, but also for The Outer Worlds. That's thanks to Private Division, the 2K label acting as the publisher for this game. In a feature article about Private Division published on the latest EDGE magazine (February 2018, issue 328), the dynamic duo Tim Cain - Leonard Boyarsky that's leading the development team had only praise for the publisher and how they're helping test The Outer Worlds.

Tim Cain: They’ve been wonderful. Everybody there understands what we’re trying to make and they help us do that. They have this QA team who we’ve been sending game drops to along with test planets because this game has a lot of ways you can play it. And they’ve been really good at testing all the different paths and coming back and telling us what worked and what didn’t.

Leonard Boyarsky: It’s been great. Sometimes when you’re dealing with third parties and other publishers, they see something in your game that’s not the game you’re making, and they want to take a different direction. But Private Division really seemed to grasp what we wanted to do and were very excited about it.

The Outer Worlds is planned for release this year on PC, PlayStation 4 and Xbox One.