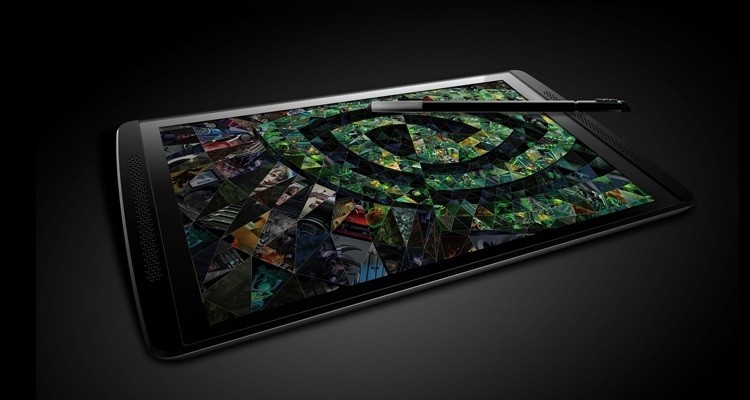 Nvidia also claims that the Shield tablet will outperform its rivals as well. This is due to the fact that the Shield tablet is powered by the Tegra K1 which supports all the advanced graphics technologies as the GeForce Titan. That being said, the Shield tablet is also the first tablet which is able to directly stream PC games from the cloud. Plus, with the option of console mode on the tablet, you can stream your Android or PC games directly to your tv. And that too in a resolution of 1080p. The Shield Tablet can also take 5 MP pictures from its front camera and output video at 4K. Included with the tablet is a built in stylus which features GPU accelerated painting and active response.

The Shield tablet gets support for GameStream, which lets users stream games directly from their PCs over Wi-Fi. Another service included is Nvidia Grid which streams games from cloud on demand. This service is available only in North California currently, as it is in beta testing mode. It also features console mode, which was present in the previous Shield portable as well. This allows you to turn your tablet into a console which is plugged into your tv using the Mini HDMI 1.4a  output port. Oh and there's also a kickstand cover available to be purchased with the tablet. This costs $ 39. Overall, the Shield tablet seems to be a pretty solid device. We'll keep you updated as we find out more.