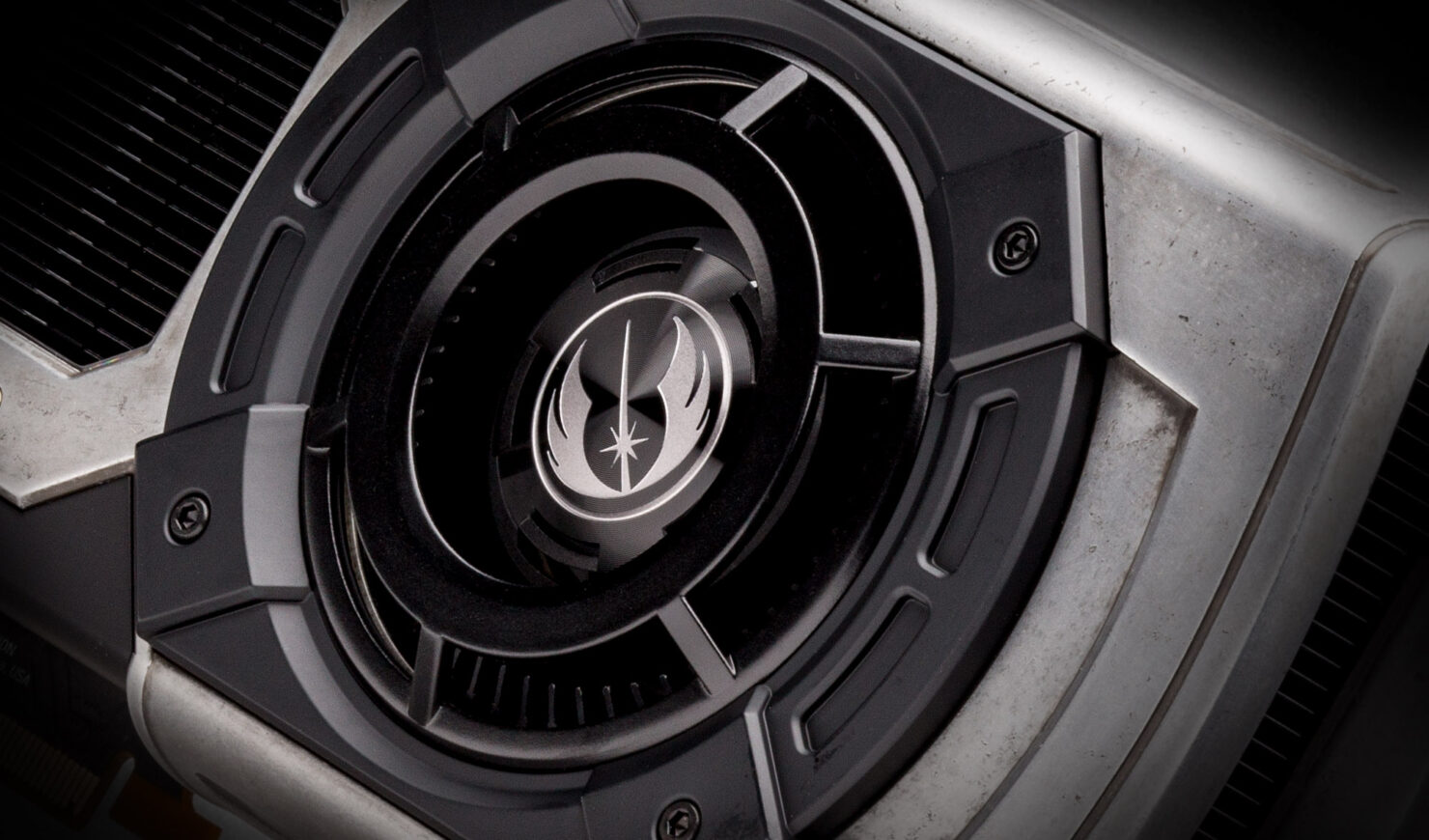 Almost exactly a month ago, I talked about how AIBs will be seeded with NVIDIA's next-generation graphics cards, probably based on the Turing architecture, sometime in late August. This also meant that we would be able to see a launch sometime soon. Well, I have some more details to share that I was able to confirm with our sources intimately familiar with the matter.

So to make it easier to follow, let me break down NVIDIA's upcoming graphics card lineup according to the TDP brackets. The NVIDIA next-generation Turing lineup (I am just going to call it Turing going forward for want of a better term) will initially have 3 power brackets, 120W, 150W, and 180W. In increasing power and performance, these will be the three cards that NVIDIA is planning to launch in the near future.

Here is where things get even more interesting, not only is NVIDIA planning not to align the 120W next-gen GPU with the GTX 1060 but they are planning to charge approximately twice as much as the 1060 for it. The good thing is, however, that this philosophy does not appear to be valid for the higher end lineups. These are the expected MSRPs that AIB and vendors have been informed of by NVIDIA:

At the same time,

This would be in contrast to their philosophy before - which was usually a complete replacement of old cards. All things considered, this is good news for gamers, since they will now have more value at every price point. Unfortunately, however, we were also told that the manufacturing cost for these cards is barely below the MSRP so we might see cards sell significantly above the MSRP for quite some time.

Out of the three cards that NVIDIA will be launching soon, two will have 8GB of vRAM while the flagship will have 11 GB of vRAM. 11 GB of vRAM is a very odd choice and seems to indicate a bus width equal to 352-bits if general conventions are followed. We have previously seen a leak of an NVIDIA board with 12 GB vRAM and 384-bits and it is possible that this 180W is a derivative GPU of that card. Both the 150W and 120W next-gen GPUs will have 8GB of vRAM.

The 120W GB card having 8GB of vRAM is another example of NVIDIA differentiating the 120W variant from the GTX 1060 - which only has 6GB of vRAM.

I was also able to talk about the expected release schedule and my source seemed to confirm what has been stated for quite some time now - namely that the lineup will be following a staggered release schedule. As has been the case since the start, our source refused to call them by any particular name and wanted to only refer to them as the small, medium and big GPU so I will resort to the TDP naming convention once again.

Add in board partners and vendors of NVIDIA are expecting to have the SKUs stocked by the following dates, which is around the same time we should see them released:

All in all, it looks like gamers can expect some new cards to play with soon enough. The one thing that our source talked about, however, was that NVIDIA will not have enough graphics cards to meet demand so expect the usual Amazon and eBay over pricing shenanigans before supply runs force the price to something more palatable.