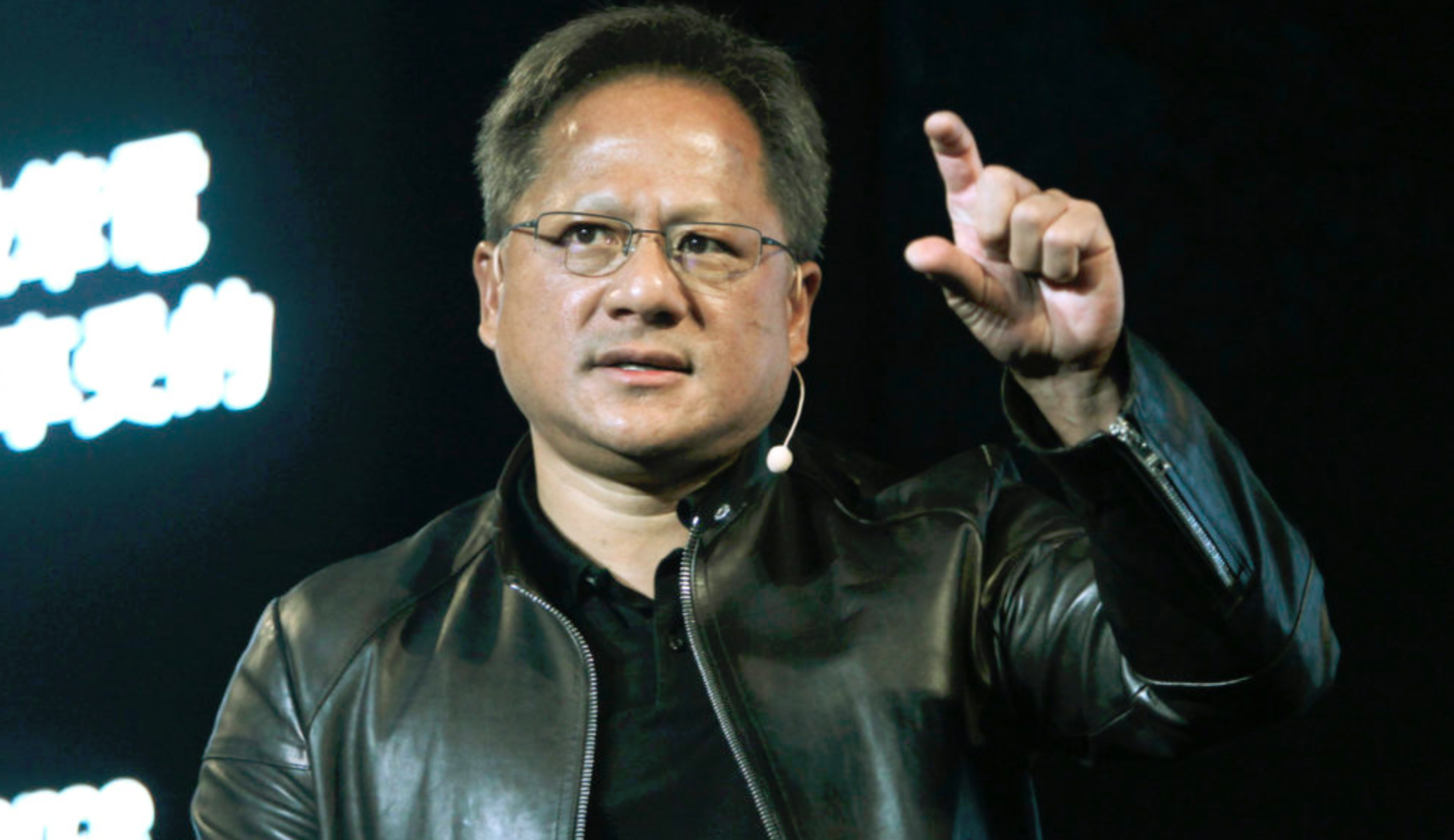 NVIDIA Corporation's $40 billion acquisition offer for British chip design house Arm. Ltd. has been referred by the U.K. Secretary of State for Digital, Culture, Media and Sport, Mr. Oliver Dowden, to the country's Competiton and Markets Authority (CMA) for an investigation to determine if it goes against British national security. Arm Ltd. is owned by the Japanese investment bank Softbank and is headquartered in the United Kingdom. Mr. Dowden's actions stem from powers granted to him under Britain's Enterprise Act of 2002, which allows the secretary to as the CMA to determine if a proposed business deal might result in harming several public interests, with national security being one of them.

His reference comes as the combined revenue of the new entity will exceed £1 million, and Arm's ownership will be transferred from Softbank to NVIDIA. The Secretary is allowed to ask the CMA to determine if one or more of four public interests under the Enterprise Act will be harmed due to an acquisition. These interests involve a threat to national security, news presentation and freedom of speech, financial system stability and public health considerations.

Under the public interest investigation notification (PIIN), the CMA will prepare a report to determine the acquisition's impact on the aforementioned considerations. This is a phase one investigation that will inform the Secretary if any such considerations exist and how he should proceed to mitigate them if they are found.

NVIDIA has expressed its willingness to enter legally binding agreements with the British government for the Arm deal. One recourse that the CMA can suggest to the Secretary is to enter undertakings with the parties involved in a deal. Should such undertakings succeed, then the matter will not be referred for a phase two investigation. This investigation will further assess public interest considerations, following which the Secretary will have a wider range of actions to choose from to mitigate any negative outcomes.

The PIIN comes amidst concerns raised by a British trade union about the deal's threat to British national interest. British Member of Parliament for Cambridge Daniel Zeichner (Labor) put forward the union's concerns before the government, with government spokesperson promising investigating should they determine that the deal threatens the U.K. 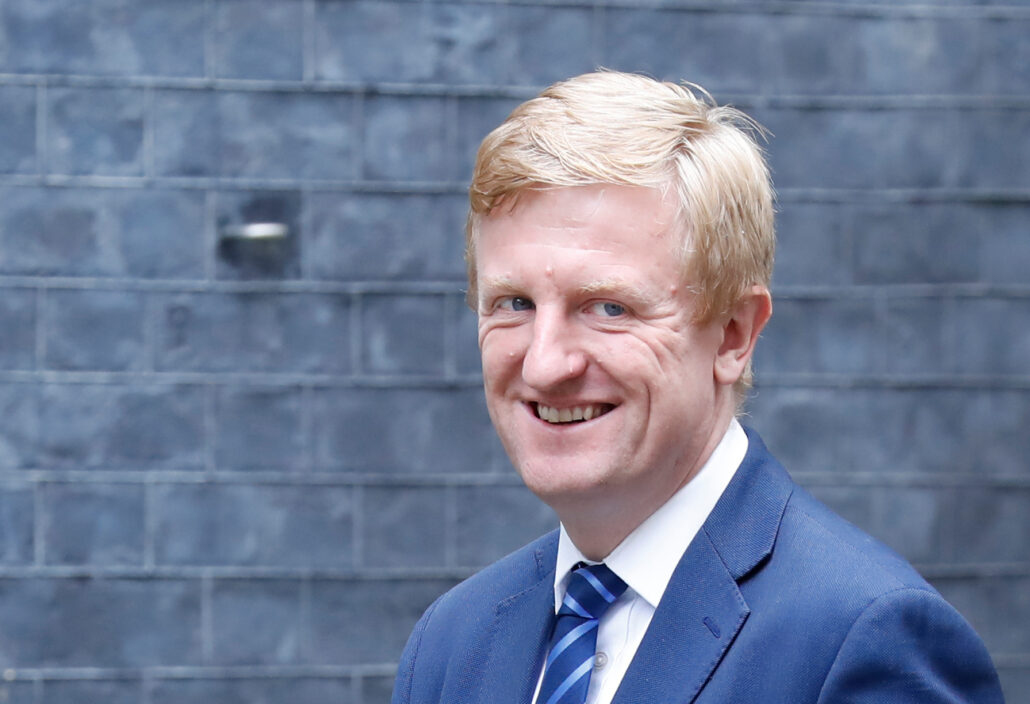 Regulatory scrutiny of the deal has been expected worldwide, particularly since it involves Arm, whose designs are near-ubiquitous in the tech industry. Devices ranging from smartwatches to smartphones and mega processors powering data centers and even supercomputers use the company's reference designs.

Heightened trade tension between the United States and China has pushed the company into the limelight, especially as some fear that its ability to conduct business with China might also be negatively affected. The U.S. Department of Commerce is taking an active approach to limit the Chinese military's access to dual-use technologies such as semiconductors. At this front, the Commerce Department has already restricted the Taiwan Semiconductor Manufacturing Corporation (TSMC) from supplying processors to Chine supercomputing entities and Huawei Technologies Ltd.

NVIDIA's chief executive officer Mr. Jen-Hsun Huang has promised to protect Arm's business model post-acquisition. At the company's 2021 investor day, the executive stated that NVIDIA would continue to license Arm's products and add its architecture to the offerings.

In a subsequent press talk, the executive reiterated his optimism about the deal securing regulatory approval last year. According to Mr. Huang:

I’m very confident that the regulators will see the wisdom of the transaction. It will provide a surge of innovation. It will create new options for the marketplace. It will allow ARM to be expanded into markets that otherwise are difficult for them to reach themselves. Like many of the partnerships I announced, those are all things bringing AI to the ARM ecosystem, bringing Nvidia’s accelerated computing platform to the ARM ecosystem — it’s something only we and a bunch of computing companies working together can do. The regulators will see the wisdom of it, and our discussions with them are as expected and constructive. I’m confident that we’ll still get the deal done in 2022, which is when we expected it in the first place, about 18 months.

In addition to the U.K, the deal is reportedly facing opposition in China from companies including Huawei, who believes that the environment is risky in the aftermath of American sanctions. Chinese academics have also raised concerns, believing that the deal is detrimental to their country's interests.