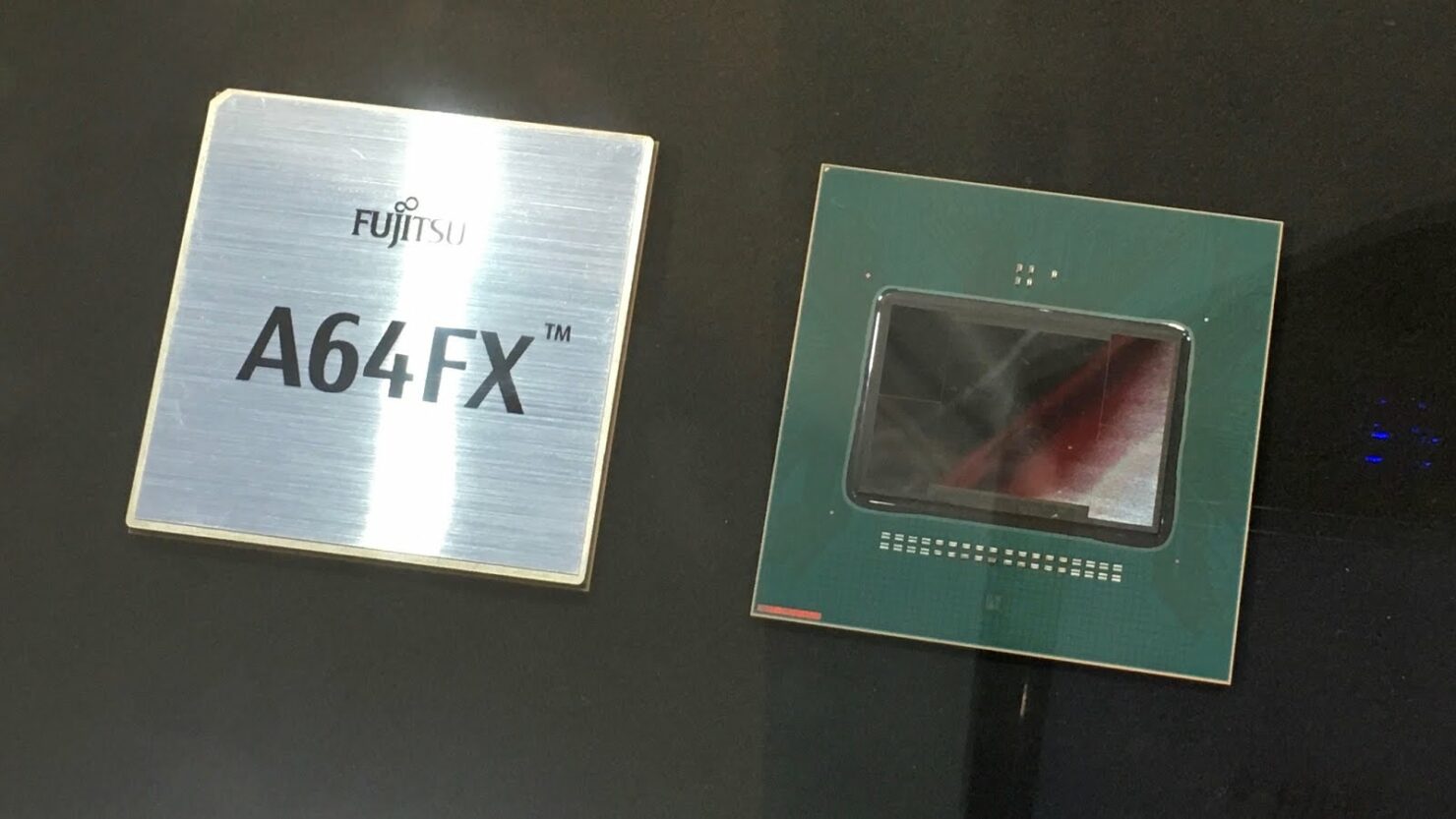 The Fujitsu A64FX powers Japan's Fugaku supercomputer – the fastest in the world as of June this year. The A64FX uses ARM's v8.2-A SIMD instruction set, being the first in the world to do so. Such products are expected to be at the forefront of Chinese concerns of the acquisition. Image: Fujitsu

NVIDIA Corporation's (NASDAQ:NVDA) $40 billion acquisition of British chip design house Arm is at the receiving end of a backlash from the U.K. trade union Unite. Members of the union have requested British members of parliament to review the deal, on concerns that the acquisition is not in the best interest of the United Kingdom and that it will end up winding down the chip designer's operations in the country reports ITPro.

The trade union's concerns come after shadow business secretary Ed Milliband asked the government to ensure that the acquisition would not result in Arm's headquarters being moved outside the U.K. last week. Arm is one of the most valuable companies on the far side of the Atlantic, and its importance in the tech world is only set to grow in the near future. While the company's chip architecture has traditionally been used to create microprocessors and other components for low power devices such as smartphones, advances in semiconductor fabrication and packaging have allowed the company to expand its presence into applications such as supercomputers.

At the time of Arm's acquisition by Softbank in 2016, members of the Conservative government had sought assurances from Softbank that no British jobs would be lost in its aftermath. Prior to the deal being announced, calls in the U.K. have gone as far as to demand that the government should act as an Arm investor in the event that the company is listed on the London Stock Exchange and prevent the company from coming under the ambit of national security regulations being pushed forward by the U.S. government.

Arm, which has operations inside the U.K. and the U.S. can potentially fall under the Department of Commerce's export control regulations that limit its ability to conduct business with entities that the Department deems are acting against the national security of the United States. These rules have currently targetted Chinese tech giant Huawei Technologies Co. who is finding it increasingly difficult to secure leading-edge semiconductors for its smartphones and products after being the target of the Department's sanctions. 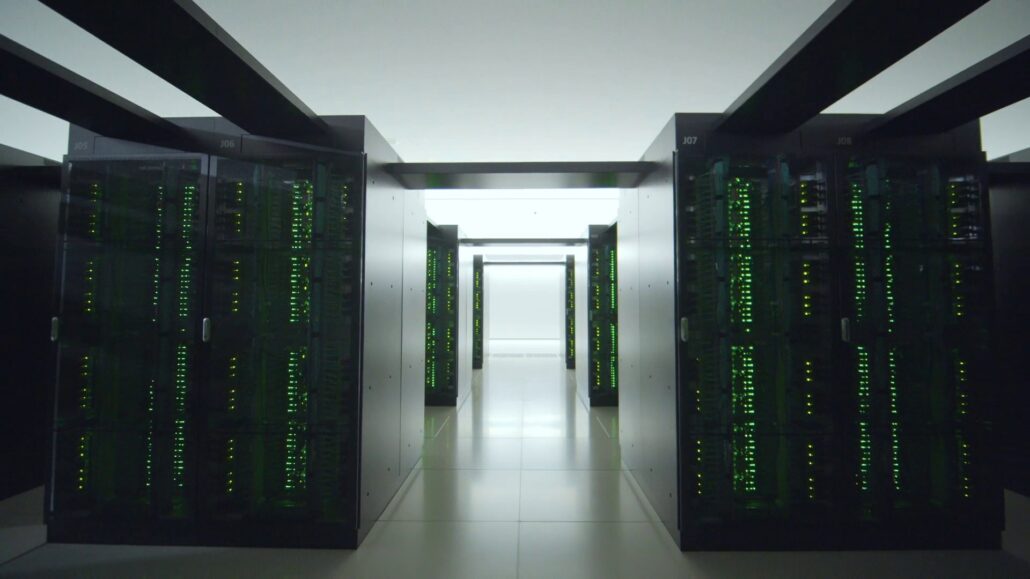 Japan's Fugaku Supercomputer is powered by Fujitsu's 48-core microprocessor that is based on Arm's architecture for the chips. The Fugaku is the world's fastest supercomputer and the A64FX is manufactured on the Taiwan Semiconductor Manufacturing Company, Limited (TSMC)'s 7nm process node.

Unite's regional officer Matt Whaley, in statements made to ITPro highlighted the fact that his union's concerns stem from the fact that its members were not briefed about the true nature of the deal. NVIDIA expects to complete the acquisition by September next year and owing to the nature of Arm's business, the deal is expected to come under strict regulatory scrutiny in several parts of the world, the most important of which will perhaps be in China.

"It would be madness to put this at risk by allowing Arm to be flogged to a multinational that would benefit from it being dismantled. Our members have valid worries about the Nvidia deal, which have not been helped by their being kept in the dark by Arm's leadership and fobbed off with excuses about the sale being 18 months away. If ministers truly want the UK to lead in science and technology, they should be protecting tech firms from being hollowed out by detrimental takeovers and providing the investment needed for the sector as a whole to flourish," said Mr. Whaley in a statement.

British Member Parliament for Cambridge Daniel Zeichner (Labor), where Arm is currently headquartered, will attend a virtual conference being held by Unite later this week. The MP is expected to pass on the union's concerns to the government and potentially influence scrutiny of the deal. Mr. Zeichner has questioned the merits of the deal previously in the British House of Commons and statements made by government spokespersons have promised government scrutiny should the deal present a "threat to the U.K.".