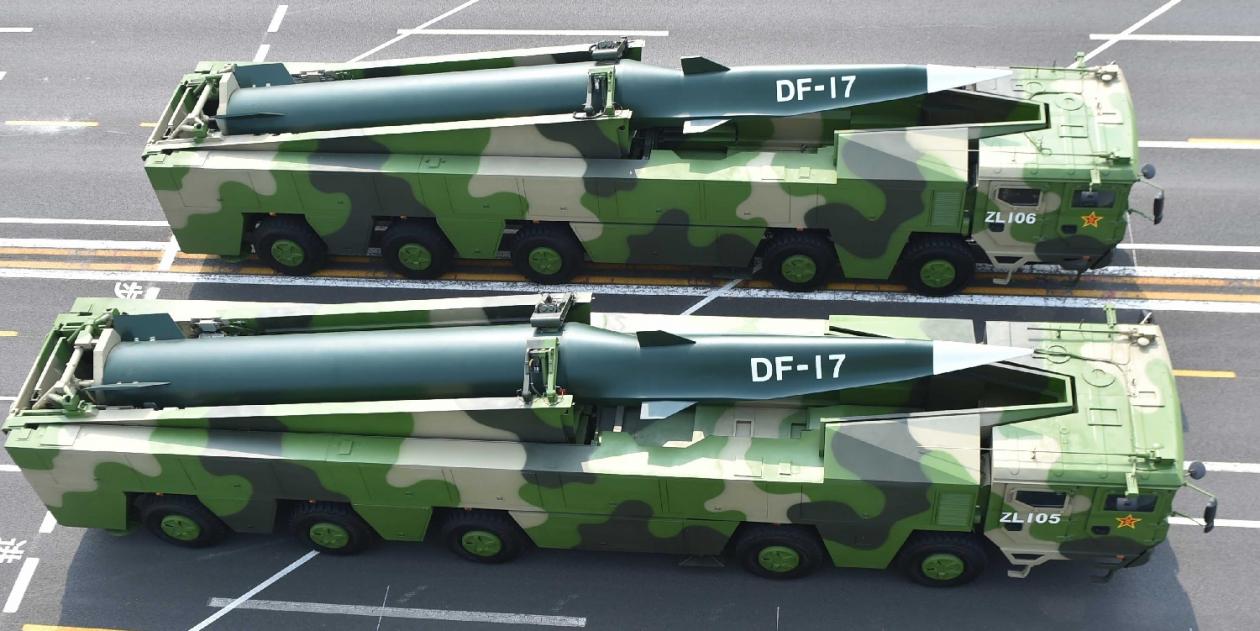 The DF-17 hypersonic missile which launches on a rocket before racing towards its destination. Image: The National Interest

In the wake of a report from The Washington Post that semiconductors manufactured by the Taiwan Semiconductor Manufacturing Company (TSMC) were being used by the Chinese military to test hypersonic missiles, the United States Department of Commerce has announced that it has added seven Chinese supercomputing entities to its Entity List. Members of the list are subject to export control regulations for equipment of American origin. The DoC has previously added high-profile names such as Huawei Technologies Co. Ltd. and Semiconductor Manufacturing International Corporation (SMIC) to it due to their ties to the Chinese military.

The Post's report had claimed that TSMC was providing chips to China's Tianjin Phytium Information Technology, a company that sells supercomputing processors. These processors are targetted for enterprise or server applications, and the company had intended to sell chips fabricated on the 7nm and 5nm process nodes by the end of this year. These process nodes can currently only be built by either Samsung Electronics' foundry arm Samsung Foundry or TSMC - and the equipment used for them includes equipment from U.S. companies.

As part of its announcement to add Phytium to the Entity List, the Commerce Department explains that the company is responsible for conducting activities against the national security interests of the United States. Specifically, the company's products are being used by the Chinese military, believes the Department, for efforts to develop weapons of mass destruction (WMDs).

In its exclusive report, the Post had claimed that a military facility in Southwest China located at the China Aerodynamics Research and Development Center (CARDC) was using Phytium's products to simulate heat and drag effects on hypersonic missiles. The publication also cited unnamed analysts who believed that these missiles could be used to target U.S. Navy aircraft carriers in the region. 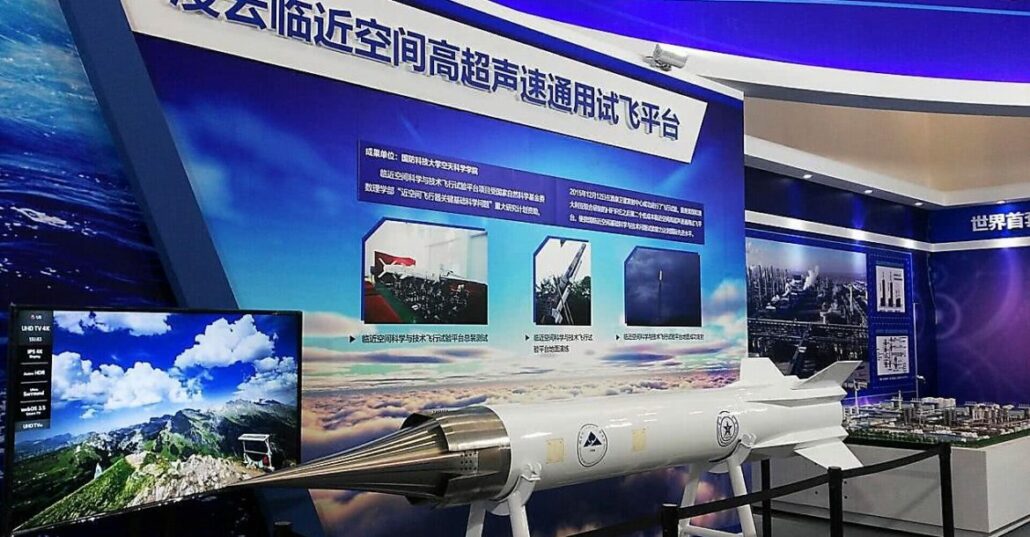 The Chinese National University of Defense and Technology's Lingyun-1 'Reach the Clouds' hypersonic cruise missile at display at the National Science and Technology Week exhibition in 2018. The Lingyun-1 is an air-breathing system that cannot leave the Earth's atmosphere and it is capable of traveling in excess of six times the speed of sound, having been used by the Chinese military to test advanced thermal materials. Image: inbarspace/Twitter

Today's action comes after a similar one was mulled by the previous administration. In statements made to The Post, TSMC had denied supplying any products for being used by the Chinese military. The fab is generally quite secretive about its client and their orders, due to the critical role which microprocessors play for an end product's competitiveness.

Taiwan's Minister of Economic Affairs Ms. Weng Mei-Hua also stated earlier today that TSMC was in compliance with local and international regulations for its business with AIchip Technologies Ltd. AIchip is a fabless chip company that procures chips from TSMC before supplying them to Phytium, and the company's chief financial officer Mr. Daniel Wang stated to The Post that it had signed an agreement with Phytium in which the latter had stated that its products are not for military use.

The new sanctions come as tensions between the U.S. and China continue to rise and companies start to shift their production to other Asian countries. One such firm is the Hon Hai Precision Industry Co. Ltd., or Foxconn, which is responsible for Apple Inc's manufacturing needs and has been expanding its presence in Vietnam.