Bright Memory, the Action Game Made by a Single Developer, Is Getting NVIDIA RTX Ray Tracing Soon 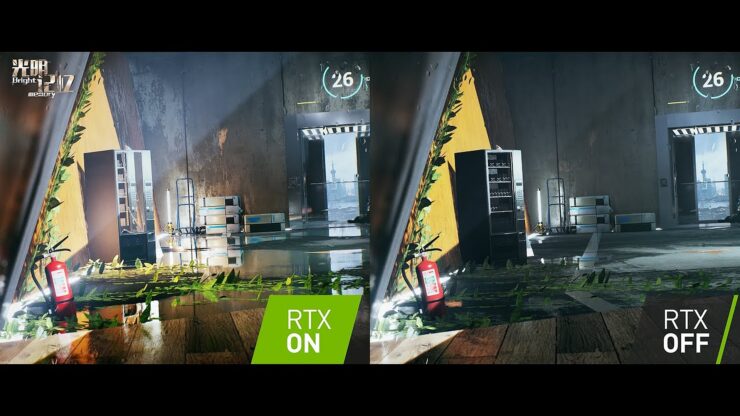 Bright Memory is a game we've happily covered before. It started as a one-man project that Chinese developer Zeng Xiancheng worked on in his spare time, but then Epic noticed his work and awarded him an Unreal Dev Grant, allowing Xiancheng to finally have a budget.

Bright Memory launched on Steam Early Access in early January and so far, the reception has been great with 93% positive user reviews on average. In fact, the game sold so well that an upgraded version titled 'Bright Memory: Infinite' is now under development with major improvements planned across the board, as well as console releases planned for a later date.

Meanwhile, though, at last week's ChinaJoy 2019 Zeng Xiancheng revealed the first trailer of the ray tracing implementation he has been working on in partnership with NVIDIA. This is expected to be released to the public in a couple of months, as you can read below from his update.

This time we bring the latest trailer of Bright Memory (Early Access) with RTX ray tracing which shows the stunning ray tracing effects in different environments in-game. The water and all metal objects are assigned with ray tracing properties which comprehensively strengthened the graphic quality. Actually we have met quite a few performance stability problems in the Unreal Engine 4, but finally we make it to maintaining the reliability performance while keeping the visual effect of RTX ray tracing thanks to the support from NVIDIA with tests for game performance, RTX features and hardware. The RTX technology is still in the experimental stage in Bright Memory (Early Access) at present. The features will be released to STEAM and GOG for experience soon. Players who have already purchased Bright Memory before can experience the latest visual effects after updates. Right now we are learning the most advanced graphics technology in the video game industry, we believe that will bring great improvements to our game when it is officially released. Bright Memory(RTX version) is planned to be released on STEAM and GOG within 2 months and we will make some adjustment on price. The full version is under good development. Please look forward to it!