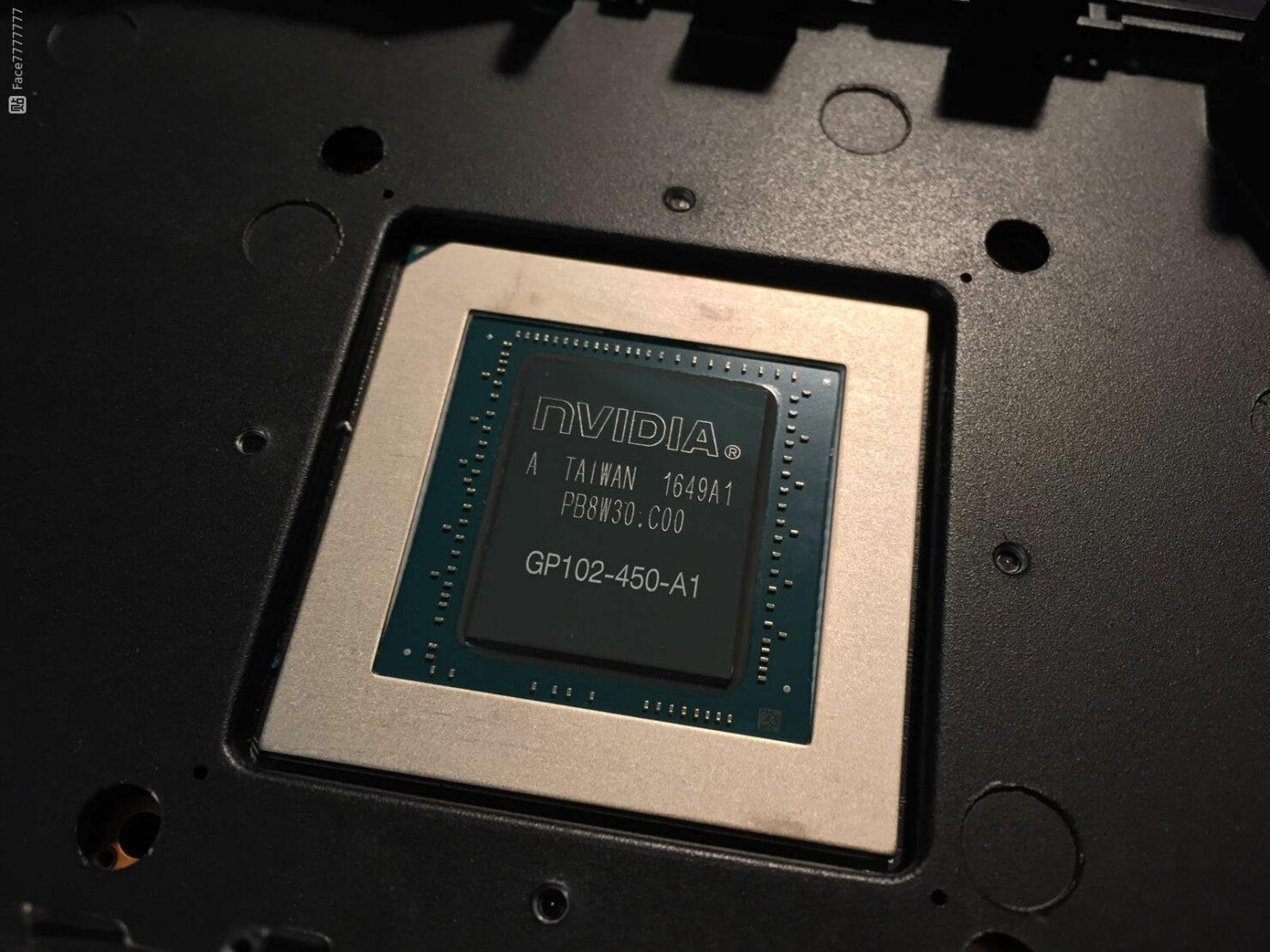 More pictures and benchmarks have surfaced from Baidu post bar by the user 'Face777777'.

Before we begin, let me point out that this particular TITAN Xp was clocked slightly lower than the one we saw before (which managed to hit a clock speed of 1974 MHz). With a frequency of 1898 MHz, this particular TITAN Xp was sustaining a theoretical peak performance of 14.5 TFLOPs as compared to 15.3 we have previously seen. This is probably a more realistic OC level that most of TITAN Xp owners can expect to achieve considering the variability between the overclock-ability of the graphics card depending on ASIC quality.

First up we have the 3DMark benchmarks, which include everything from the plain vanilla Fire Strike (1.1) benchmark to the Fire Strike Ultra and Extreme flavors. The Time Spy score as well as the dated 3DMark 11 bench is also added for good measure. The graphics card shows some solid performance numbers over here and is fairly consistent with a 10% increase over the GTX 1080 Ti (or the stock TITAN Xp). 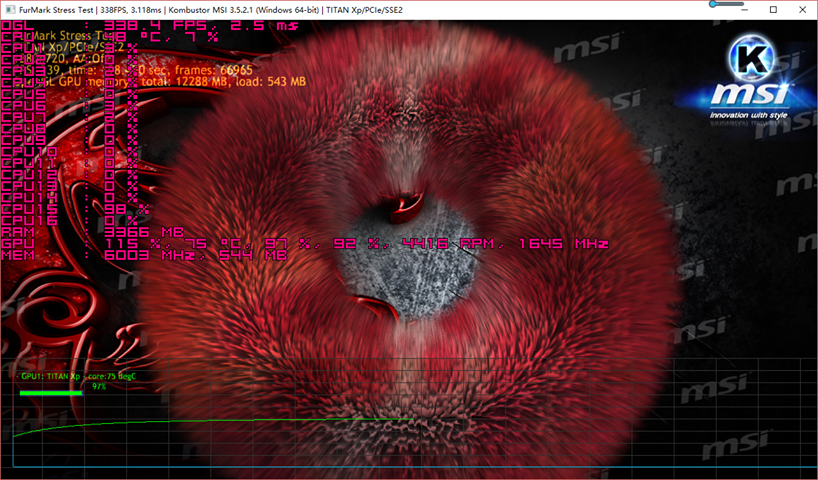 The FurMark bench is probably the one program AIBs hate the most. Which is why, the drivers are usually custom coded to keep a very low profile on this particular program. Like most of the cards before it, the TITAN Xp fares much worse than you would expect, by down clocking to 1645 Mhz and keeping a temperature of 75C. This is to keep it away from the critical temperature of 86C. As I have mentioned multiple times, the stock blower on this thing isn't really the best cooling solution out there by any means and an aftermarket triple fan cooler or even an AIO loop would do wonders for the temperature (and therefore the OC) headroom. 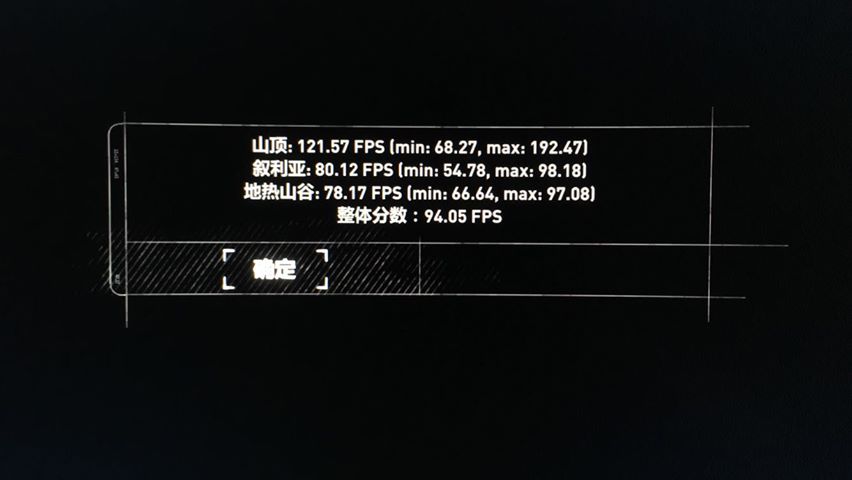 We also have one of the earliest gaming performances for the TITAN Xp. It hasn't been explicitly mentioned by the user, but since this screen was posted after the card was overclocked, we expect this to be the OC result, i.e, when the card was clocked at 1898 MHz. This was run at 1080p HD settings with an overall score of 94.5 FPS.

The TITAN Xp is a $1200 card, so you will be paying quite a heavy premium to have the best performing card on the market - a premium of $500 to be precise. According to the benchmark given below, the card scores approximately 32,700 points on FireStrike 1.1 (look at the graphics score shown below the overall score) which is very impressive performance.

In fact, this is roughly equal to a GTX 1070 SLI without any of the issues associated with SLI. It is the first commercial graphics card that houses the full blown GP102 die. This means you are looking at the full 60 SM configuration with 3840 CUDA Cores. This also means that the compute performance of the card, at stock clocks, tops the 12 TFLOPs mark and is very easily a 4K 60fps capable gaming monstrosity.

The user has just posted the teardown of the TITAN Xp, and we have our first look at the fastest chip from NVIDIA in the nude: the GP102-450 graphics processor. The owner has also proceeded to equip the card with an AIO cooler and will soon be posting updated OC results as well. It would be interesting to see how the card fares on a liquid cooler as opposed to air.