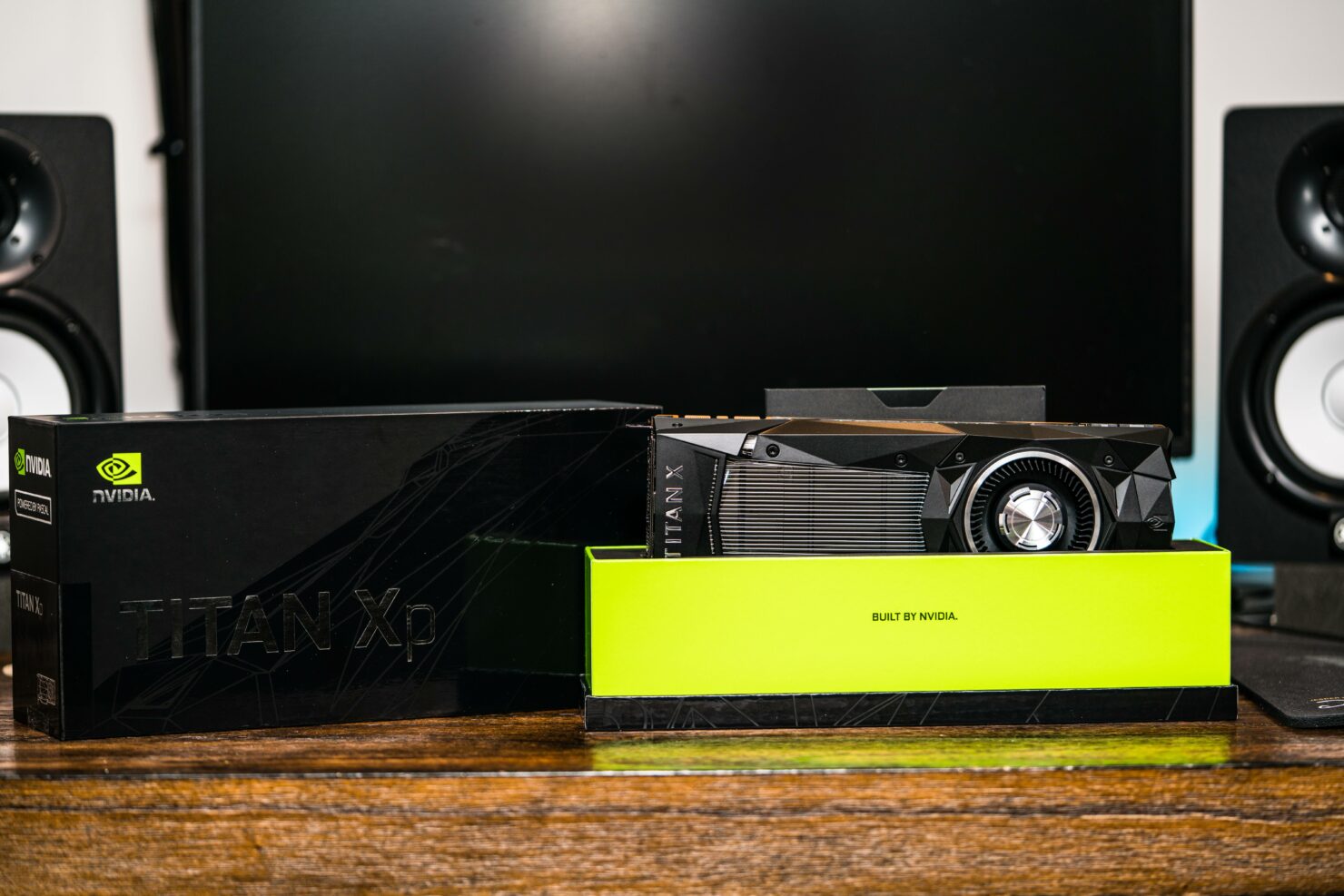 Box art and packaging of the NVIDIA TITAN Xp, photo courtesy of xramzal.

One of the first lucky owners of the brand new TITAN Xp, user xramzal from Reddit, has posted the pictures and initial performance numbers of the NVIDIA flagship. This would constitute our first look at the performance of the new TITAN which appears to be roughly 10% faster than a GTX 1080 Ti. Keep in mind this is synthetic performance only, and real world gaming performance usually falls a bit short of this 'ideal' mark.

Okay so first of all, as was clear from NVIDIA's gallery on the official site, the design of the graphics card itself is pretty much the same as its predecessor. The only visible change is to the box art, which now features the "p" suffix to the GPU name. The familiar packaging style and branding of the GeForce series is retained. 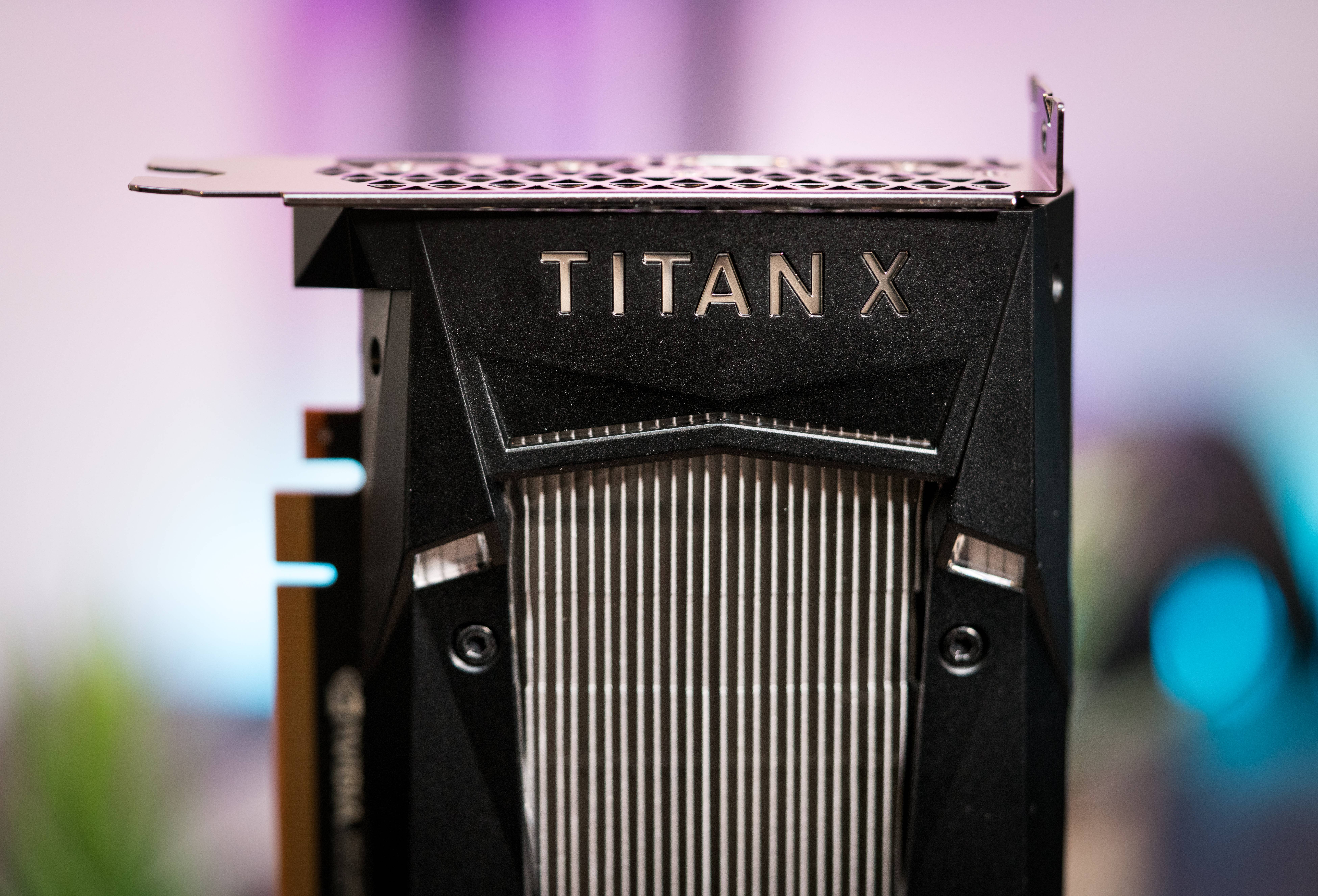 A closeup of the TITAN Xp graphics card from NVIDIA, photo courtesy of xramzal.

The TITAN Xp is a $1200 card, so you will be paying quite a heavy premium to have the best performing card on the market - a premium of $500 to be precise. According to the benchmark given below, the card scores approximately 32,000 points on FireStrike 1.1 (look at the graphics score shown below the overall score) which is very impressive performance. In fact, this is roughly equal to a GTX 1070 SLI without any of the issues associated with SLI. It really is a good deal if you are a high end PC enthusiast and aren't really worried about the value proposition. 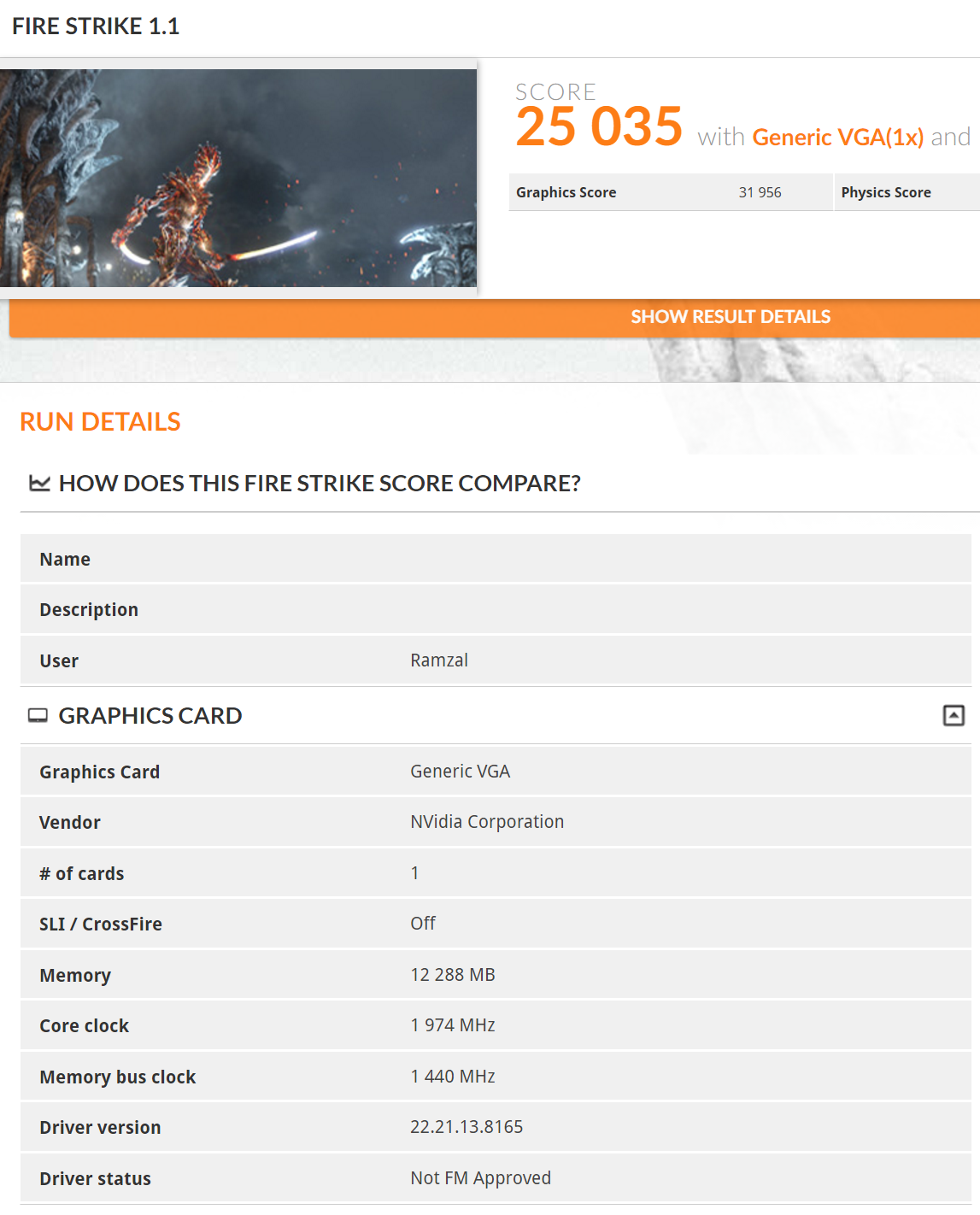 We can see this TITAN Xp is currently operating at the 1974 MHz frequency range thanks to the automatic GPU boost. At this clock speed, it is currently delivering a compute performance of 15.1 TFLOPs, which is needless to say, a phenomenal figure. Of course, it would be a tough clock to sustain for long gaming sessions with the blower style cooler in place but if you opt top go with an aftermarket cooler and a beefy power supply circuitry (which should already be there), you can expect this card to maintain this level of performance easily and even open up more OC headroom. In fact, at these temperature levels, with a boost of just 40 MHz over the stock clocks, you will cross the 2.0 GHz mark and hit 15.3 TFLOP sustained - which is pretty insane performance.

The TITAN Xp (2017) is the first commercial graphics card that houses the full blown GP102 die. This means you are looking at the full 60 SM configuration with 3840 CUDA Cores. This also means that the compute performance of the card, at stock clocks, tops the 12 TFLOPs mark and is very easily a 4K 60fps capable gaming monstrosity.

Given below are the complete specifications for the new TITAN Xp as well as the comparison to its predecessor as well as the GTX 1080 Ti. As we can immediately see, the major improvement is in the form of the core count increase and the bandwidth increase. This is actually more bandwidth than the HBM1 specification we have been used to (which tops out at 512 GB/s). The major limiting factor here, for the 12.15 TFLOPs at stock clocks number (since performance is a function of 2 * core count * clock speed) is the clock speed. And the clock speed is of course bottlenecked by the blower style cooler.