NVIDIA Stops Sales In Russia According To Spokesperson

Chip designer NVIDIA Corporation has confirmed that it is suspending sales to the Russian Federation in the wake of the ongoing crisis in Ukraine. An NVIDIA spokesperson confirmed the decision to PCMag, but did not share the reasons behind it. With the announcement, NVIDIA becomes the latest semiconductor company that has announced a suspension of its products to Russia, with the others being Advanced Micro Devices, Inc (AMD) and Intel Corporation. It marks a crucial move for the country as now consumers are unlikely to be able to easily procure many computing products that are used for a wide variety of uses such as productivity and entertainment.

Before both AMD and Intel officially confirmed that they would suspend their product shipments to Russia, a lone report from the Russian press made its way to the news-sphere. In it, sources within the country's information technology market claimed that Intel and AMD had verbally informed Russian firms that they were suspending shipments, and an Intel spokesperson stated in response to questions that their company was complying with all relevant U.S. laws.

However, NVIDIA remained absent from the rumor mill, as while we saw a report claiming that the Taiwan Semiconductor Manufacturing Company (TSMC) had also warned Russian developers about a potential suspension (TSMC stated later on that it would also comply with the U.S. laws), no similar rumors made their way for NVIDIA.

Now, the mystery is over as PCMag is reporting that the company known for its graphics processing units (GPUs) has also suspended sales in Russia. NVIDIA's brief statement made to the publication came as follows:

“We are not selling into Russia,” 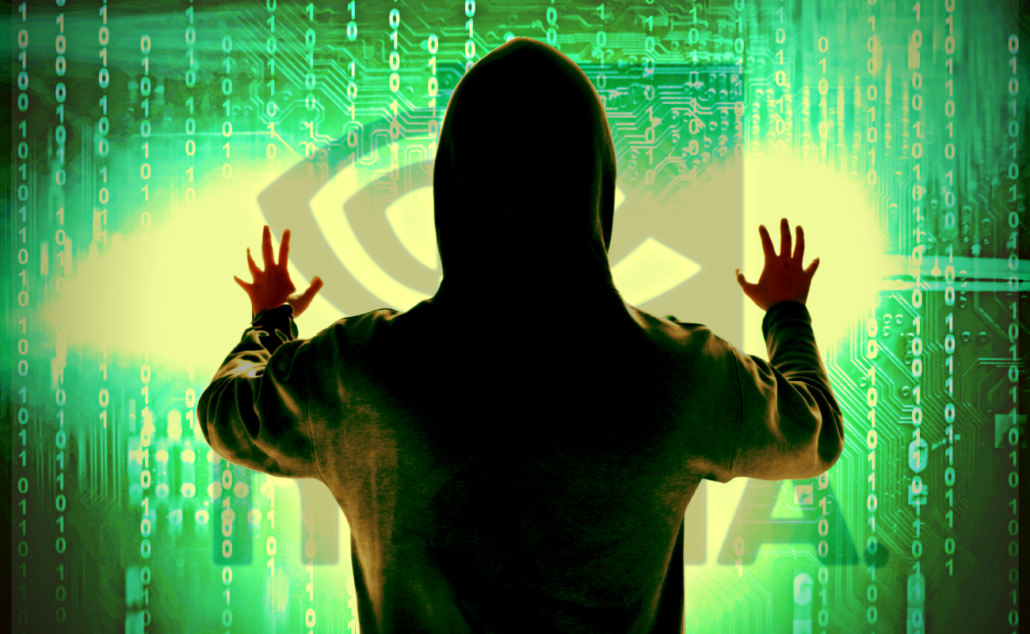 The beginning of hostilities in Ukraine also saw NVIDIA hacked by an underground group in South America. Not taking the breach sitting down, NVIDIA struck back and managed to hack the hackers.

The statement leaves open a lot of questions, particularly the motive behind the decision to stop sales in Russia. Both Intel and NVIDIA released details of their decision to stop shipments to Russia on official channels, with Intel condemning the Russian invasion and AMD stating that it had made the decision to comply with U.S. laws. These laws, announced last week, include the entire Russian Federation as the target of American sanctions and limit the sales of products either manufactured in America or manufactured through American-origin technology to the country.

The chip companies are joined by consumer electronics giant Apple Inc and software developer Microsoft Corporation, both of which have denounced Russian hostilities in the region. Microsoft announced the decision yesterday in a blog post authored by its president and vice chairman Mr. Brad Smith. In the post, Mr. Smith stated that his company was coordinating with governments all over the globe and that its priority was preserving the cyberspatial integrity of Ukraine.

Apple's chief Mr. Tim Cook took to Twitter to announce his support for the people of Ukraine, and the company became one of the first technology firms to also suspend product sales in Russia.