Semiconductor firms Intel Corporation, Advanced Micro Devices, Inc (AMD) and NVIDIA Corporation have reportedly suspended chip sales to the Russian Federation in the wake of the ongoing crisis in Europe according to a report from the Russian publication RBC. The report quotes two sources in the Russian information technology industry to claim that representatives of Intel and AMD have informed Russian manufacturers that their products are not temporarily being shipped to Russia.

This report follows the United States Department of Commerce's decision earlier this week to broadly expand the scope of its entity list to add Russia and Russian entities. The Entity List is the Commerce Department's tool for sanctioning governments and firms that have been deemed as acting contrary to U.S. national security and foreign policy interests.

According to the RBC, Intel and AMD representatives have verbally informed Russian firms that supplies of their products to Russia have been stopped. The publication reports that the two companies have suspended shipments, and it goes on to add that Intel's office in China has also reached out to companies in the country to inform them to not ship to Russia.

So far, this is the only report that has surfaced for the two semiconductor companies, and it is yet to be confirmed by either them or any other publication. The RBC also quotes a representative of the Association of Russian Developers and Electronics Manufacturers (ARPE) to confirm its report that Intel and AMD have suspended their Russian shipments.

An Intel spokesperson reached by the publication only replied that their company was complying with all sanctions imposed by the Commerce Department. Representatives from AMD and Russia's trade ministry did not respond to RBC's requests for comment. 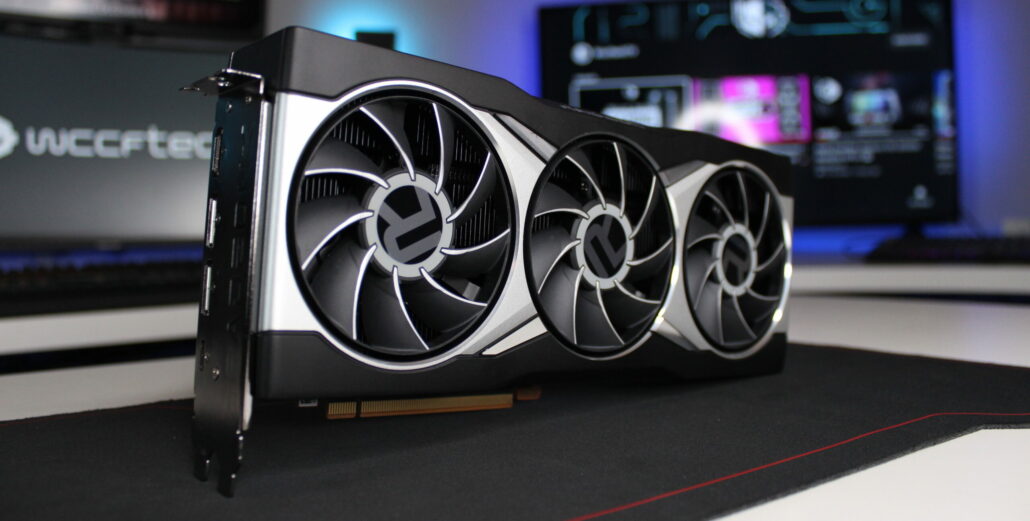 The effect of the sanctions on the Russian consumer electronics market is unclear. In its updates to the Entity List, the Commerce Department restricts sales of American origin products or products with an American origin technology in them to the Russian government and state-affiliated entities, along with others such as the Russian military.

These changes, set to make their way to the Federal Register of the United States to amend Title 15 of the Code of Federal Regulations. Subtitle B of this title regulates foreign trade, and the latest amendments announced this week will add Russia with Cuba as a country sanctioned by the U.S government.

As concerning the effects on the consumer electronics sector, Section 740.19 of Subchapter C of Chapter VII of Subtitle B, deals with exempted items that can be exported or reexported to the sanctioned countries. The current version of this rule only applies to Cuba, but an amendment will expand its scope to include Russia as well.

Part (b) of this section reads as follows:

(13) Digital cameras and memory cards classified under ECCN 5A992 or designated EAR99;

(14) Television and radio receivers classified under ECCN 5A992 or designated EAR99;

(15) Recording devices classified under ECCN 5A992 or designated EAR99;

(16) Batteries, chargers, carrying cases and accessories for the equipment described in this paragraph that are designated EAR99;

The Commerce Department's definition of a 'consumer'.

Additionally, since the Taiwan Semiconductor Manufacturing Company (TSMC) also uses U.S.-origin equipment to manufacture semiconductors, it appears that TSMC might also stop supplying to Russia. However, this is far from clear at this point, and the only news that has made it out so far on the matter is from another Russian publication CNews, which cites the Kommersant as its source.

According to a translation of this report:

TSMC warned Russian processor developers about the very likely termination of cooperation with them. This means that they will no longer be able to produce their products at the factories of this Taiwanese company, Kommersant writes.

As CNews reached out to three Russian companies believed to be TSMC's customers, one denied that TSMC had reached out to it, while the others refused to comment.

At this point, it's important to note that the new rules proposed by Commerce exempt countries which have announced sanctions against Russia. This list of "partner countries" does not include Taiwan, likely due to its geopolitical status.

Only a small (single-digit) percentage of TSMC's sales are made to Russian companies and entities, and the island nation announced that it will join the international community in sanctioning Russia. Additionally, an anonymous source quoted by The Washington Post believes that TSMC has suspended Russian chip shipments and TSMC has announced that it is "committed" to complying with the latest sanctions.