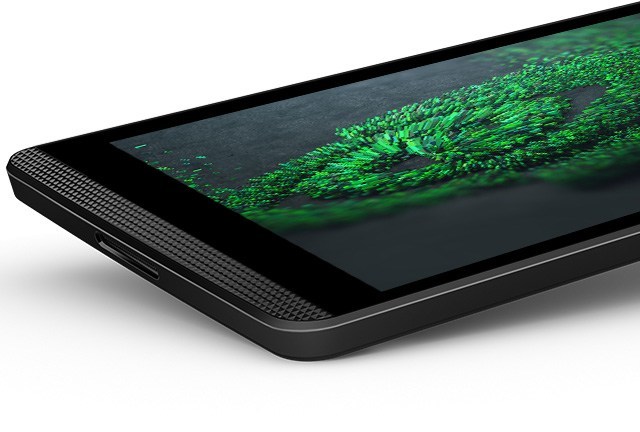 NVIDIA SHIELD Tablet finally gets the Android 6.0.1 update, and apart from numerous fixes that are accompanied with each software update for Google’s mobile platform, here is one huge change that is going to be added to the slate.

According to the release notes present on NVIDIA’s website, the following updates will be present: 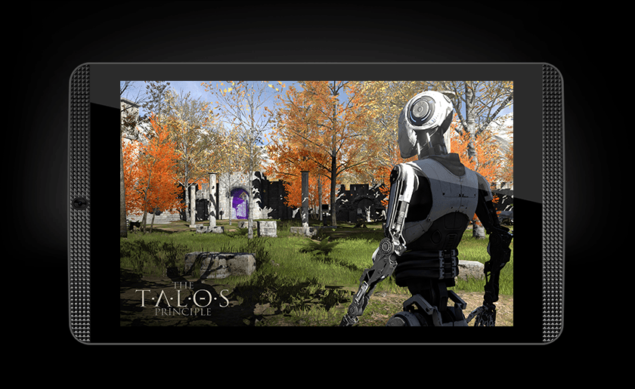 You might not have seen this, but the biggest change that come to the tablet was support for the new API. In case you did not know this, it happens to be a new graphics API renderer with a simpler, thinner driver, but most importantly, it has efficient CPU multi-threading capabilities. When pitted against its closest competitors, DirectX or OpenGL, Vulkan actually has less latency and overhead, resulting in your system to reach new levels of performance. 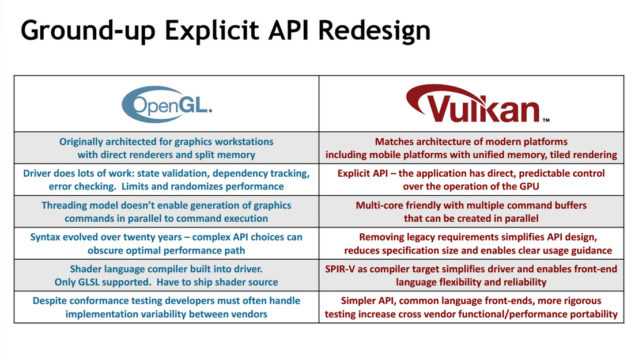 If this sort of thing does happen, then we will update you accordingly. From the update, are you guys excited that NVIDIA SHIELD Tablet finally got support for the Vulcan API? Let us know your thoughts right away.