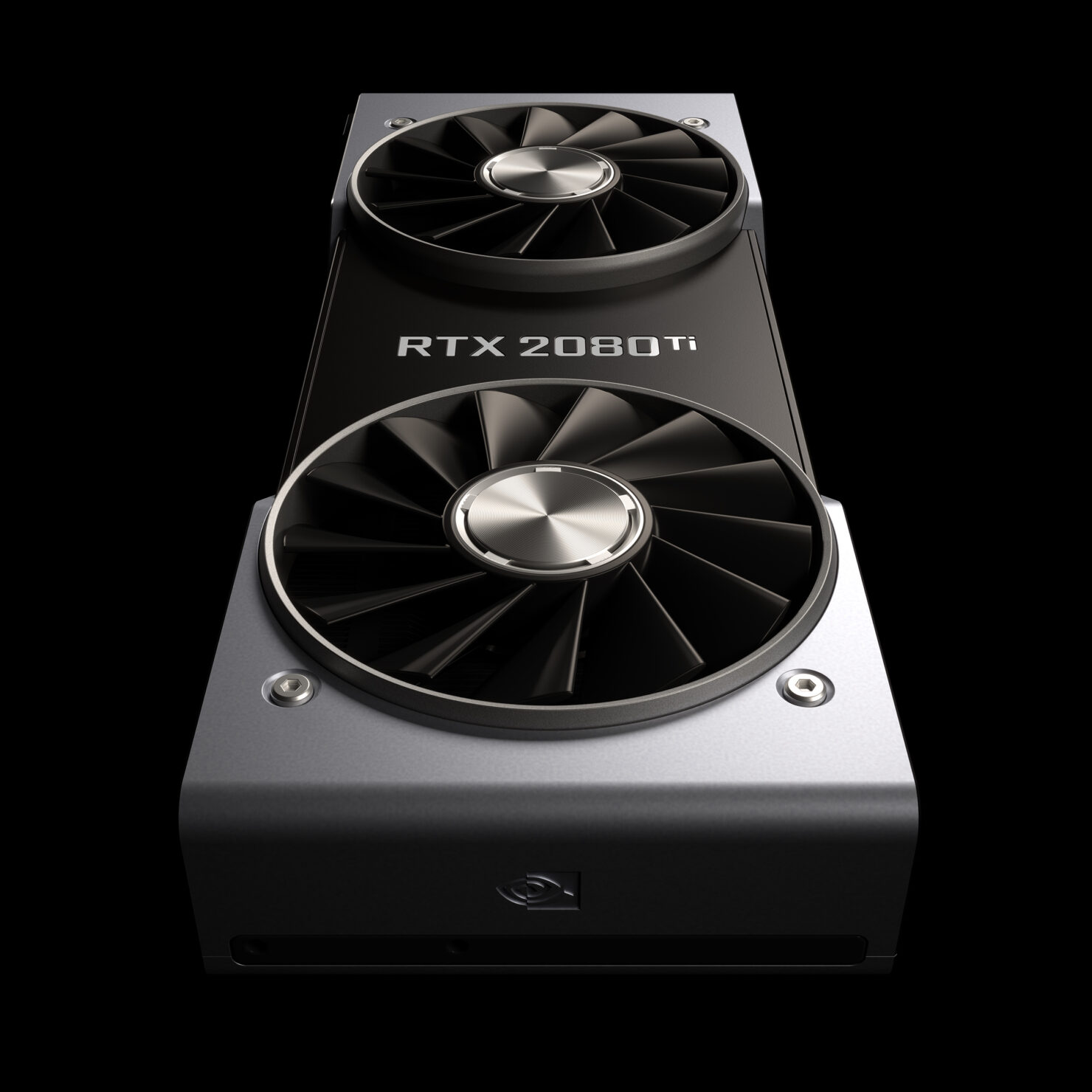 NVIDIA just unveiled their brand new lineup of RTX graphics cards and has offered a one of a kind revolutionary leap that's bigger than even the Kepler to Maxwell leap of old. The company has introduced two completely new engines into its GPUs that offer a performance boost of up to 600% in some visual effects! That is an absolutely insane leap and one that will be sure to propel the graphics industry forward a few years.

So what's the big deal about? Well, all previous generations of NVIDIA GeForce graphics have contained only one type of engine: the shader engine. The brand new RTX series contains three types of engines: the standard shader engine, an RT engine, and tensor cores. NVIDIA has been able to harness the power of AI and dedicated RT processors to offer performance leaps that are absolutely unheard off in the industry. A single RTX 2080 Ti is 10x faster than a 1080 Ti in AI and 6x faster than a 1080 Ti in ray tracing - which is absolutely bonkers! 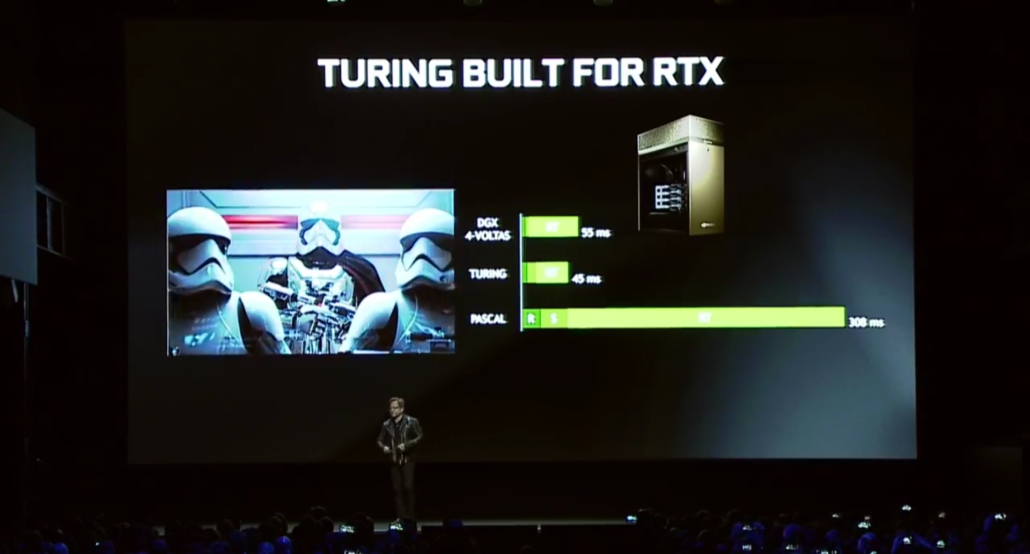 A slide from the event showcasing the 8x performance leap over Pascal's flagship.

NVIDIA has introduced a whole plethora of features in this event and has leveraged the increased AI performance to innovative techniques such as predicting pixels to dynamically lower graphics load at high resolutions - you can expect twice the number of fps in 4k thanks to the deep learned models predicting how pixels will play out. This means that even though the CUDA Core count of the RTX 2080 Ti isn't that high over its predecessor, the AI will add on a multiplier effect - giving you much higher performance than anything that could naturally occur.

The ray tracing feature is of course the most revolutionary one however. Ever since the dawn of gaming, pixels have been rendered using rasterization which meant that developers had to add on effects and all the eye candy manually. With real-time ray tracing however, all the developer needs to do is set the material properties and add on a couple of lights for drop dead gorgeous and utterly realistic graphics. This isn't a revolution waiting to happen - it's already started.

The GeForce RTX 2080 Ti is powered by the TU102 GPU, while the RTX 2080 and the RTX 2070 are powered by the Turing TU104 GPU. The TU104 GPU is the successor to NVIDIA’s GP104 GPU and sticks to the same principles which made the GTX 1080 and GTX 1070 great which is to offer gamers the best performance at the highest efficiency rate (perf/watt) and deliver products that are highly competitive in pricing and performance.