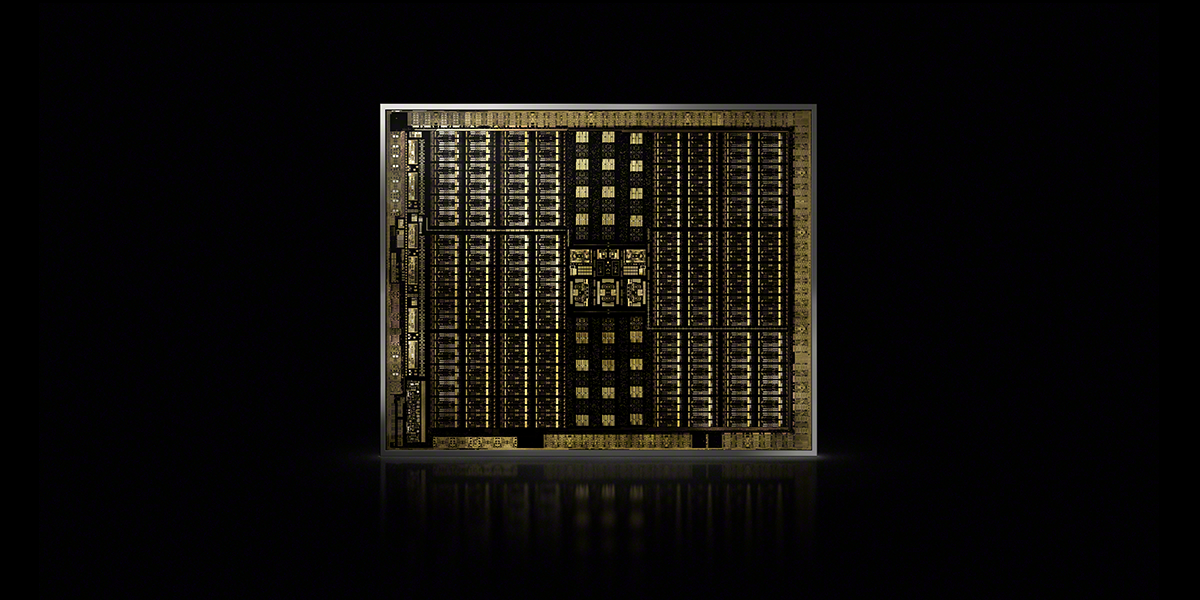 NVIDIA has just demoed the world's first GPU that can render a raytraced scene in real time - the Turing architecture powered RTX Quadro graphics card. NVIDIA has been teasing the Turing architecture for quite some time now and this is the first time that we received our first look at the card. Needless to say, this is an absolute beast of a GPU with compute enough to decimate raytraced scenes in real time.

Where the past year has had an absolute lull in information about NVIDIA's upcoming architecture, SIGGRAPH has quenched our thirst with the equivalent of a fire hose. The company showed off what appears to be their Turing GT104 die and it is an absolute monster. They also simultaneously announced that this flagship processor will be shipping in the new RTX Quadro family. The RTX Quadro will be able to process 10 GigaRays per second.

The Quadro RTX graphics card powered by the Turing GPU can process 10 GigaRays/second and delivers single precision compute of up to 16 TFLOPs. It can also deliver 500 Trillion Tensor operations per second and up to 100 GB/s bandwidth with NVLink. All of these spces are nothing short of miraculous and the reason the Turing GPU can do all of this is that it is not designed like the Pascal GPU.

Unlike the Pascal GPU which primarily consisted of only the Shader and Compute units, the Turing GPU is a revolutionary step up in design and consists of three different parts. These are the Tensor Core, the RT Core, and Shader & Compute Core. When the company says core, they actually mean segments. The Tensor Core is rated at 125 TFLOPs of FP16 (used for AI and DL) while the Ray Tracing core is rated at 10 GigaRays per second.

The die itself contains 18.6 Billion transistors and the size is an absolutely massive 754mm² die. The base clock is a monstrous 1.75 GHz and the 48GB worth of GDDR6 is the absolute icing on the cake. The memory uses a 384-bit bus design and is clocked at 14 Gbps for a net total of 672 GB/s.

That's not all, the NVIDIA RTX series of graphics cards feature a brand new software stack that will allow ray tracing and rendering applications to be seriously accelerated. Video professionals are familiar with Optix and the company is promising to open a new era for rendering. Gone are the days when you needed a rendering farm to roll out a short film only a couple of minutes long - just get the NVIDIA RTX Turing GPU.

Quadro RTX GPUs are designed for the most demanding visual computing workloads, such as those used in film and video content creation; automotive and architectural design; and scientific visualization. They far surpass the previous generation with groundbreaking technologies, including: