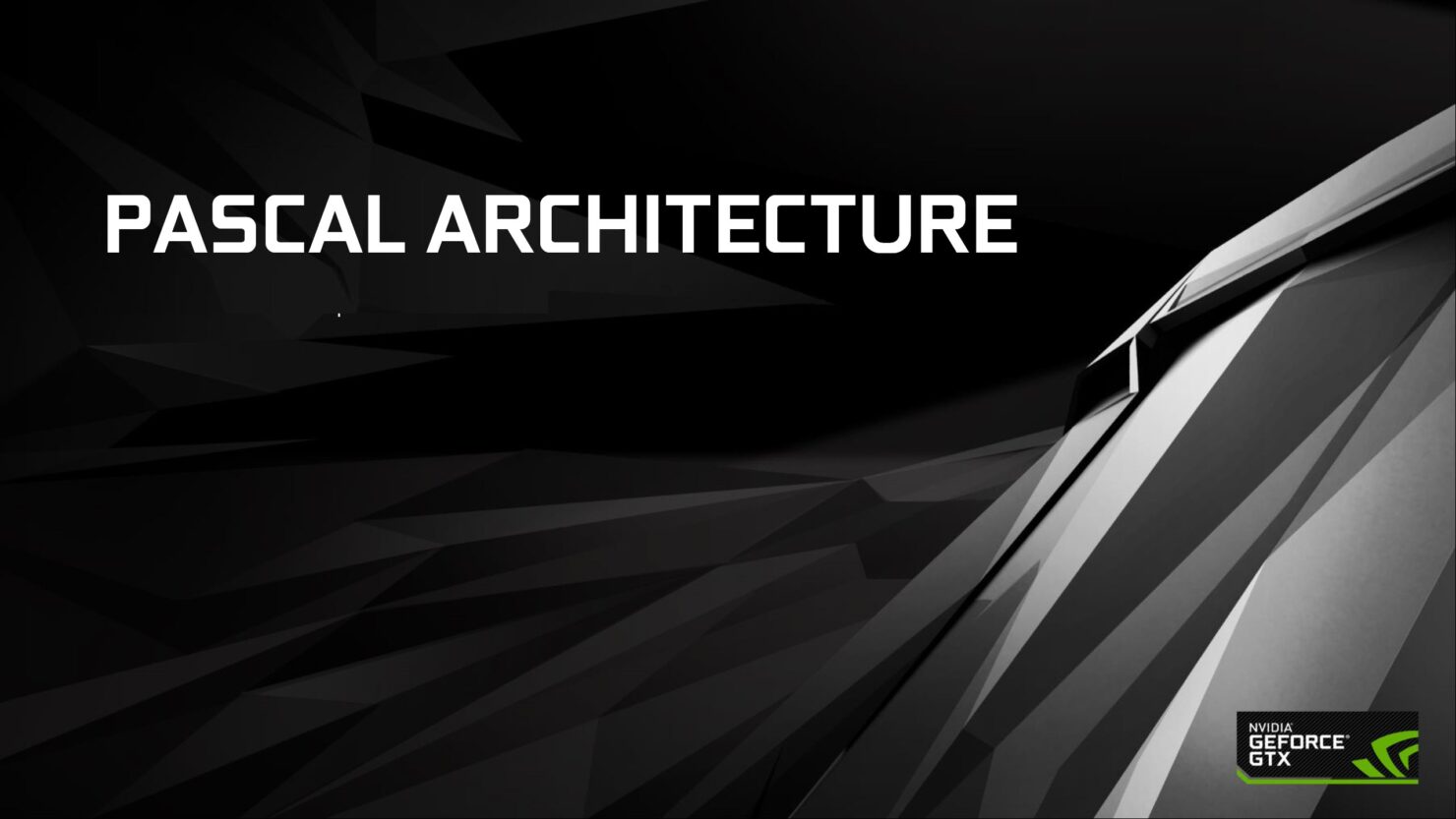 The cryptocurrency mining craze has once again reached new heights and there's a huge demand for GPUs in this segment. Latest details shared by Videocardz show that customized machines are being built to facilitate crypto miners using NVIDIA's Pascal GPU architecture.

The mining craze has hit sky high after the recent surge in cryptocurrency prices. Entire supplies of AMD's Radeon RX 500 series graphics cards have been sold out on store shelves which is why their prices are inflated everywhere. Over at Newegg, entire sections of RX 580, RX 570 and RX 560 cards are listed as "Out of Stock" and those that are available in small quantities are listed with price tags that are way above the MSRP. With a low supply of AMD based GPUs, mining system builders are now equipping upcoming stations with NVIDIA Pascal based GPUs.

We posted a detailed article comparing modern graphics cards from AMD and NVIDIA, comparing their respective mining performance and total power draw. Further reports suggest that while the AMD cards do deliver great mining performance, NVIDIA's cards such as the GTX 1070 and 1060 do come out as a good alternative when taking into account their higher efficiency. It's all about the overall returns in mining and power draw plays a huge role.

Yesterday, Mitch Steeves, an RBC Capital Analyst compared the GTX 1070 and RX 580 GPU mining performance and ended up with some surprising numbers. His testing concluded that the NVIDIA GeForce GTX 1070 resulted in a lower running cost compared to RX 580 due to much better GPU efficiency. The testing saw up to 33% power savings in power consumption on the NVIDIA graphics card.

The cost-benefit of choosing the NVIDIA solution, when scaled at the datacenter level, Steves suggested would be even more apparent, noting, “If we switch to building a full Data Center environment, electrical costs become increasingly more important (Bitcoin environment) and the older NVIDIA GPUs outperform AMD over the course of a year." via Hothardware

Following are some mining performance metrics from both camps:

So coming back to the mining rig, the custom solution is aimed at Monero, ZCash and Ethereum miners. The solution packs a professional PCB design that is geared for mining and maximizes the efficiency and productivity of the mining process. We are looking at 8 NVIDIA Pascal GP106-100 GPUs that are termed as "Mining Cards". The system user an Intel Celeron Mobile processor, 4 GB of DDR3 DRAM, a 64 GB mSATA SSD and up to 1600W PSU. The PSU is not included in the package and listed as optional, allowing for buyers to select from different options as each digital currency has different power requirements.

The NVIDIA GP106-100 GPUs used on this machine also utilize a custom design with max GPU and memory clock settings, large passive heatsinks and much lower power consumption compared to other solutions. The cards lack display connectivity so that is handled by the single HDMI output that runs on the Intel Celeron chip. The system is fully tuned for passive cooling on the GPUs while the enclosure makes use of 5 inflow and 4 outflow higher power system fans to keep the system up and running. This machine looks like one of several that we will be looking at in the upcoming months as AMD and NVIDIA are said to be preparing mining specific graphics cards.