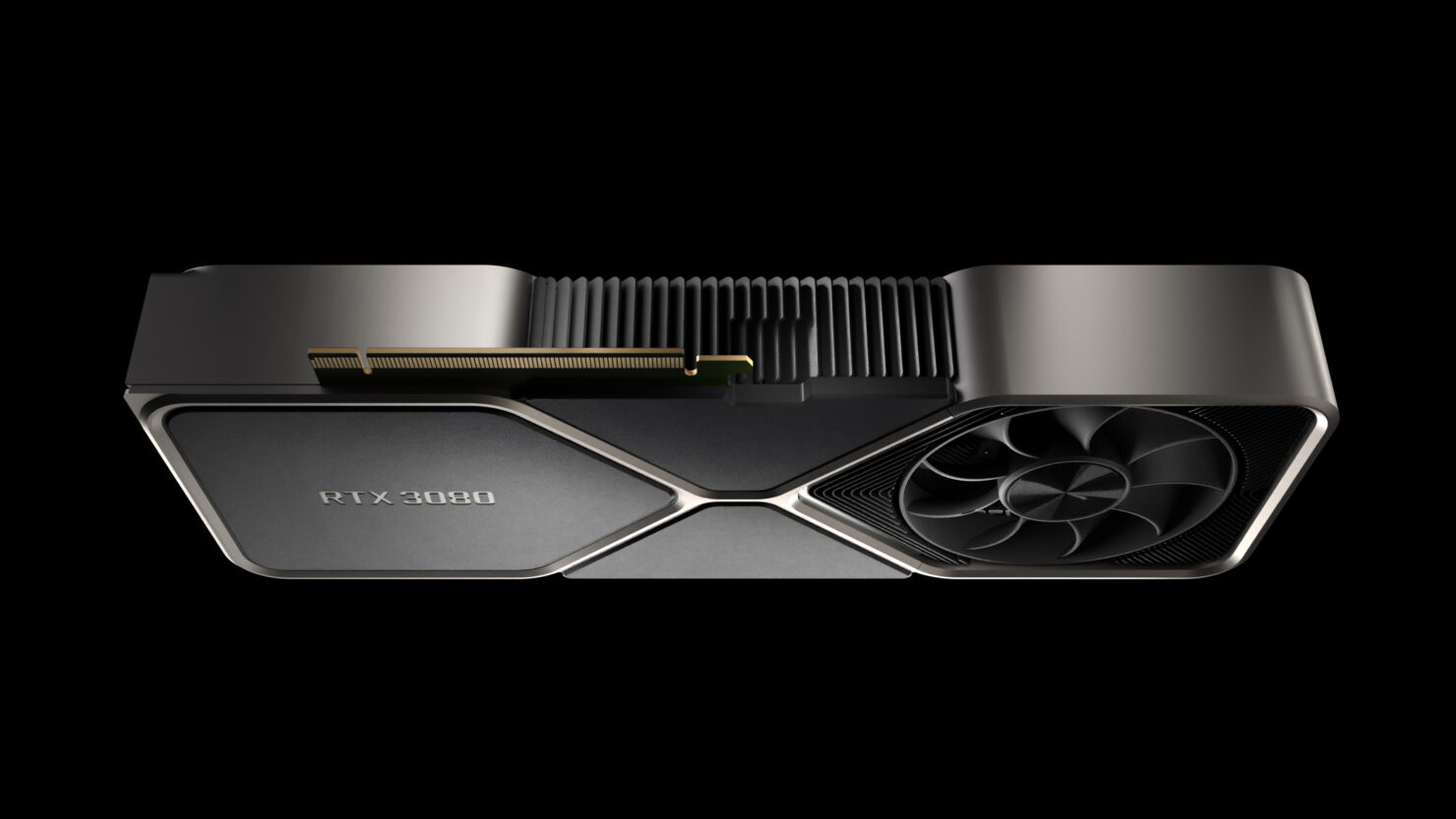 With October almost over, numbers have started pouring out of the biggest Chinese retail outlet, JD.com, which shows us just how bad the NVIDIA GeForce RTX 3080 stock situation is even in the APAC market region with retailers faking up sales numbers and even buyer submitted reviews on the site.

The numbers which were compiled by a Baidu forum member show that the NVIDIA GeForce RTX 3080 supply is scarce even in the Chinese market. Not only that, but the numbers show that fake reviews are being put in place to suggest that there's no supply issue while the actual number of buyer reviews is far smaller than the ones being reported.

It is reported that the NVIDIA GeForce RTX 3080 AIB graphics cards have hit 114,410 units sold while in reality, JD only managed to fulfill 743 orders which are just 0.65% of the total reviews & sales reported by the retailer. To submit a buyer review, JD.com requires you to show an actual invoice of the product purchased, a picture or video of the product, and a comment regarding the product. But it looks like either JD.com or AIBs are now virtually inflating the sales numbers and product reviews to show that the card is out of stock due to heavy demand when that's certainly not the case here.

Colorful was the only manufacturer that managed to show 35.71% factual reviews for its 250 cards while the rest of NVIDIA's AIBs such as Gigabyte and GALAX, ASUS, and Gigabyte shipped 130, 50, and 150 units in total, respectively. The latter 3 AIBs had listed 900, 400, and 3900 units sold against fake reviews while in reality, they were much less. MSI lists down the most number of graphics cards sold at a massive 57,000 units but in reality, they were only able to sell 80 units which are 0.14% of the total figure. Even ZOTAC lists down 35,000 units sold against just 10 actual sales units. 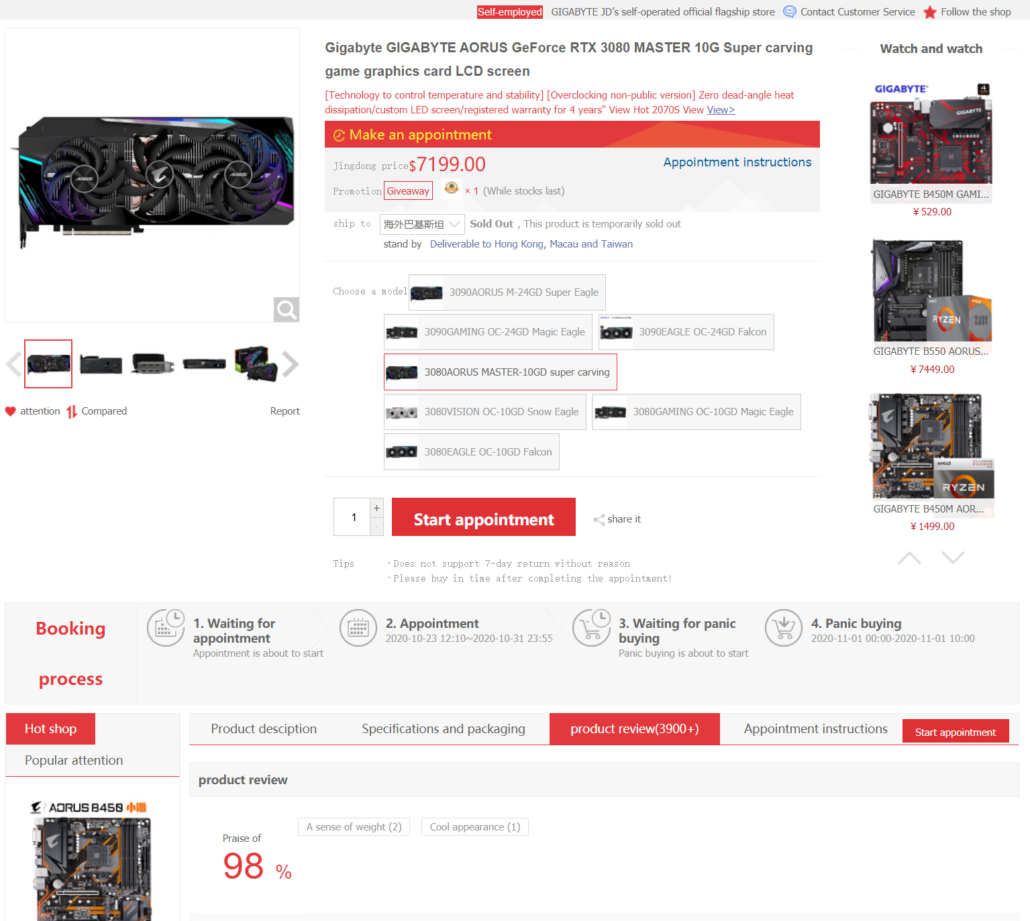 Take the AORUS GeForce RTX 3080 MASTER for example which is currently out of stock and as per JD.com, it has received 3900+ reviews but scrolling down the buyer reviews shows only 10 actual reviews and the rest of the 3890 reviews are non-existent. This just goes off to shows us how bad the NVIDIA RTX 3080 launch has turned out to be with retailers and AIBs faking sales numbers to hide behind false claims to massive demand when in reality, its more so to do with lack of supply of the cards themselves

This definitely looks like a paper launch with NVIDIA's CEO himself confirming that the supply for its Ampere-based GeForce RTX 30 graphics cards will get better by early 2021 so this means that majority of the users will have to wait much longer to get their new graphics card, unlike at the launch dates which NVIDIA had promised.

The same is turning out to be true for NVIDIA's GeForce RTX 3070 graphics card for which big retail outlets are only able to meet less than 10% of the demand. The supply for the GeForce RTX 3090 is slightly better because its more of a niche and halo offering and doesn't have the same level of GPU demand as the RTX 3080 but since RTX 3070 is targetting a $499 US price point, we expect a repeat similar to the RTX 3080 stock issues.

A majority of users are now even considering switching to AMD's Radeon RX 6000 series which looks really good in terms of performance compared to the RTX 30 series offerings. If AMD can manage a decent stock at launch and price their cards right, then there's a huge possibility that users will be more inclined to buy the RX 6000 cards. Now that would obviously take the pressure off of NVIDIA's RTX 30 series stock but may also result in the red team gaining significant market share in the DIY market.