NVIDIA Officially Unleashes the GeForce GTX 680 – World’s Most Fastest and Efficient GPU Yet! 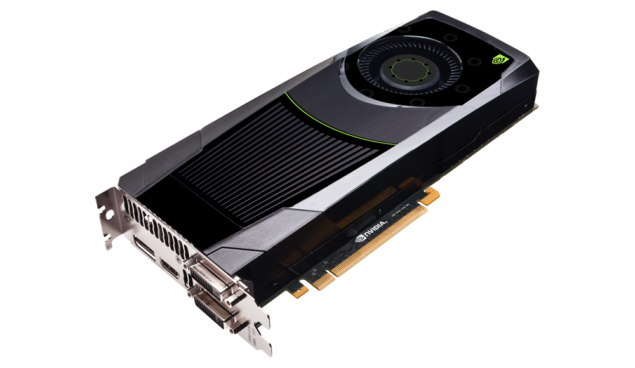 The wait it finally over! NVIDIA has launched their latest GeForce GTX 680 graphics card which is based on the 28nm Kepler Core Architecture. The GeForce GTX 680 features blistering frame rates in games at an much affordable price than its competitors along with a power efficient design. 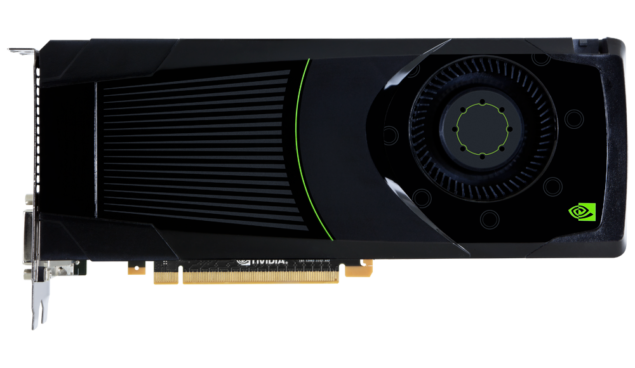 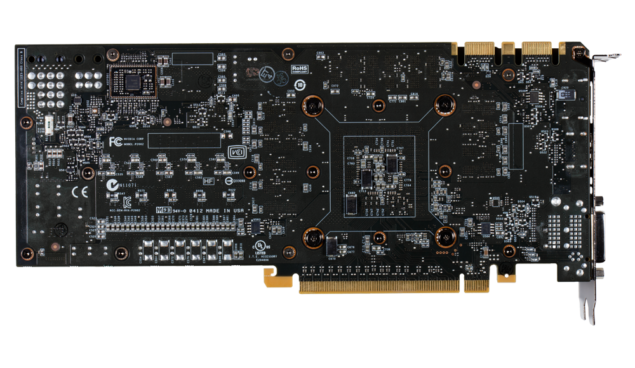 So what does the GTX 680 hold? Its based on the GK104 core which features 1536 Cuda Cores clocked at 1006MHz - Yup! This is NVIDIA's first 1GHz Core clocked GPU but that's just not it, NVIDIA also included a feature called GPU Boost which dynamically adjusts the core clock to 1058MHz during higher loads scenarios which results in a great performance boost.

A 2GB GDDR5 Memory runs along a 256-bit wide interface, It is clocked at 1.5GHz (6008MHz Effective) and has a total memory bandwidth of 192.2GB/s. A 2GB Memory could be a little downside for the GTX 680 however it still provides competitive performance against it competitors on extreme resolutions such as 2560x1600. With the newly added NVIDIA Surround feature you can get upto Four Displays to run simultaneously at resolution of 5760 x 1080. 3D Vision Support is also included for upto 3 displays.

Display is provided through two DVI, HDMI and a Display Port. The GPU support 3-Way SLI Multi GPU support for users who want extra performance. Several new features such as a new algorithm unit "TXAA" and new PhysX support are added to the GTX 680 which makes it a must buy for NVIDIA optimized games. The GeForce GTX 680 is priced at an MSRP of $499.

Key Features of the GeForce GTX 680 are listed below:

If you're an owner of the GeForce GTX 680 and looking for the latest drivers for the GPU, Head over to the links below:

If you are looking to buy the new GeForce GTX 680, You can view the Newegg listings here and NCIX listing here, Prices are pretty hot right now so you should grab one right now.

Reviews from various tech sites can be found below: