NVIDIA Offers The Witcher 3 to all Titan X Owners

Nvidia is giving away game codes for The Witcher 3: Wild Hunt to all GeForce GTX Titan X owners, after completing the beta test for the GeForce Experience. Titan X owners need to install the latest GeForce Experience and the latest GeForce drivers. Nvidia was already offering The Witcher 3: Wild Hunt bundled with the 900 series of GPUs including the GeForce GTX 960, GTX 970, GTX 980, GTX 970M and GTX 980M. 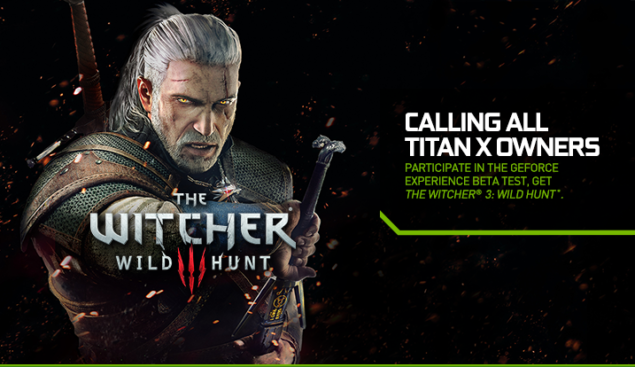 You can visit the Redemption Instructions page for further details. 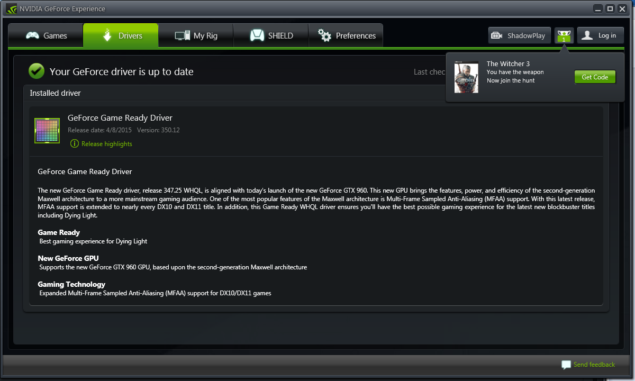