As graphics card prices continue to skyrocket, new reports have come forward which state that the current market trend will continue until Q3 2018. The reports come from Massdrop.com who were informed by NVIDIA that GPU prices will continue going up and we won't see any normalization until the very end of 2018.

NVIDIA Expecting GPU Prices To Continue To Skyrocket, No Relief Till Late 2018

NVIDIA has released several statements on the current GPU market situation. CEO of NVIDIA, Jen-Hsun Huang, mentioned during their earnings call for FY 2018 that they are working hard to address the GPU supply issues which in return could provide some relief to gamers. The CEO also stated that overwhelming demand in the cryptocurrency market hit them with a surprise and even exceeded their expectations. But being one of the largest GPU suppliers, the company has an edge over the competition when it comes to working with their partners (retailers, DRAM producers, distributors, etc) but even a giant like NVIDIA is currently taking the burden of huge demand and expects the market retaining it's pricing position till late 2018. 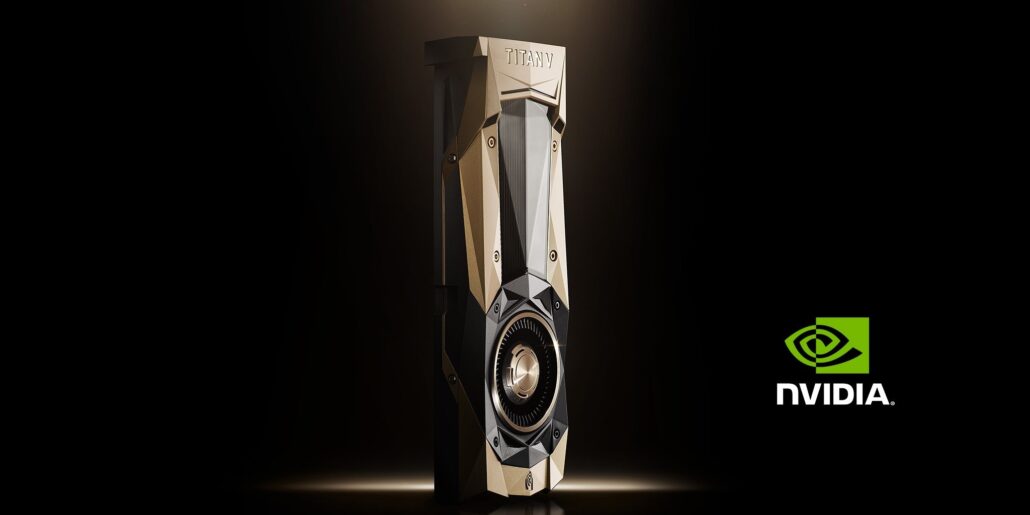 Following is what NVIDIA (allegedly) had to say to the buying manager of Massdrop, B.Hutch in their community thread:

All new cell phones coming out by Apple and Samsung (and others) last year started using the same memory as graphics cards," Hutchins writes. "Apple and Samsung are willing to pay more for this memory to make sure they get it first and all of it that they need. This has created a shortage of memory for the much smaller companies like MSI, Gigabyte, Asus, and EVGA to make graphics cards." via Massdrop.com

One of the common reasons cited by both AMD and NVIDIA behind the supply issues has been the unavailability of DRAM supply. According to Hutch, Apple and Samsung have gobbled up entire stocks of DRAM for their next-generation smartphones and are paying extra to DRAM suppliers to keep the supply to them. This means that graphics card manufacturers such as ASUS, MSI, EVGA and Gigabyte are unable to produce enough graphics cards considering the availability and prices of DRAM.

The other thing is that since Apple and Samsung smartphones use different memory compared to graphics cards (LPDDR4 vs GDDR5), the DRAM producers may have switched priority to those who are paying them extra, in this case, the smartphone industry. On the same front, we can see DRAM such as GDDR6 which will be produced by Micron, Sk Hynix and Samsung be a game changer since the green team has historically partnered with Micron and Samsung to produce high-end gaming cards (GTX 1080 with G5X) for the gaming community.

“While NVIDIA was here they also let us know that the pricing in the market will continue to go up through Q3 of this year most likely before we start seeing any type of relief,” Hutch says.

Unfortunately the end to this is not right around the corner and we have not seen the worst of it yet," writes Hutchins. He also went on to pledge that Massdrop will continue to list graphics card deals when it can, and that it's currently selling cards "right above our cost just barely covering back end expenses."” Massdrop.com via PCGamer

NVIDIA is currently working on the next big thing for gamers, the GeForce 2000 series graphics cards.

In the end, we can continue this pricing trend on current graphics cards to go on till Q3 2018. This doesn't necessarily means that the upcoming GeForce 2000 series cards will also be gobbled by the crypto market upon launch as there are rumors that a mining specific product may be entering the market from both AMD and NVIDIA later this year (or will be announced soon). Regardless, those who were expecting price drops soon will be disappointed as any sort of normalization is not expected until late 2018 or even early 2019.