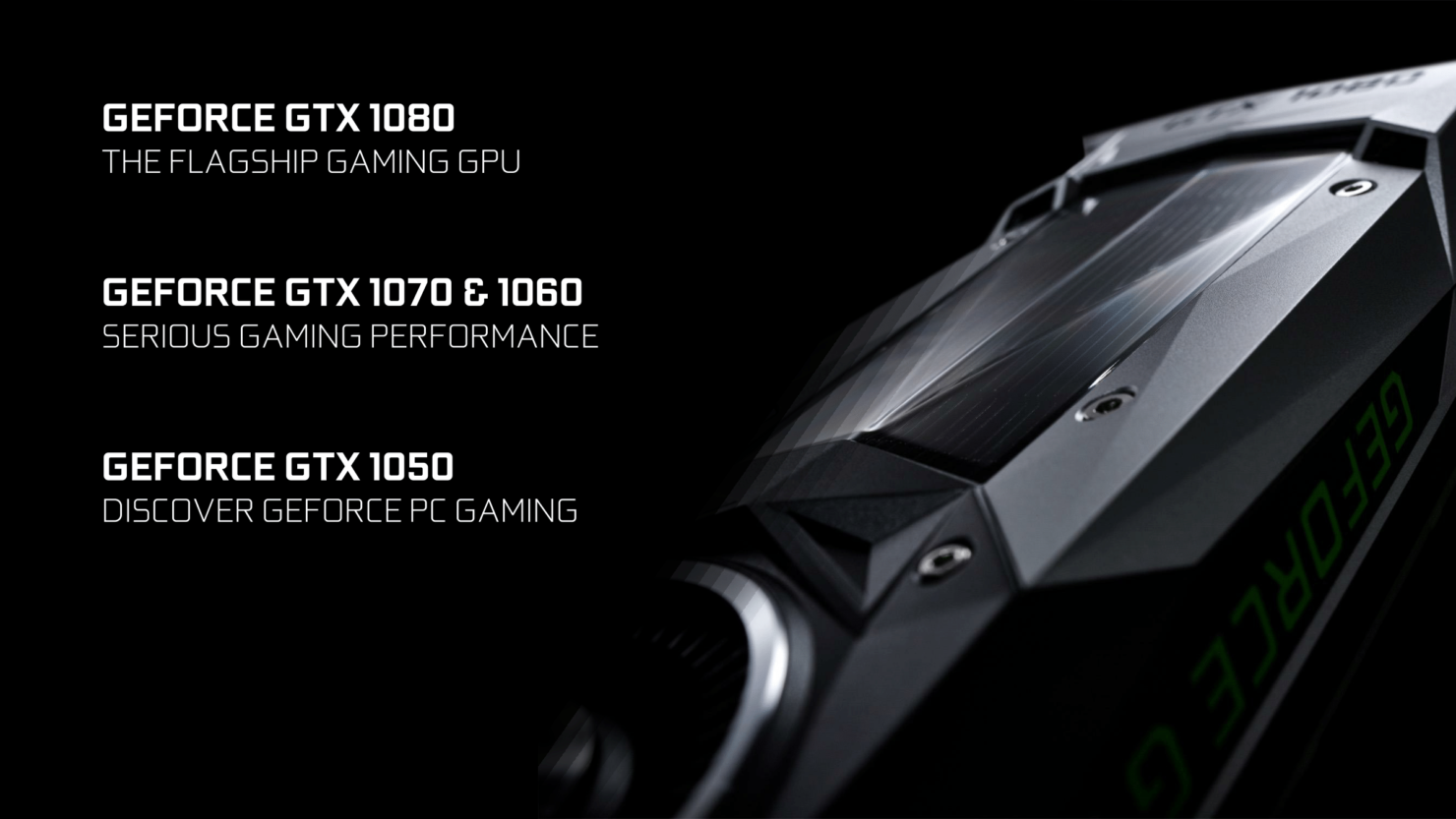 NVIDIA has officially introduced a second model in their GeForce GTX 1050 (non-Ti) family. The new model is based on the same Pascal GP107 GPU that the GTX 1050 uses but has better core specs, a cutdown memory interface and increased VRAM (via Videocardz).

It looks like NVIDIA is still adding new GeForce 10 series cards amidst rumors of a next-gen launch. The updated GeForce GTX 1050 improves upon everything that the older model offered. The main reason for launching this variant is that the previous 2 GB model has serious memory limitations and with 3 GB, users can do slightly more productive work and games can perform better without the memory buffer being all gobbled up by the application. 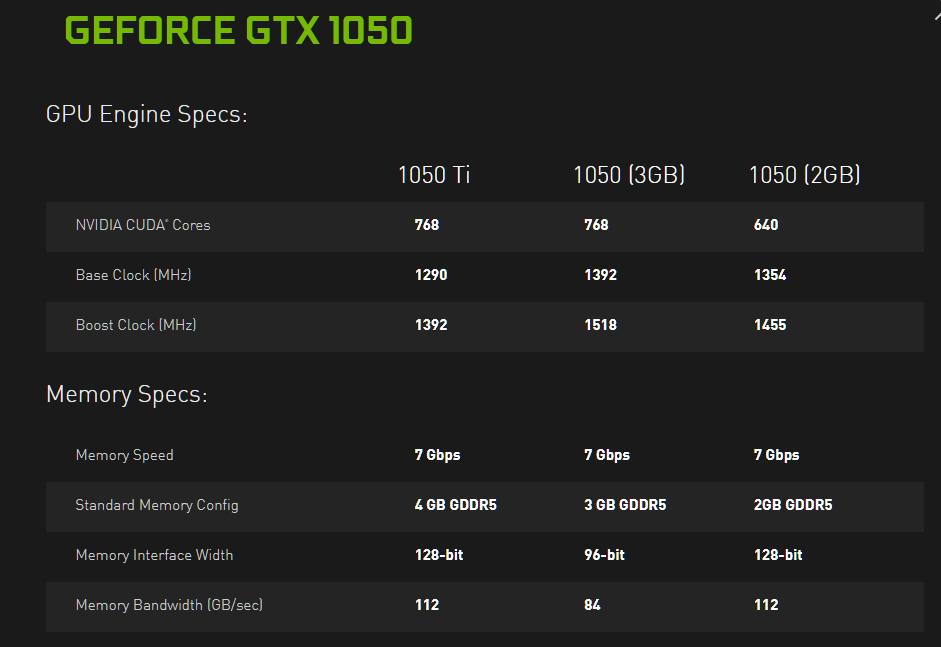 The memory is clocked at 7 Gbps just like all the other 1050 (Ti) models but is featured along with a 96-bit bus interface with a memory bandwidth of 84 GB/s. The card is still suggested to feature the 75W TDP so we can expect connector less and single 6 pin connector custom models in the market soon. 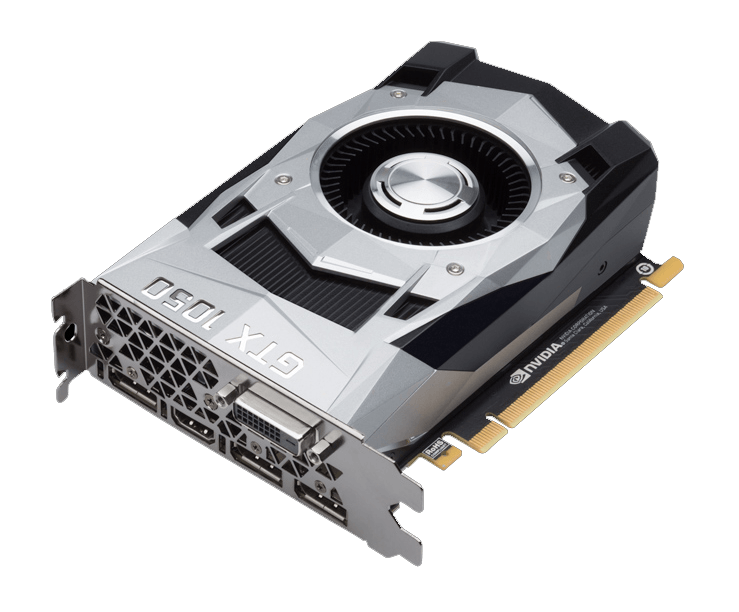 NVIDIA may price it somewhere between the GTX 1050 2 GB and GTX 1050 TI 4 GB cards. The reason is that the core specifications are better than the 1050 Ti but the memory interface may have a performance limitation in gaming titles. So the card will be faster than the GTX 1050 without a doubt and probably trade blows with the GTX 1050 TI but the better memory specs of the Ti model would end up putting it in the lead.