NVIDIA GPP Is No More 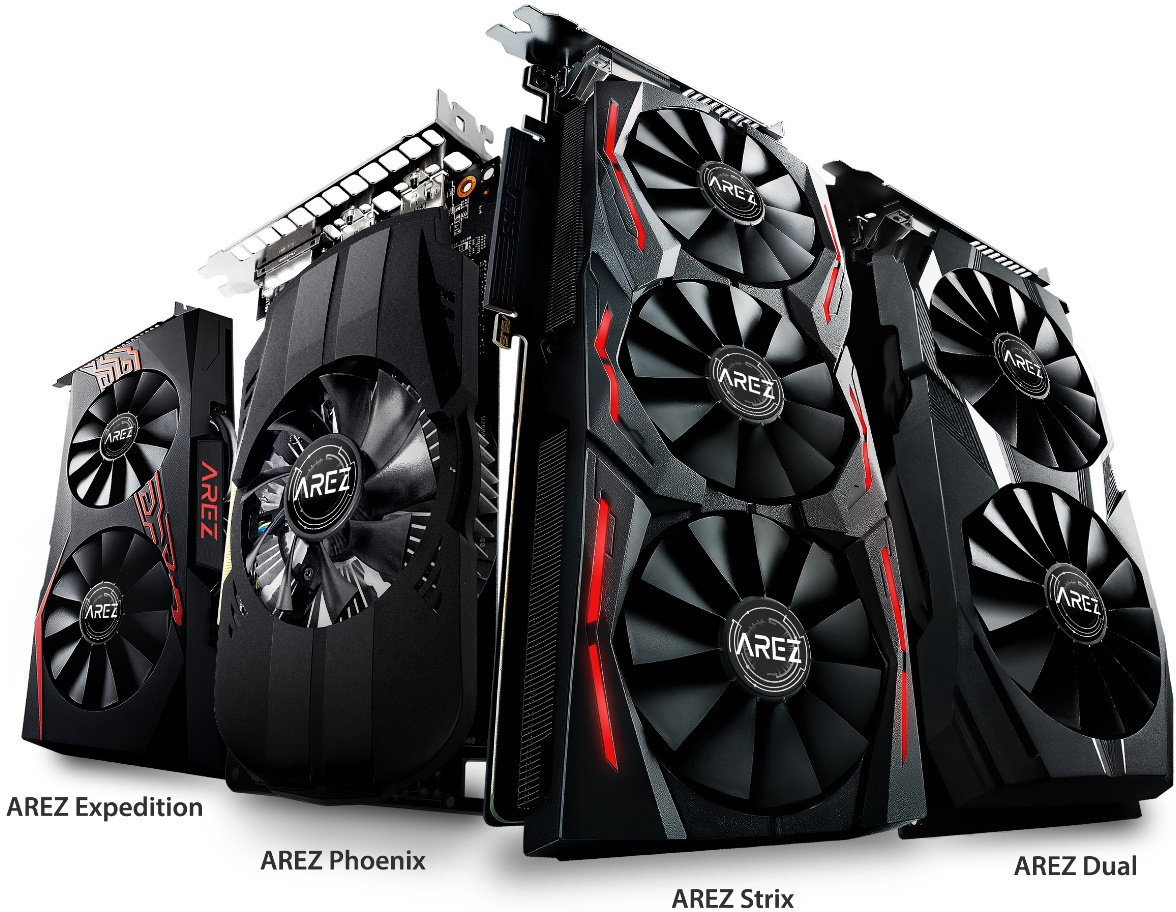 AREZ is one of the products of NVIDIA's GPP program.

Almost a month after news first broke of NVIDIA's GPP program and the anti-trust allegations surrounding it - the company has pulled the plug on what can be accurately called one of the most infamous marketing and branding experiments in graphics card history. During this time, we provided extensive coverage of key events such as the FTC and EU commission apparently zeroing in as well as the response of rival company AMD.

This is something that can only be claimed as a victory for gamers because regardless of what the company terms this as, the fact remains that we saw major branding moves happen in this space including the launch of ASUS AREZ as well as MSI and Gigabyte removing the Gaming branding from Radeon flavored graphics cards. It is unclear at this point whether these decisions will be reversed or will continue in force. NVIDIA posted the following in an official blog post published a few minutes ago:

A lot has been said recently about our GeForce Partner Program. The rumors, conjecture and mistruths go far beyond its intent. Rather than battling misinformation, we have decided to cancel the program.

GPP had a simple goal – ensuring that gamers know what they are buying and can make a clear choice.

NVIDIA creates cutting-edge technologies for gamers. We have dedicated our lives to it. We do our work at a crazy intense level – investing billions to invent the future and ensure that amazing NVIDIA tech keeps coming. We do this work because we know gamers love it and appreciate it. Gamers want the best GPU tech. GPP was about making sure gamers who want NVIDIA tech get NVIDIA tech.

With GPP, we asked our partners to brand their products in a way that would be crystal clear. The choice of GPU greatly defines a gaming platform. So, the GPU brand should be clearly transparent – no substitute GPUs hidden behind a pile of techno-jargon.

Most partners agreed. They own their brands and GPP didn’t change that. They decide how they want to convey their product promise to gamers. Still, today we are pulling the plug on GPP to avoid any distraction from the super exciting work we’re doing to bring amazing advances to PC gaming.

This is a great time to be a GeForce partner and be part of the fastest growing gaming platform in the world. The GeForce gaming platform is rich with the most advanced technology. And with GeForce Experience, it is “the way it’s meant to be played.”

NVIDIA's GPP program was surrounded by rumors about priority allocation and MDFs and the way AIBs almost universally decided to drop Radeon cards from their gaming branding indicated that there was more at play than simply a volunteer-based program. Whatever the case may be, it looks like NVIDIA has decided that GPP is not worth the hassle.

The question now becomes what will happen of the orphaned branding. For brands like MSI and Gigabyte, it will be easier to back track while for companies like ASUS which have already launched a brand new identity for Radeon cards it will be difficult. An interesting question to ask now would be what would happen to the cost incurred for this rebranding exercise and how the companies will tackle that. The situation actually escalated to the point where AMD's executives formally accused NVIDIA of monopolistic and anti-competitive practices.

I have to say though, while I am not sure ending GPP will protect them from any future lawsuits, good on NVIDIA for realising that strong-arming the market is not the way to go - especially when you own the most powerful cards out there anyways.

NVIDIA GPP - an overview of allegations

We have already seen major brands like MSI drop the Gaming branding from AMD products and even heavyweights like ASUS have decided to shift Radeon to new homes like the AREZ series - so it is clear, that some very powerful 'incentives' were at play to make these companies change their long-established paradigms and disrupt old branding strategies.

From what we heard, the general tone of the conversations with partners was like so:

Of course, its up to the OEM/AIB to be part of the GPP program, but should they decide not to join. They will lose the following benefits:

Most of the contracts for GPP had been signed and if the company's own statements are to be believed they have a wide majority of players who were already in the contract (will these contracts now expire or will they remain in force?)

The primary problem with the program is the apparent disconnect between the written and the unwritten. GPU dies are scarce, it is not like there is an abundance to go around and NVIDIA can choose who to allocate its product to. We have already seen examples of this before (where NVIDIA would only hand out the high end GPUs to AIBs if the AIB in question had sold a set quantity of low end GPUs first - usually an order of magnitude larger) so it is clear that there is some history of priority allocation - whether or not such an allocation is written down anywhere.

Of course there are such things as IHV exclusive brands, such as Sapphire - but the key there is disclosure. If OEMs do not disclose the fact that they are only offering NVIDIA GPUs and give the illusion that they did so because it was the highest performing tech (regardless of whether it actually is or not) - then it leads to consumers being hurt. My own failed attempts at trying to get someone to talk did tell me this much however: all but a few OEMs have been signed on. In fact, the number of OEMs that hadn't agreed to the GPP program could be counted on one hand.

Its also worth noting that when I talked to them, NVIDIA stated that there are no lock-in contracts and all OEMs are free to leave the program anytime they want. The legality of the program as it stands is something I will not comment on, with details so hazy right now, but I will ask this: would you choose an OEM brand that you know has aligned exclusively with NVIDIA, or would you prefer to retain the choice of choosing your favorite?