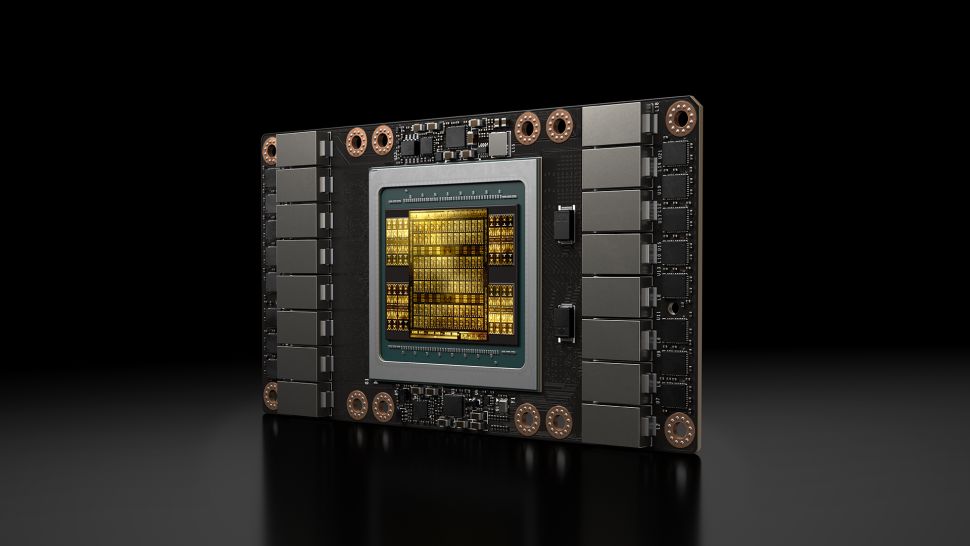 NVIDIA could possibly be among one of the three significant clients that will make use of TSMC's CoWoS packaging, the other two clients being Xilinx and HiSilicon, according to a new report by DigiTimes. CoWoS, or Chip-on-Wafer-on-Substrate, is a 2.5D packaging technology that integrates multiple chiplets onto a single interposer. This new packaging technology features a large number of benefits, but the primary benefits include a much smaller footprint and a reduction in power consumption.

Nvidia has already used CoWoS packaging in the past, and this technology is present on a number of high-end Titan, Quadro, and Tesla graphics cards. This technology has been implemented all the way back to the Pascal era. The GP100 (Pascal) and GV100 (Volta) silicons are two specific examples that make use of CoWoS packaging. The first is based on the foundry's 16nm FinFET manufacturing process, while the latter profits from the 12nm node. 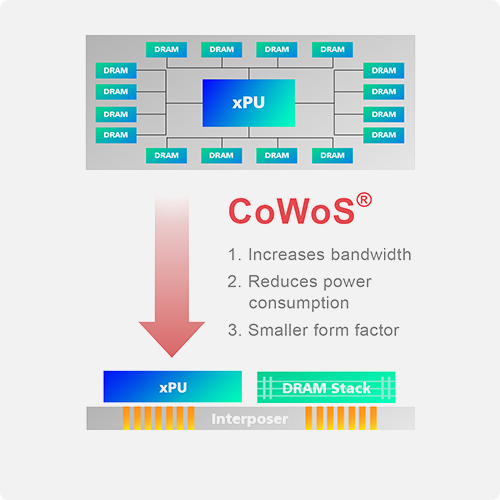 AMD's Vega 20 7nm silicon is also packaged using CoWoS technology however, DigiTimes didn't include AMD on its top three list. This means that NVIDIA, Xilinx, and HiSilicon will get the majority of TSMC's CoWoS production capacity. TSMC is reportedly going to pump out between 6,000 to 8,000 wafers per month, so there should be enough product to go around.

Sadly, it is unlikely that we will see CoWoS technology implemented in NVIDIA's consumer graphics cards. This is due to the high costs that it would post to the consumer. NVIDIA will most likely add the CoWoS technology to its Quadro and Tesla family of GPUs, like in its past. Ampere is the codename for NVIDIA's next-generation GPU architecture, but there hasn't been any indication that it will utilize an MCM or multi-chip module design. Although, Hopper, which is the current codename for the GPU following Ampere, and Hopper might rely on MCM technology.

There already have been reports of a trio of unnamed NVIDIA graphics cards that feature a large number of CUDA cores and memory. The unidentified graphics cards should make use of one of Nvidia's upcoming GPU architectures.