Is Nvidia Facing GTX 980 and GTX 970 Supply Issues ? – Maxwell Is Becoming Harder To Come By

It's been over three weeks since Nvidia's Game24 launch event for the GTX 900 series. Both the GTX 980 and GTX 970 were well received by reviewers. The cards were praised both for their performance and their competitive pricing. The GTX 970 was especially well-positioned, competing very aggressively with both of AMD's R9 290 series cards and at a very attractive MSRP. 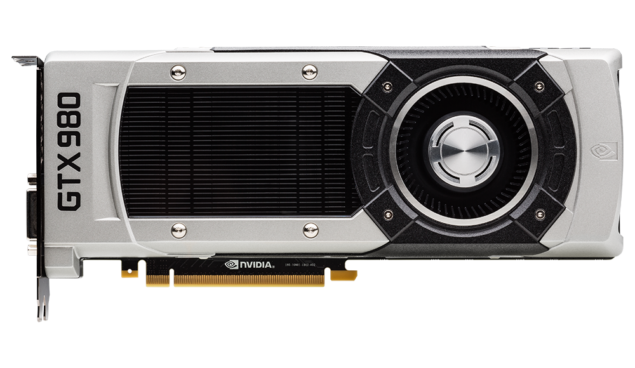 It's not all good news, however. A quick search on Newegg will reveal that out of 16 different GTX 970 cards and 12 different GTX 980 cards, not a single one is in stock. On Amazon we find an identical situation but with a twist. All 900 series cards are out of stock from Amazon's own warehouses. However, Amazon still lists offers from third party retailers who fortunately do have some cards in stock. Unfortunately, however, the third party retailers are asking for some very steep and borderline outrageous price premiums.

This reminds me of the shortages that AMD faced with their R9 290 series a year ago due to the digital currency mining craze. Also very much like AMD's situation last year, this seems to be a supply issue in the US only. A quick visit to one of the UK's largest e-tailers scan.co.uk we found many GTX 980 and GTX 970 cards available at or close to the advertised MSRP.

The reason behind the shortages is not yet well defined. Nvidia faced similar issues during the initial launch of the GTX 600 series but not to this extent. Nvidia cited yield issues as the primary cause for the GTX 600 series supply problem.
The high demand for the new cards will surely exacerbate the issue further if it's not addressed quickly.

It's not all bad news however because the GTX 780 and 780 Ti are still widely available and with some very attractive price reductions as well. Many GTX 780s can easily be found hovering around $349 and many 780 Ti cards at around $449-$499. AMD has also made some very aggressive price cuts to the R9 290 and R9 290X as we've reported yesterday. Both cards are now widely available at $299 and $399 respectively.