As first-stage supply chain disruption from COVID-19 phases out and communities in Europe and North America take their turn to bear the brunt of an economic slowdown from the Coronavirus, markets have shown unpreceded downturns. Within thirty days, major indexes have dropped by 25%+, despite government assurances of economic stimulus through packages.

In a fireside chat today, NVIDIA Corporation's management shed light on the company's current operating environment, the impact from coronavirus on its first quarter of FY2020, China's recovery and other pressing concerns.

Starting from NVIDIA's operating environment, Chief Financial Officer Colette Kress reported today that demand for laptops is picking up, particularly in China. As the number of infections from COVID-19 now peaks in Europe, the East Asian country is recovering economically. This recovery, for NVIDIA, is joined by the U.S. and Europe in driving up demand for products covering all ends of its stack.

NVIDIA's supply-side for these products is also improving, but with a caveat that should hinder its ability to capture the aforementioned demand surge. The company today reports that supply chains will have recovered in the range of 70% to 80% at the end of this quarter, and the bulk of this recovery will be focused on the personal computing segment of its revenue.

So naturally, once NVIDIA and retailers run out of inventory for mobility products, and the mobility (laptop) supply chain does not recover along the lines of the personal computing supply chain, the company will face headwinds in catering to the demand surge from COVID-19. 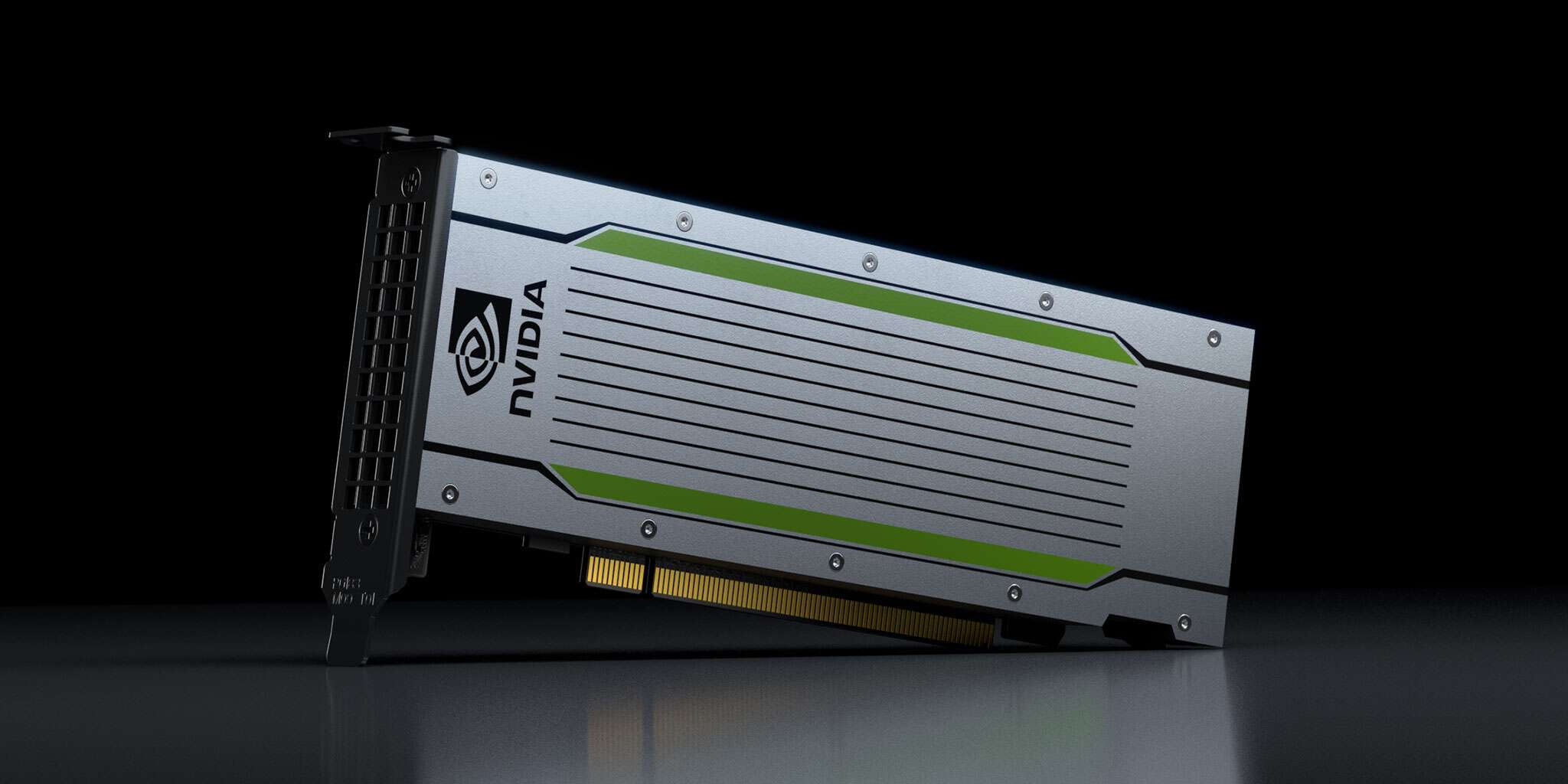 Increased user reliance on the internet for their work and entertainment needs, coupled with an uptick in workload-heavy inferencing task demand is helping NVIDIA in this quarter. As per Ms. Kress, NVIDIA is witnessing a benefit from COVID-19 disruptions in:

NVIDIA also confirmed an uptick in demand for accelerated methods driven by healthcare and through the use of vectors, natural language processing and conversational artificial intelligence in models.

The company also maintains its current estimate of a $50 billion total addressable market for Datacenter. This estimate is for the end of the year 2023, with NVIDIA's estimates of the market size for the end of this year stand in at $30 billion according to statements made on its investor day 2018.

NVIDIA Corporation maintained a total addressable market (TAM) estimate of $50 billion for Datacenter products at today's fireside chat. An earlier breakdown of the market provided at last year's analyst day segregates this into $10 billion for HPC, $20 billion for hyperscale and $$20 billion for cloud computing and related industries.

NVIDIA's CFO sounded relaxed when questioned about the company's balance sheet and its importance in running operations during current conditions. The executive believes that demand in Datacenter and Gaming products will help her company navigate through these few months, as NVIDIA's top priority, for the time being, is to ensure that all supply needs will be met, which is crucial if the company is to capitalize on the shift in purchases resulting from the coronavirus impact.

Further commenting on NVIDIA's current situation on the ground, Senior Vice President of NVIDIA's personal computing business Jeff Fisher stated today that his company is finding it easier to handle supply constraints for desktops as opposed to for mobility products (notebooks).

According to him, even though laptop demand has been strong, the company does not expect inventories to exhibit significant problems; due to higher levels as NVIDIA headed into the Chinese New Year.

Mr. Fisher also highlighted today that trends witnessed in gaming and other high-performance product needs have increased demand for workstation laptops in particular. At the same time, NVIDIA is also replenishing inventory for desktop products, but based on statements made by the company's management today, it continues to monitor inventory levels stringently.

NVIDIA's network of iCafe partners in China shut down their facilities due to restrictions and according to the latest data, roughly one-fifth of traffic to these locations has returned following China's coronavirus recovery. The personal computing executive also stated today that his company's Etail product delivery platforms helped counter the drop in retail sales in China following government lockdowns, and the channels are now exhibiting similar trends in North America and Europe.

The company's data also suggests that a big chunk of its user base is unable to meet 144 frames-per-second framerates, and the need to boost this and reduce latency for heavier titles due soon will require this chunk of users to migrate to the higher-end of NVIDIA's stack. 15% of NVIDIA's installed base has migrated to Turing, state today's disclosures, and the company believes that its Turing microarchitecture's ramp has outpaced Pascal.

NVIDIA (NASDAQ:NVDA) also believes that the installed base for hardware-accelerated raytracing will grow following the launch of next-generation gaming consoles by Sony Interactive and Microsoft Corporation.