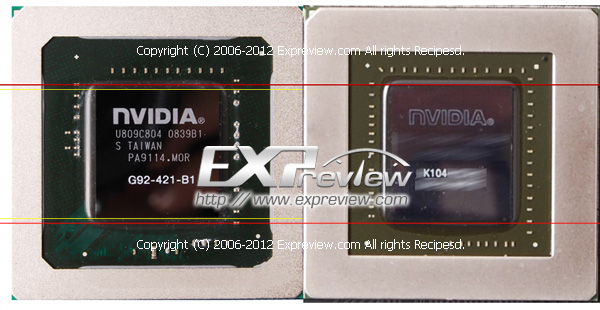 The Die Size of NVIDIA's Kepler GK104 chip has been estimated by Expreview. NVIDIA would be launching its Kepler GK104 based GTX670Ti/GTX680 during this month, Several key details were also leaked earlier which you can check out here.

The GK104 cards would be the first Kepler GPU's to launch, However these are the Performance Segment cards which are meant to replace GTX560Ti/GTX570. The flagship parts are based on the GK110 which arrive late in Q3/Q4 2012. 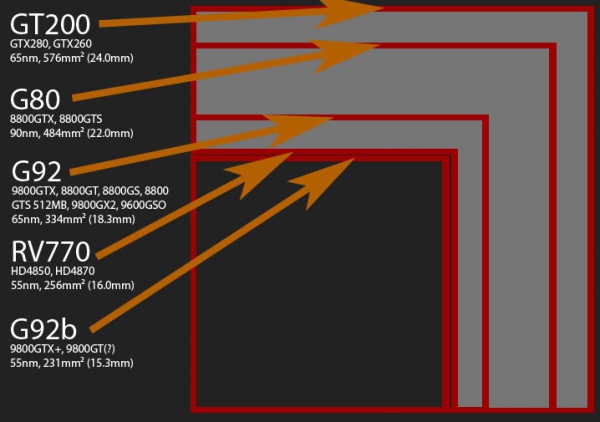