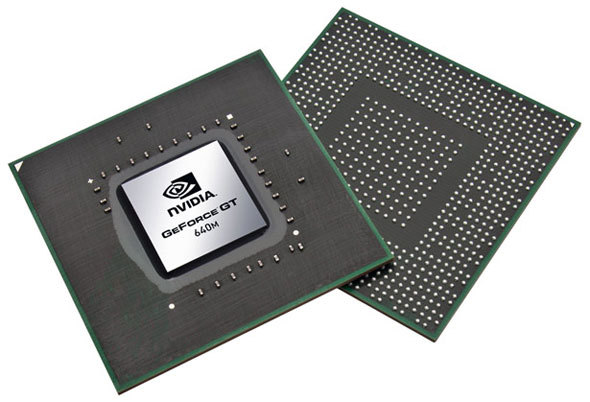 Before and after the delayed launch of Kepler, relations between Nvidia and its graphics chip manufacturer better known as TSMC have been deteriorating lately due to low 28 nm manufacturing capacity that greatly has affected Nvidia’s GTX 680 launch.

Nvidia had been earlier displeased with the low bulk manufacturing and later on happy with the energy efficiency of the new Kepler family of GPUs.  Apparently as the rumors say, Nvidia has been hunting for new foundry partners that could meet up its supply demand with Samsung already preparing qualification samples for the green team. In response, TSMC is now giving higher priority to Nvidia over its other clients such as Qualcomm and AMD for the 28 nm fabrication process.

Nvidia has themselves brushed aside rumors of Global Foundries and Samsung to work for Nvidia to meet their demands. However, since Nvidia is now on high priority, TSMC will facilitate a speedier and beefy launch of the upcoming new Nvidia GeForce SKUs by the end of Q2 2012.