One of the more fascinating talks here at GTC 2015 is centered around deep machine learning and its applications in the medical field. 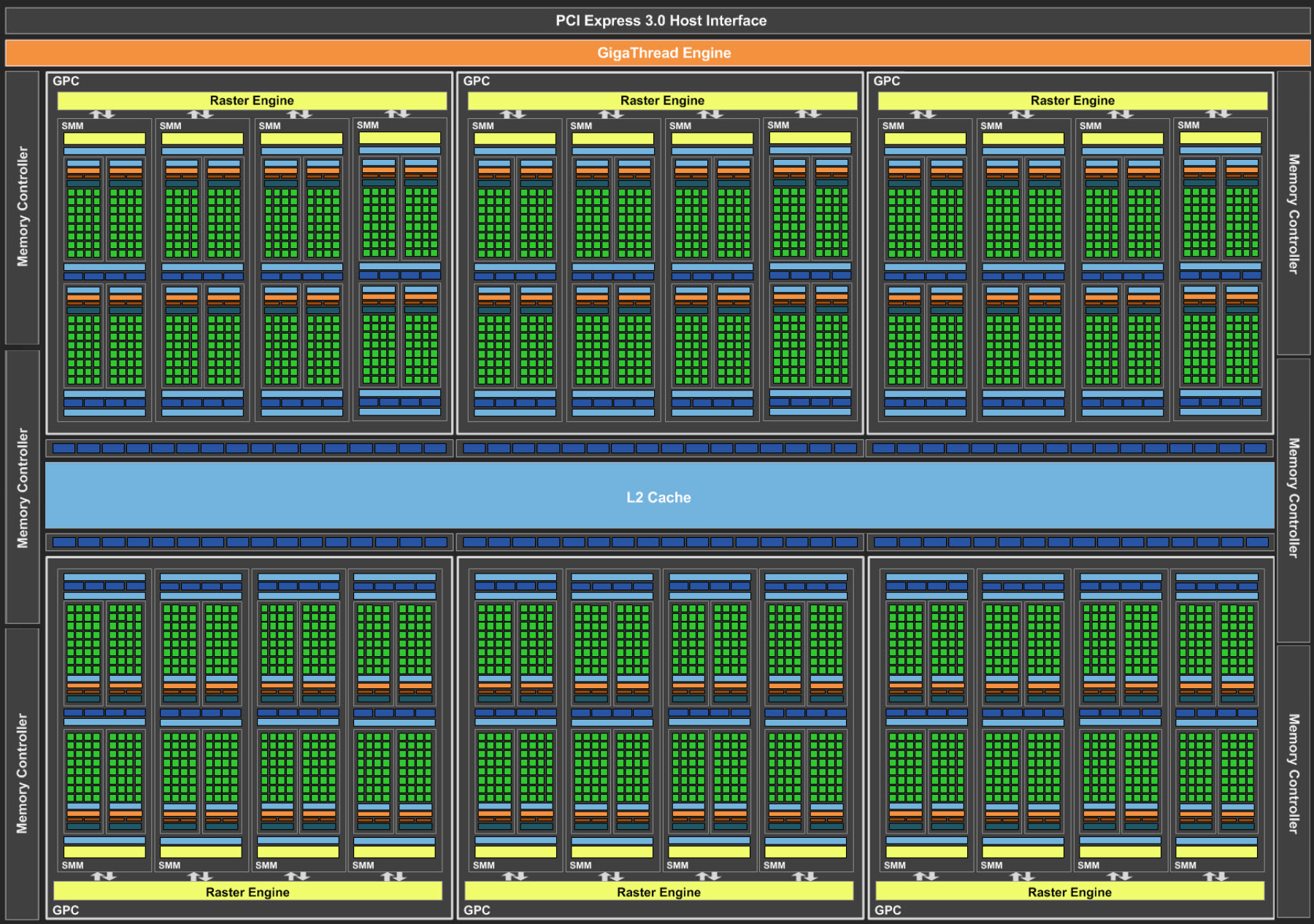 GPUs are very similar to brains in many ways. GPUs are made up of billions of transistors connected to each other in such a way that each transistor has a very specific function in the overall structure. Similarly our brains our made of billions of cells, each cell is responsible for a specific set of tasks and responsibilities that's necessary for maintaining normal physiology of the brain.

GPUs are made up of a connection of thousands of cores, each is capable of performing a significant amount of computation. So in a way GPUs resemble neural networks inside our brains. But perhaps what you may not have known is that just like us, machines can in fact learn and recognize patterns.  Not just through us programming the machine to solve a specific set of problems, perform a certain set of tasks or recognize a fixed number of patterns. But also through us programming the machine to teach itself ! Yes you heard that right, machines can learn.

Fascinating isn't it. I will not dive too deeply into this topic just yet but by using GPUs we can in fact build what would resemble actual brain-like neural networks. We can then teach these neural networks to recognize patterns. In fact some neural networks made up of thousands of GPUs have grown to become actually better than humans at recognizing images. Soon enough captchas will no longer stop the machines ! 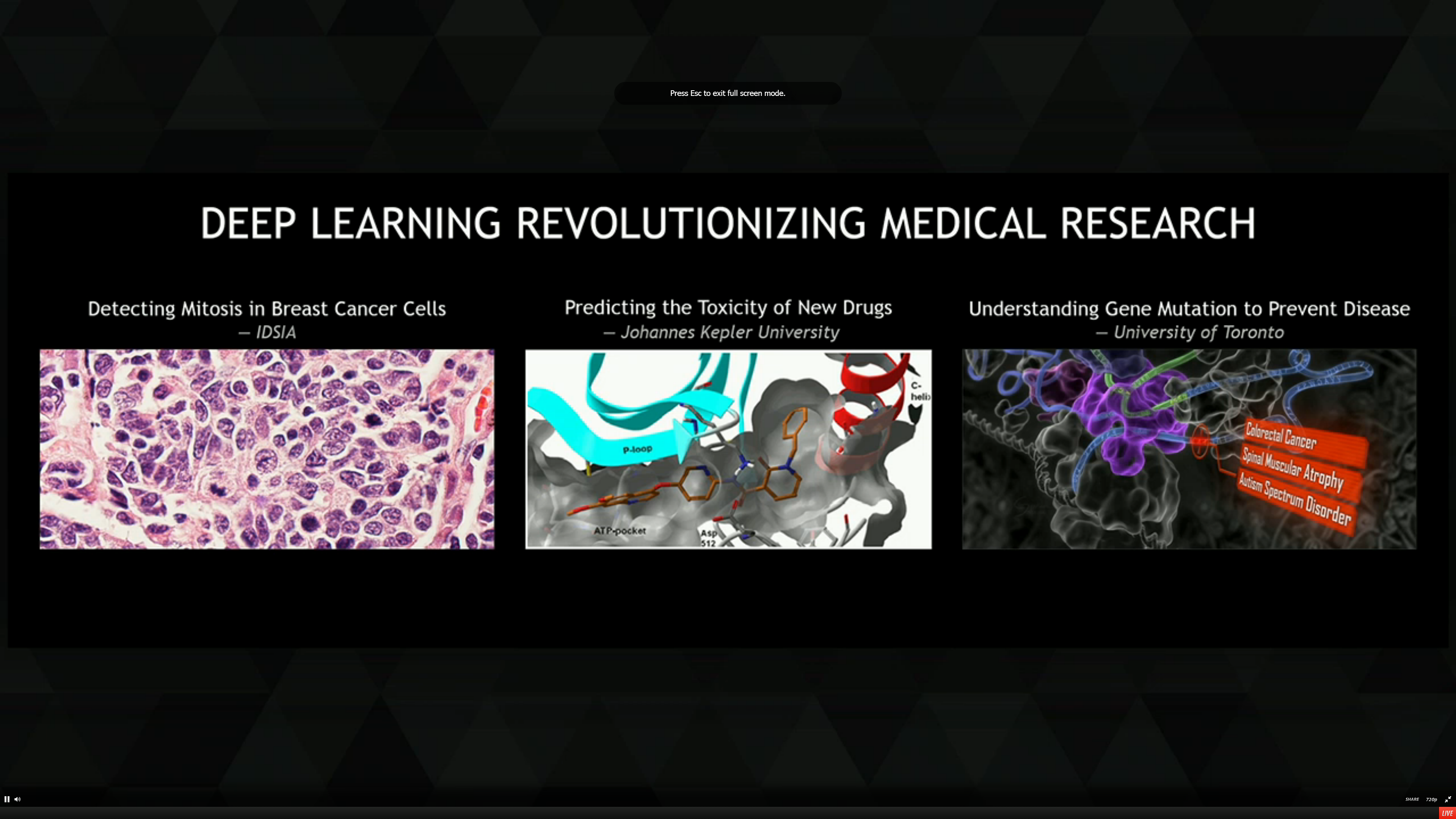 Joking aside there are truly amazing applications to which we can apply neural networks and machine learning to advance the whole of humanity. Very advanced image recognition enabled by deep learning can in fact be used to identify metaplastic cancerous cells. Which tend to undergo mitosis more frequently than normal cells, a pattern that neural networks can follow and recognize under the microscope better than histopathologists, doctors who specialize in detecting and staging diseases and cancers.

Deep learning can also be applied to genetics. We can teach the neural networks to follow and detect the genetic patterns that would result in certain diseases. We can then also reverse these patterns to find a cure or a treatment. A similar concept can be applied to medications and how they react with other receptors and compounds inside our bodies.

What's perhaps even more captivating is that all of this was in fact enabled by PC gamers. Had PC gamers, the PC gaming industry and subsequently the PC graphics industry not come this far we wouldn't have had any of this to talk about today. It may sound ironic but thanks to PC gamers we may very well find a "cure" for cancer.