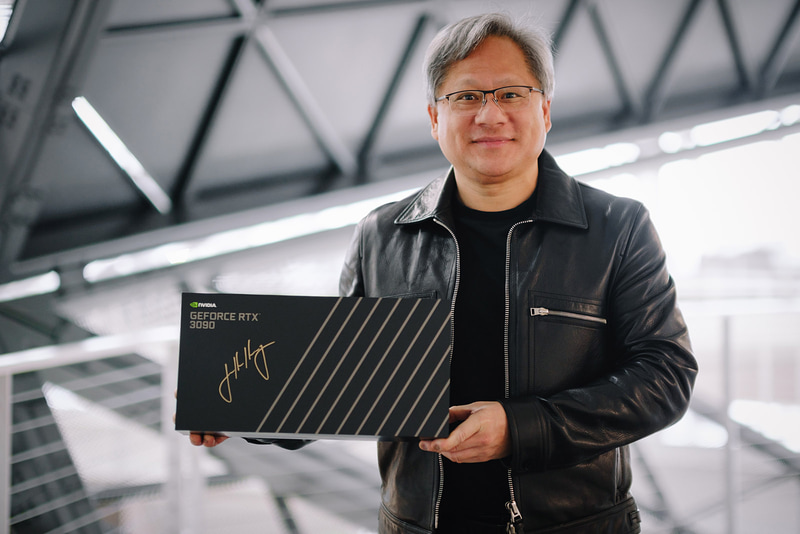 NVIDIA's CEO, Jensen Huang, is going to giveaway a special GeForce RTX 3090 graphics card, signed by him, at GTC 2022.

Update: NVIDIA has confirmed with us that only residents of Japan are eligible to win the RTX 3090.

Hey students and recent grads! Want a chance to win an NVIDIA GeForce RTX 3090? All you need to do is attend 3 live sessions and share your #GTC22 experience with us to be entered in the sweepstakes. Details here: https://t.co/PRrL8iklAu pic.twitter.com/fcWWzjtk7K

The NVIDIA GeForce RTX 3090 has been the company's flagship for more than a year now. Based on the Ampere graphics architecture, the card is regarded as one of the fastest on the planet for gaming and content creation. It will soon be replaced by the new RTX 3090 Ti but the 3090 is still one beast of a card to have. 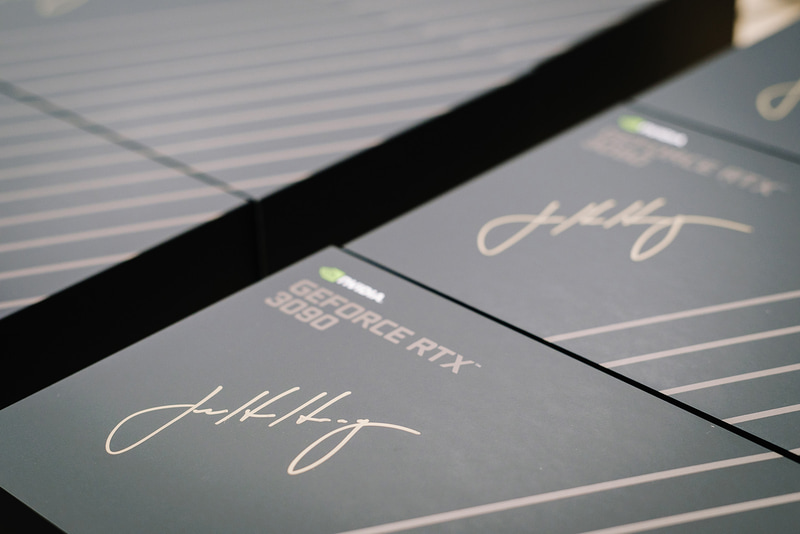 As per the details, a lucky draw will be held during GTC 2022 in which one lucky person will land his hands on the special graphics card. The package will include a Founders Edition GeForce RTX 3090, signed by Jensen Huang. Do note that this will be the vanilla flavor of the card with no specs change unlike the Titan V CEO Edition which was also given away to researchers & AI specialists a few years back, packing double the memory capacity.

For those interested, all you need to do is sign up for this GTC 2022 application form provided by NVIDIA here. NVIDIA's GTC 2022 premiere event takes place between March 21-24 and will feature a keynote by CEO, Jensen Huang. The company is going to talk about various technologies such as GPUs powered by their current and next-generation architecture, new software methodologies, etc.

We are expecting NVIDIA to unveil their next-generation Hopper and Blackwell GPUs during the event as these have already leaked out.