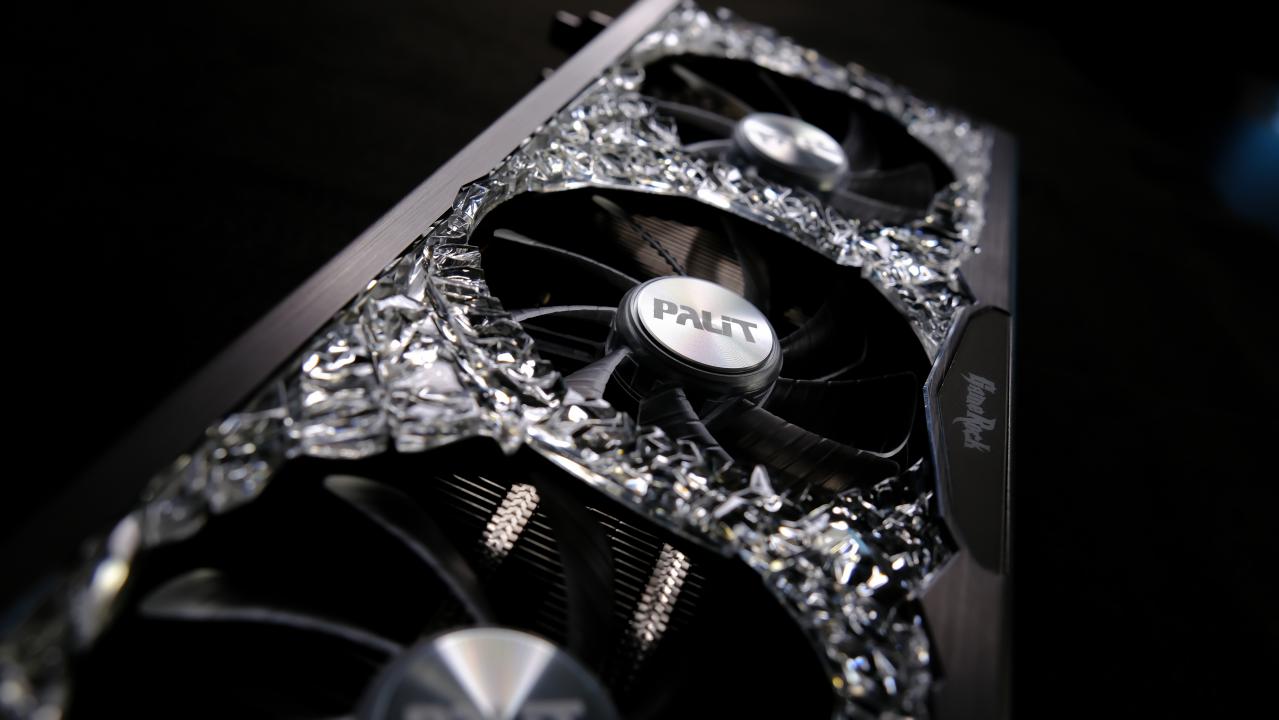 While the NVIDIA GeForce RTX 3090 Ti graphics card has been delayed, custom models from AIBs continue to leak out and are listed by several retailers.

The latest leak comes from Momomo_US who spotted PALIT's GeForce RTX 3090 Ti GameRock series graphics cards listed over the manufacturer's Turkish webpage. The listing was removed however the leaker managed to find the models by accessing the web cache where they are still listed.

As for the cards themselves, the PALIT GeForce RTX 3090 Ti GameRock series doesn't look much different than the existing RTX 3090 Ti models and the listed specs include 24 GB GDDR6X VRAM, 384-bit bus, HDMI 2.1, and DisplayPort, which we already know. There seem to be a difference in the PCB and the fan design but it's hard to tell at the moment. According to Videocardz, the PALIT GeForce RTX 3090 Ti GameRock OC model will come with an 1890 MHz boost clock, a 30 MHz bump over the reference model, and would feature a 10W higher TDP of 460W (450W reference).

Besides the PALIT models, the NVIDIA GeForce RTX 3090 Ti custom models continue to be listed by retailers. Recent listings for the ASUS ROG, TUF, & MSI SUPRIM X flagship models show that users should expect prices above $4500 US and even past $5000 US for the top models. The ASUS lineup was once again spotted by Momomo_US which include the following:

Additionally, a new listing for the MSI GeForce RTX 3090 Ti SUPRIM X from Japan is also discovered by Momomo_US which has a preliminary pricing of 633,773 JPY or $5500 US. This is simply insane but in line with what we have seen the SUPRIM X models around due to their high-end & premium nature. 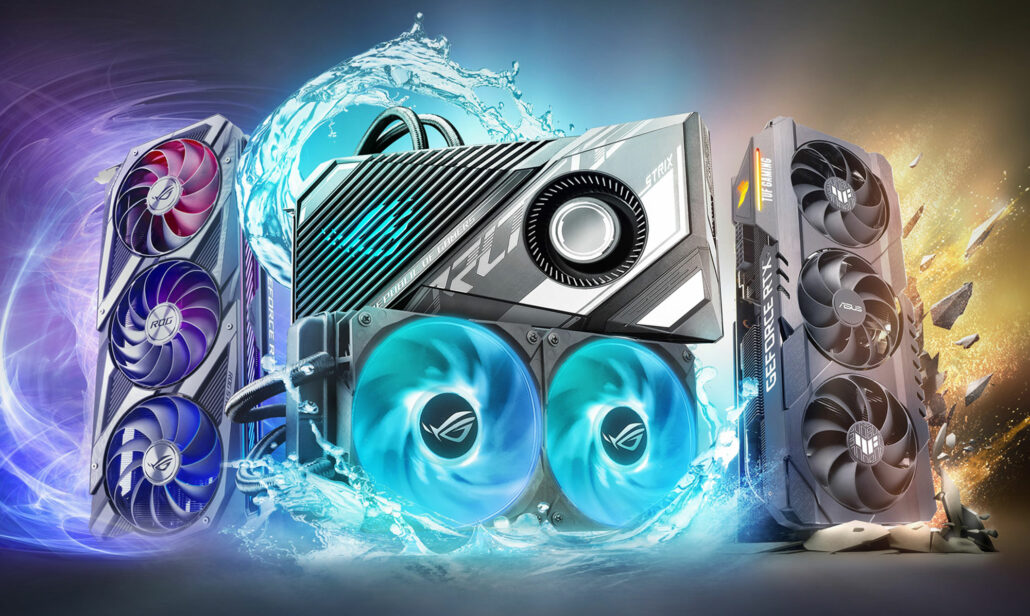 Besides the pricing, we have seen MSI's SUPRIM X models being listed online, ASUS's TUF Gaming packaging being leaked and EVGA already has its flagship KINGPIN Hybrid ready and are waiting on NVIDIA's greenlight. NVIDIA hasn't announced when we can expect the card on retail, based on reports, the NVIDIA GeForce RTX 3090 Ti could launch in weeks or even months based entirely on production and supply of the full Ampere gaming GPUs.