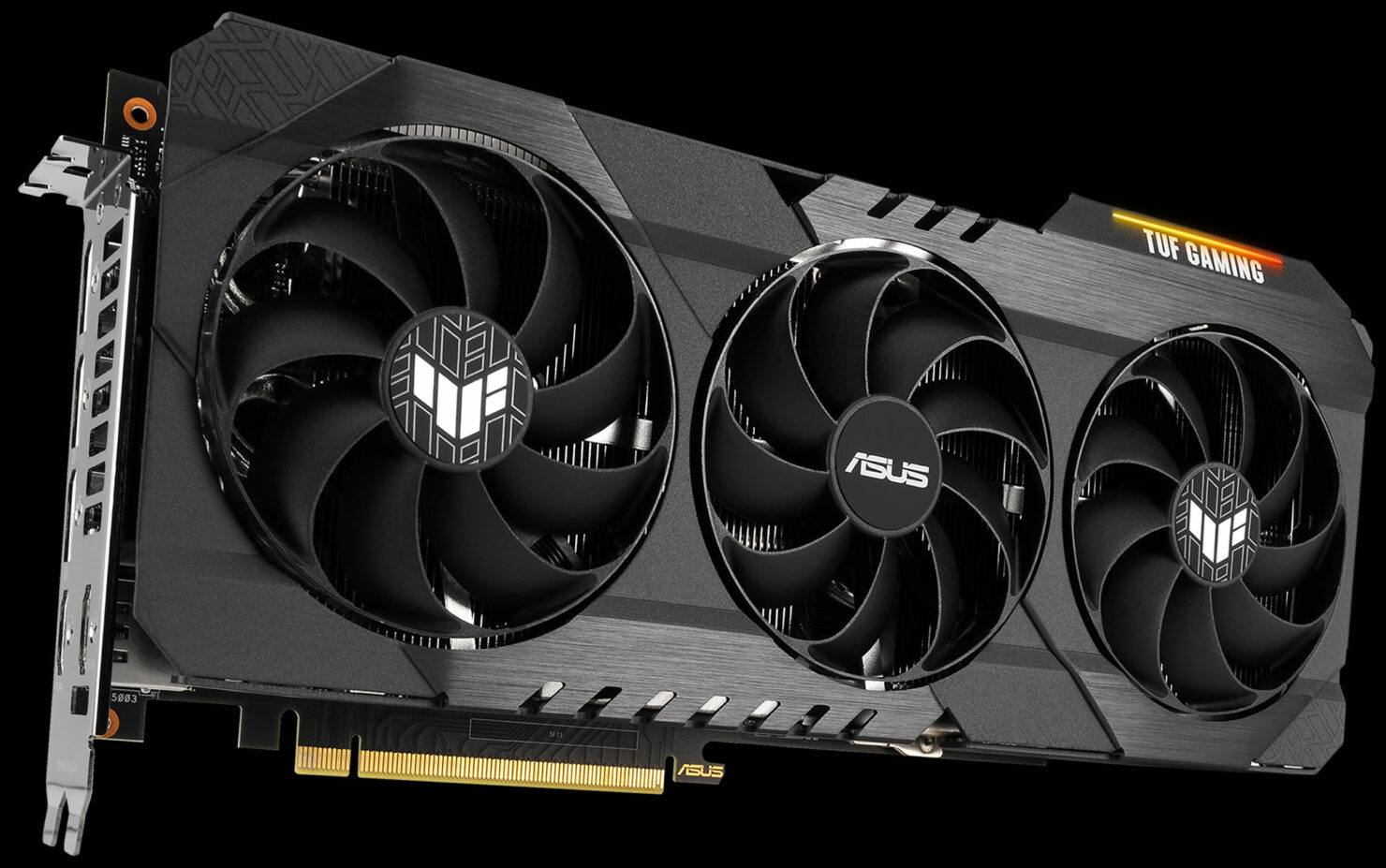 ASUS's GeForce RTX 3090 Ti TUF Gaming graphics card might just be the first custom variant of the upcoming flagship that has leaked out.

The NVIDIA GeForce RTX 3090 Ti would be the new flagship of the Ampere graphics lineup. It will be a step up from the existing RTX 3090 and offer slightly better performance through faster GDDR6X memory chips. These will also push the power envelope higher than ever. ITHome has spotted the first pictures of the ASUS GeForce RTX 3090 Ti TUF Gaming graphics card, a fully custom design for NVIDIA's Ampere GPUs. 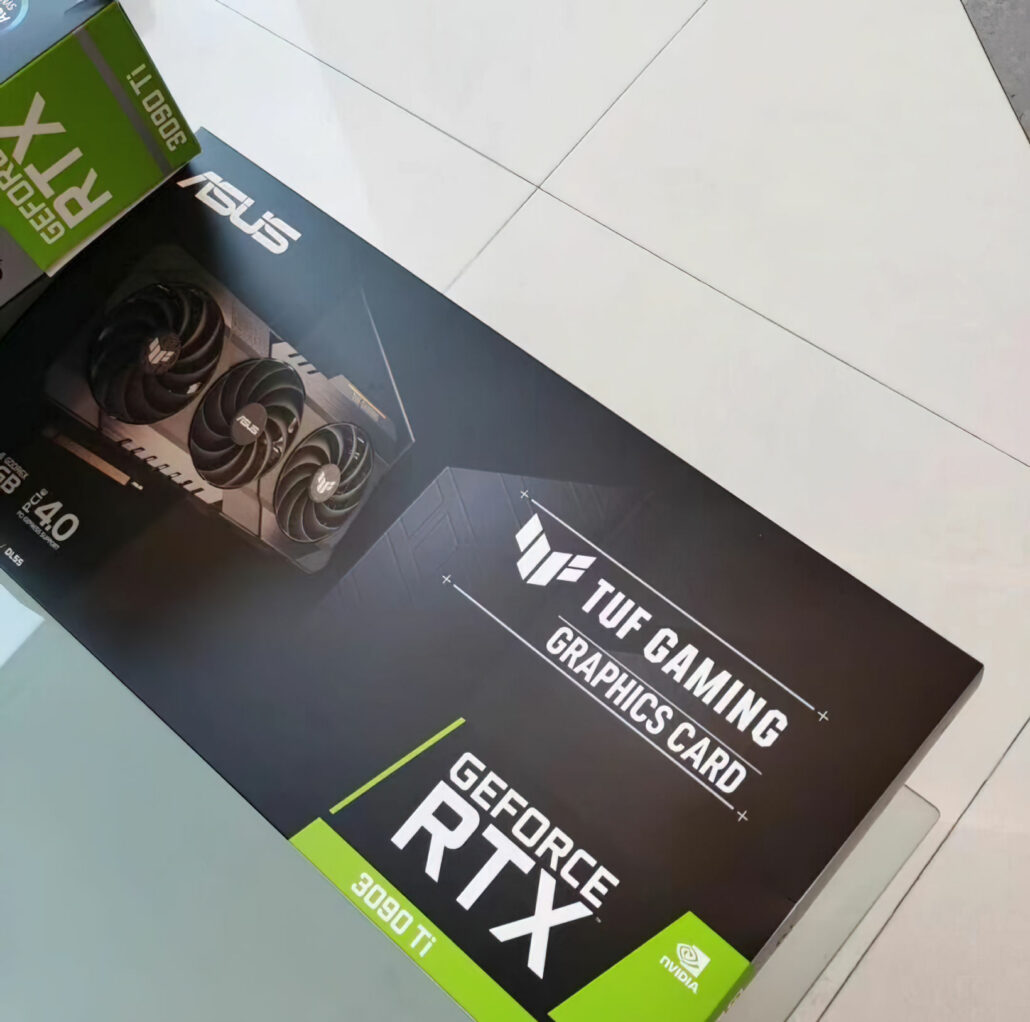 The site doesn't mention any details of the card nor shows it visually. The only thing we can see is the packaging which looks fairly similar to the existing 3090 TUF Gaming graphics card. Also, there is no mention of PCIe Gen 5.0 (PCIe Gen 4.0 is mentioned), a feature that was rumored to be the highlight of the GeForce RTX 3090 Ti though it may still hold true for Founders Edition models as it was only the power connector that was going to be Gen 5 compliant and most custom models use non-FE power inputs.

The NVIDIA GeForce RTX 3090 Ti is expected to be a Titan-class card once again. As for the specs, 3090 Ti is expected to rock the full GA102 GPU core with 10752 cores and 24 GB GDDR6X memory. The memory will be faster-clocked thanks to improved dies from Micron, pushing speeds past 20 Gbps. The pricing may be kept the same at $1499 US (MSRP) but overall, we are looking at a minor 5% improvement.

A major change for the NVIDIA RTX 3090 Ti would be the addition of 2GB GDDR6X memory modules. Running at 21 Gbps will require more power and more power translates to higher temps. We have already seen how the VRAM temperatures on GeForce RTX 3090 graphics card gets and especially the modules featured on the back-side.

Having denser capacities modules will mean that NVIDIA could feature all the modules on the front side of the PCB (12 modules in total) which will yield slightly lower PCB and memory temperatures. The GeForce RTX 3090 Ti won't be the only card getting these higher density modules as the rumor also mentions the GeForce RTX 3070 Ti to get a similar 2GB module treatment. Having 21 Gbps memory chips would essentially give the card up to 1 TB/s of bandwidth. The graphics card has been rumored for a CES 2022 unveil and will launch on 27th January (if things go according to plan).