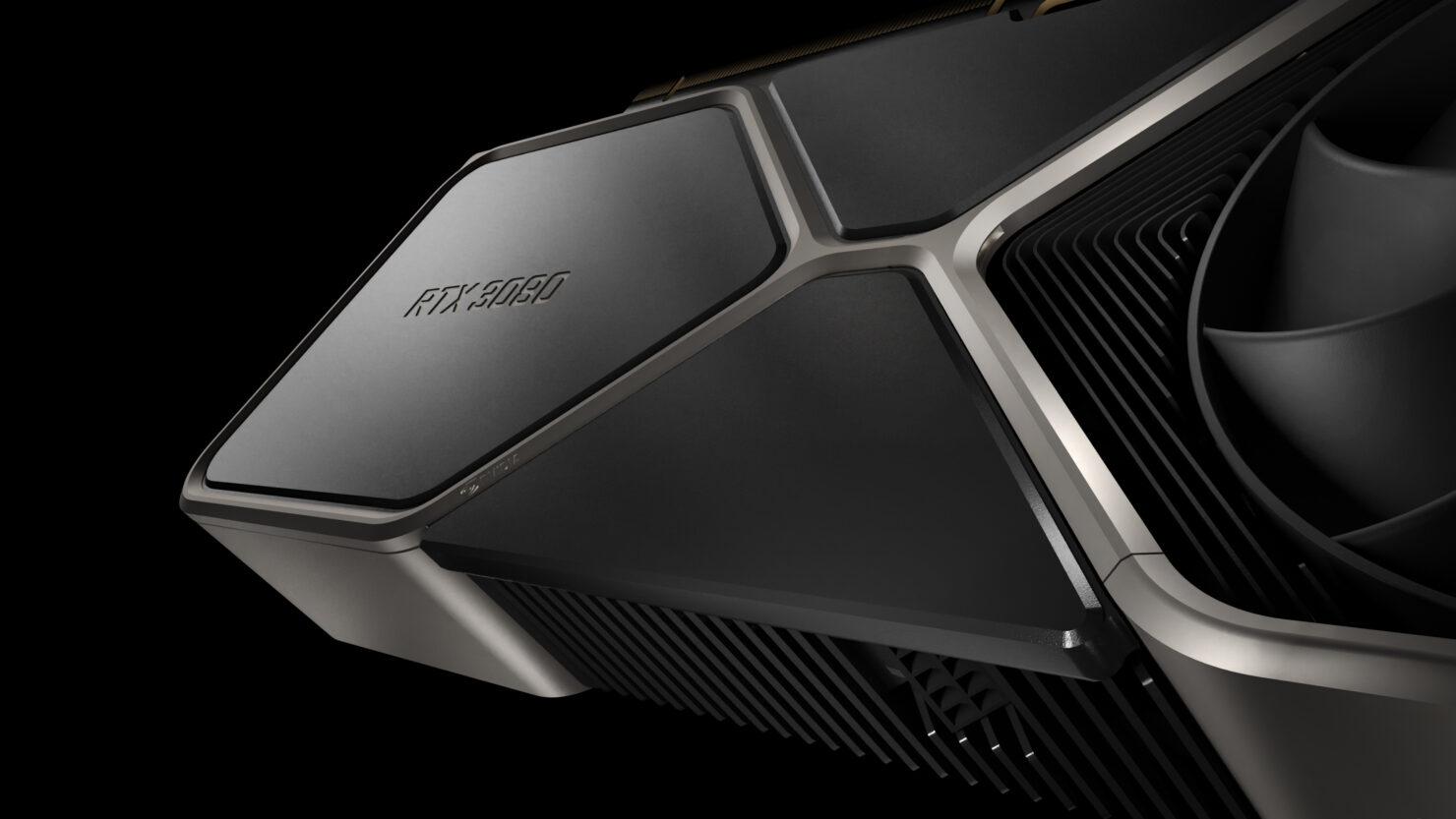 NVIDIA's GeForce RTX 3080's launch has been plagued with a range of issues and as per the latest reports, buyers who did manage to get the cards at launch are now facing severe crashes during gaming. The problems have been reported at the majority of forums which include Computerbase, LinusTechTips, OCUK, and even NVIDIA's own forums.

According to various forum threads, the issue seems to be specific to the custom variants of the GeForce RTX 3080 graphics card. The main issue that is being reported is that the cards crash to the desktop while gaming which is commonly referred to as CTD. Some users have also reported black screens which are commonly associated with CTD's where the driver simply bugs out. There is no official response from NVIDIA or its AIB partners on the matter yet.

Some users have stated that the crash occurs when the card exceeds boost clocks of 2.0 GHz. We also had our Tech Editor, Keith May, face a similar issue with our custom GeForce RTX 3080 variant from Colorful which had to be returned and evaluated by the AIB themselves.

Now to see how many people caught it was a joke. But the ah my iGame card is said to have this issue but it didn’t happen while I was running it, they’re sending a replacement even though it ran fine 🤷‍♂️

We can't say for sure if the issue has more so to do with the software-side or if the existing clocks speeds are just too high for the RTX 3080 AIBs to handle. We know for a fact that several AIBs were finalizing clock speeds even after the GeForce RTX 3080 was announced and clock speeds for RTX 3080 custom variants were revealed just a few weeks prior to launch. So it could be that AIBs didn't get the time they needed to evaluate the clock speeds extensively. The same is true for the GeForce RTX 3090 and GeForce RTX 3070 custom models since their clock speeds have not been finalized yet either.

There's no official solution to this issue yet but as Computerbase reports, users who are facing this issue severely can try to under-volt their GeForce RTX 3080 cards or downclock by 50-100 MHz. Undervolting is only possible through the MSI Afterburner 4.6.3 BETA 2 utility which can be found here for download. It is also advised to users who are facing these issues to reinstall a fresh set of drivers.

This can be done by using the DisplayDriverUninstaller which helps you clean all traces of existing drivers from your PC and lets you install drivers without any issues. You also have to make sure that the "Clean Install" option is selected within the GeForce Driver installer package. We will follow up with AIBs to see what they have to say regarding the current issues.