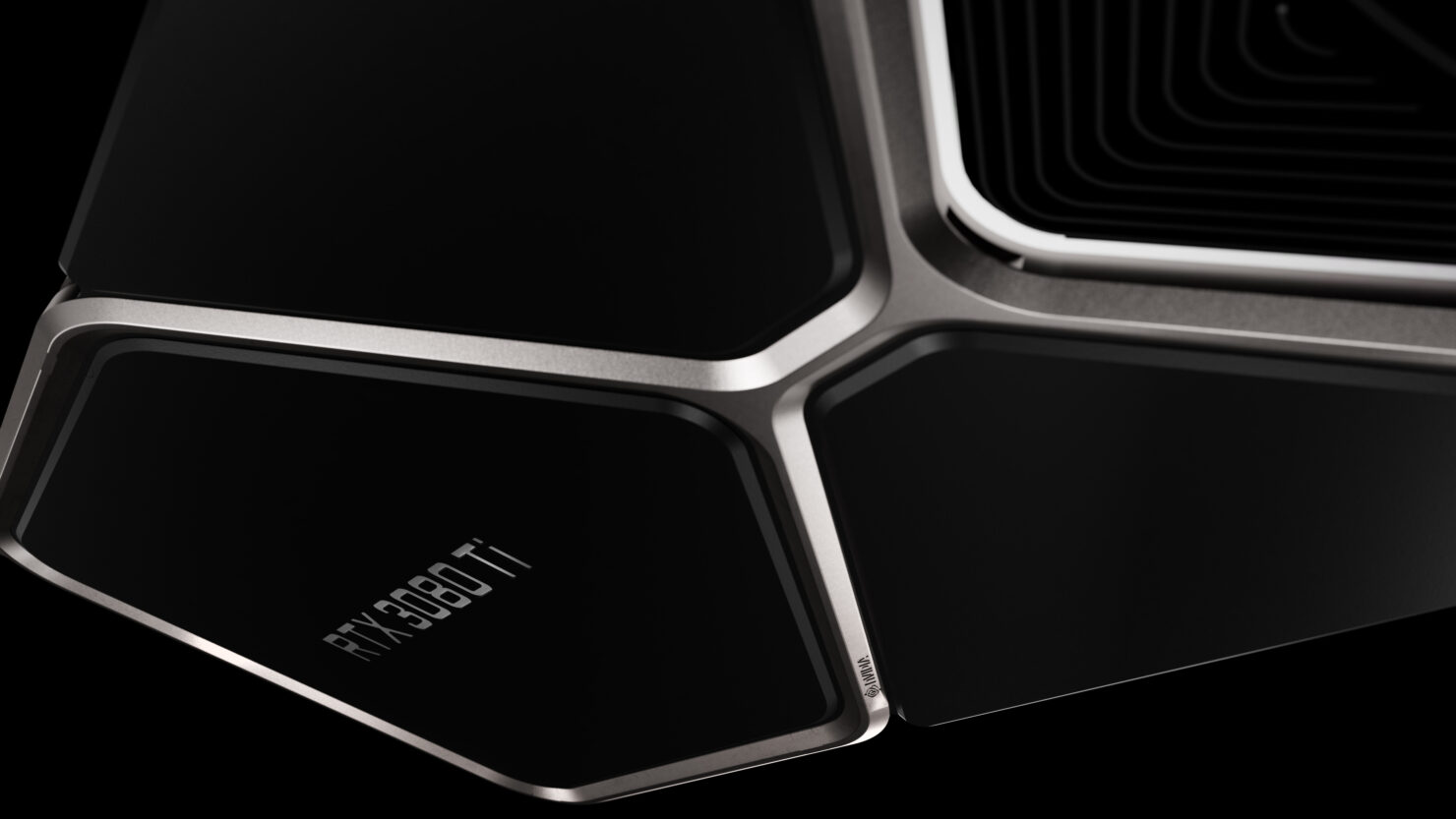 With that said, the NVIDIA GeForce RTX 3090 is one of the cards that hasn't received LHR treatment and as such, it still remains out of stock almost consistently and has prices way above $3000 US at the moment. The RTX 3080 Ti being a fresh launch could see better stock and LHR would mean that it will land in the hands of gamers than miners. Following are a few links where you could find the RTX 3080 Ti for purchase:

The design of the card is similar to the existing NVIDIA GeForce RTX 3080 Founders Edition graphics cards. NVIDIA didn't go with the bulky BFG design like its RTX 3090 and kept the more standard 2-slot FE Flow-Through air-cooled design. The card is powered by a single 12-pin Microfit connector. Display outputs include 1 HDMI 2.1 and three DP 2.0 connectors.