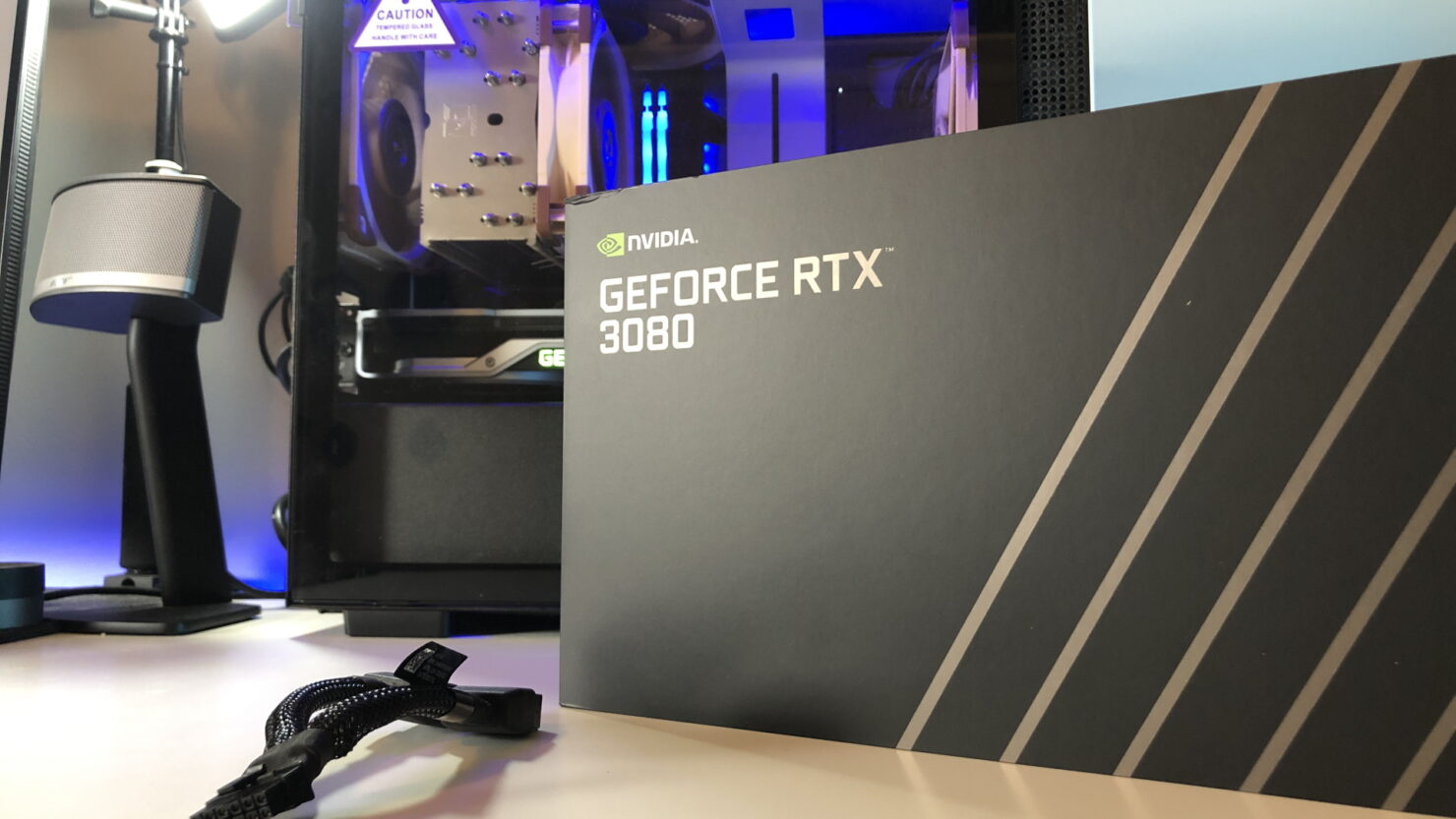 The time has come for us to pull the upcoming NVIDIA GeForce RTX 3080 Founders Edition from the box and share it with our audience. Originally we filmed the video as part of the full review so if there are some weird edits it was to make it compliant with this embargo. Announced on the 21st of August and releasing on the 17th of September the NVIDIA Ampere based gaming GPUs are promising their biggest generational leap in performance yet. But, if you're wanting confirmation on that you'll need to wait a bit longer. Today we do get to share the card itself so hopefully, you'll get a better idea of the Founders Edition card, how it comes, and just get a better look at it.

The packaging for the NVIDIA GeForce RTX 3080 Founders Edition is even more minimal than ever on the outside but still bold and attractive. On the inside, they changed up the way the graphics card is presented. Now it is on a slight angle and laying down rather than standing straight up like it has been for the past several generations. Under the card is the usual accessory/information box but this time it features the nifty new 12-pin microfit connector. 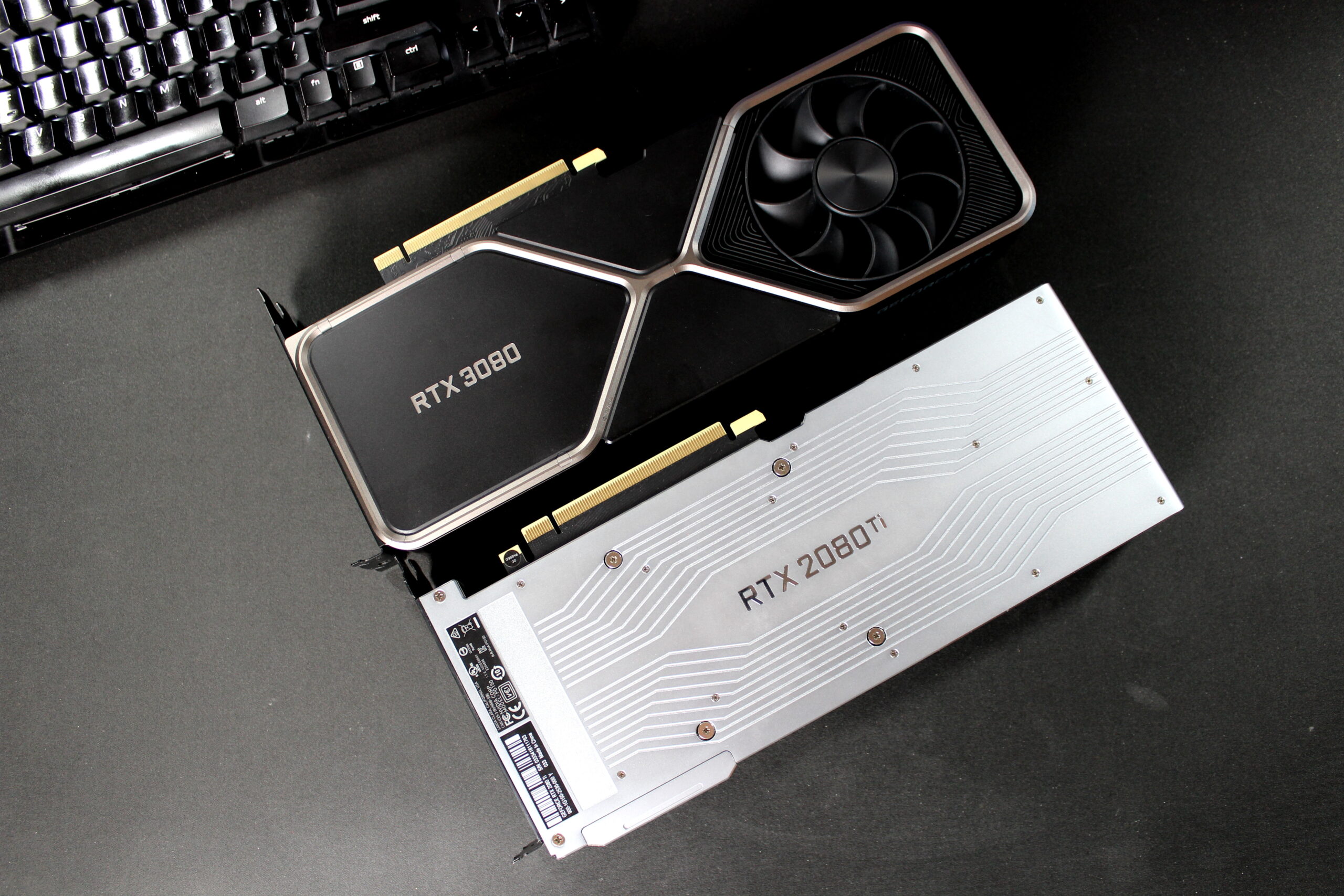